The dictionary defines Wanderlust as the “strong desire to travel,” and nothing could be truer for Canadian jazz artist Blaine Sharp, his debut album and its title video — showcasing today on Tinnitist.

“I’ve always loved the word,” the Los Angeles-based singer, songwriter and actor says. “There’s something about it that appeals to the romantic in me. That the concept of aching to get away so badly has its own word — and, not just any word, but a portmanteau that attaches the passion of lust to it all. I’m not a linguist, but as a musician, this strikes me as pretty fertile ground to explore.”

Sharp had to do some exploring of his own to create it. After bowing to his own wanderlust to head south in 2017, he found himself at loose ends creatively. “Living in L.A. but waiting on a Green Card, my options were pretty limited. I booked some ‘for credit and copy’ acting gigs here and there, and I was taking some classes, but I became impatient. It felt like time was passing me by, like my wheels were spinning in place.”

Things changed when he arrived on producer and co-writer Peter Smith’s doorstep “with a stack of music and an utter lack of direction,” he laughs. “I just wanted to sing.” 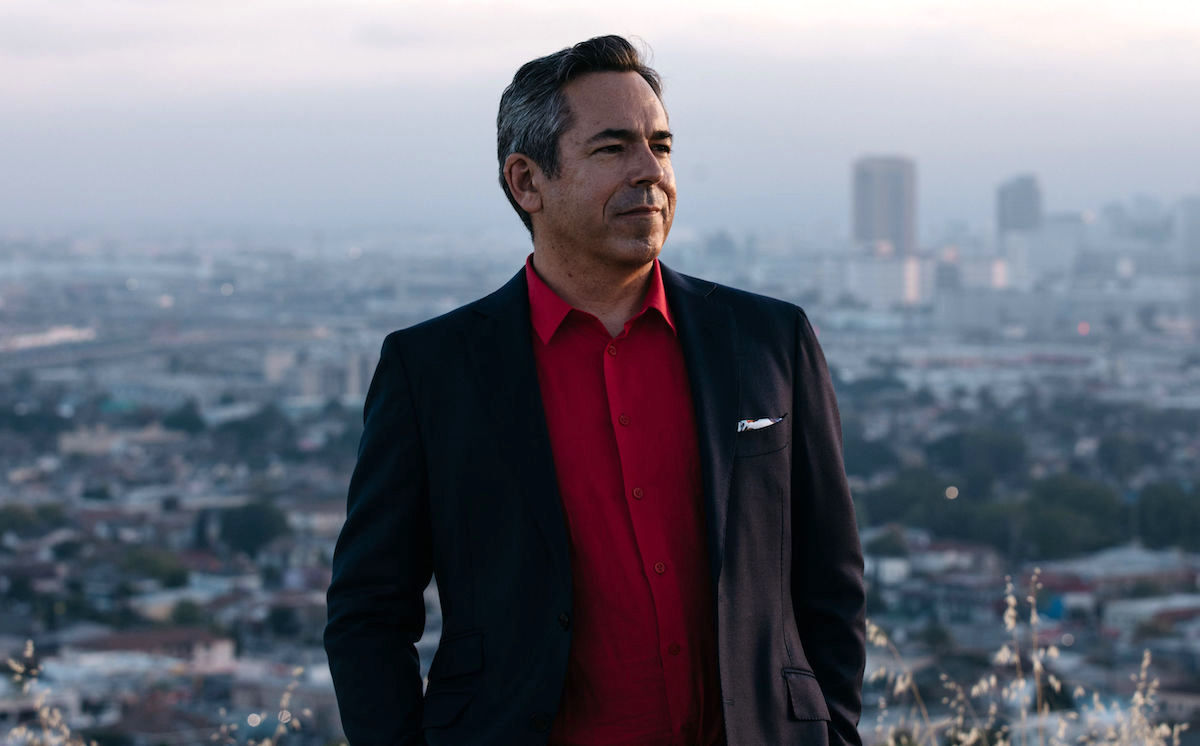 And sing he does on Wanderlust. Arriving Oct. 18, the freshman release deftly showcases his expansive range of artistic and creative influences and instincts. With inflections of traditional jazz instantly identifiable throughout, the album as a body of work lives up to its name, playfully traversing a wide variety of musical terrain. More than a random collection of songs, the album — which includes two original tracks — builds on a connective theme of restlessness and yearning.

“Wanderlust is the first milestone on this path,” he says, connecting his past and present with an uncharted future. “It’s the first thing that truly represents me and came naturally to me. When I sit back and listen to the album now, it strikes me how optimistic and uplifting it is. It wears its heart on its sleeve, a clear affirmation of love, hope and romance. It often feels like we’re living in dark times. Or disappointing times, at the very least. Maybe Wanderlust harkens back to rosier feelings. Or it’s the permission to go out and chase your dreams.” 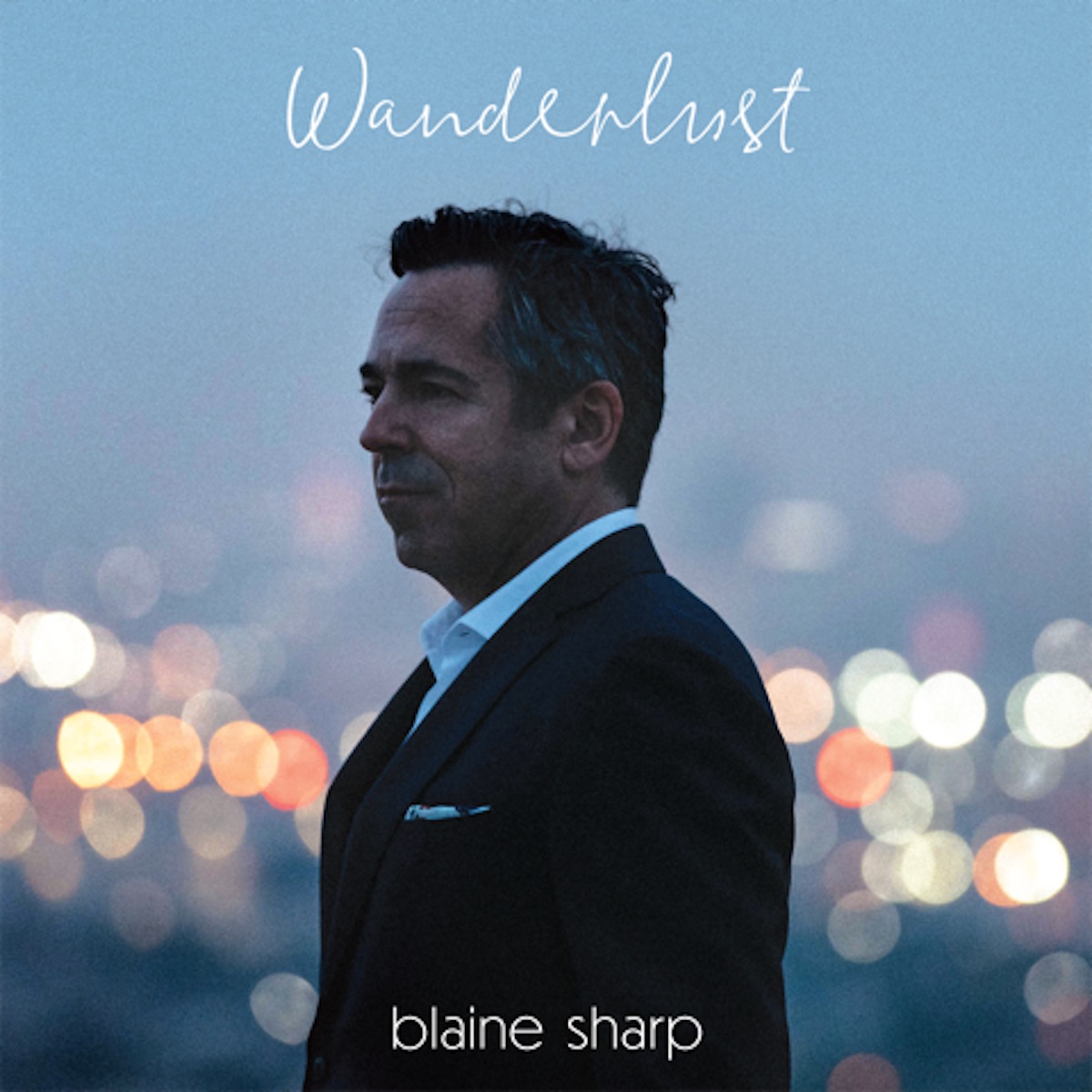