At this time of year, the new releases come so thick and fast that some days, all I can do is gather them in bunches and present them to you. Which brings me to the latest batch of EPs that have landed in my email over the past week or two. You’ve got Belfast synth masters, California pop singers, up-and-coming British acts, Toronto troubadours and more. But enough from me. Let’s hear from them, shall we? 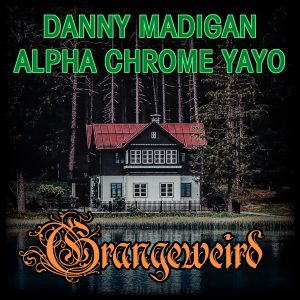 THE PRESS RELEASE: “Grangeweird is the spine-tingling new record from Belfast-based synth-sorcerers Danny Madigan and Alpha Chrome Yayo. Released in time for the spooky season, it’s an EP steeped in supernatural chicanery and based on the true-life tale of a small-town witch. Suburban strangeness resonates throughout, taking note from Twin Peaks, The X Files, The Twilight Zone and beyond, striking a balance between fearsome and fun. There are two tracks from each artist sure to bewitch listeners, before rounding off with an explosive collaboration. With influences as wide reaching as Claudio Simonetti, Fabio Frizzi, The Cure, Black Sabbath, Rick Wakeman and Rob Hubbard, Grangeweird is a musical cauldron that will have you under its spell from start to finish.” 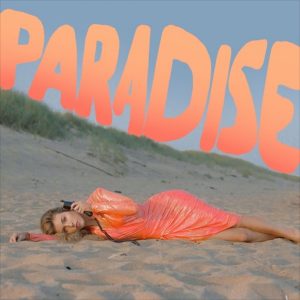 THE PRESS RELEASE: “Paradise? has an intoxicating raw energy, defined by atmospheric lo-fi beats and dreamy pop melodies; Alice Gray’s effortlessly breathy cadence transports the listener into an ethereal daydream. Explaining the ? in the title of the EP, Alice writes that it stems from her obsession “with breaking down the facade of perfection and the desire to present an idealized version of ourselves to the world.” She continues, “the common theme [throughout the EP] is an awareness and acceptance of imperfections. It’s an honesty portrayal of love and life.” Having grown up in San Diego and now based in Los Angeles, Alice Gray’s music exudes California cool. Since her 2017 breakout single Pink Cadillac, Alice has been soaring into the hearts of fans and tastemakers alike with her wide-eyed musings. With the release of Paradise?, Gray continues to strike magic with her refined delicate pop sound.” 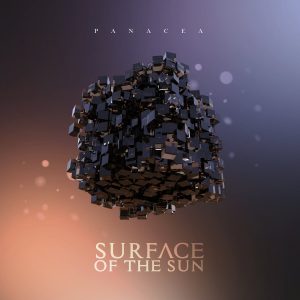 Surface of the Sun
Panacea

THE PRESS RELEASE: “I started writing most of these songs about 4-5 years ago, picking away at them here and there as ideas came and went,” says Devon Eggers. “Then a little over a year ago, when I decided to go the route of releasing an EP, these four songs had come together in a way that felt right, and like they belonged together on the same release. So, in August 2018 I pushed the other songs aside for a bit so I could focus on these four.
From there on I spent every moment I could working on these songs. My evenings and weekends were spent in the studio recording, writing new parts, finding neat sound effects to add additional layers, completing the lyrics and vocal melodies. I spent countless hours molding the songs into the final versions over the coming months. Then, early this year (after some major equipment malfunctions that delayed me a month or two) I’d completed the bulk of the songs enough to record the drums, which are the only instrument I didn’t play on this EP.” 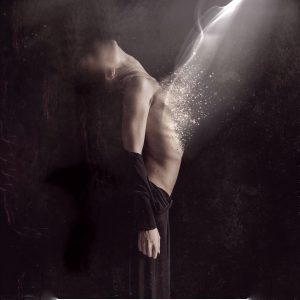 THE PRESS RELEASE: “London-based electronic producer Verasect has announced the release of his highly anticipated Awakenings Remix EP, with remixes by the late Øfdream, Kareful, Dobie and Blood Wolf. Verasect’s indie approach to making music, sees him inviting vocalists and collaborators, imbuing the tracks with an estranged yet romantic moodiness of disembodied loneliness. The luring qualities and soundscapes offer fragmented, essayistic variations that take listeners to an anonymous space. Awakenings Remix EP traverses the darker sonic compass, with each remixer hand-selected to cast their magick. As a whole, the EP remains enigmatic in terms of genre due to the idiosyncrasies brought to the table by each individual but encompasses elements of CHVRN, Klimeks, Crystal Castles, Purity Ring and even Zola Jesus.” 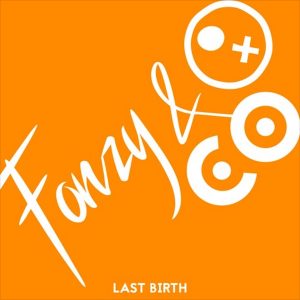 THE PRESS RELEASE: “Fonzy & Company, a four-piece band from Bristol, came into existence in February 2019. Six months on, they’ve self-released their debut EP, Last Birth. While being relatively new to the scene, as a unit, each member of the group possess extensive live experience due to their previous exploits, in other acts, across Europe. This has allowed them to hone their sound into music with influences as diverse as Indie, Pop-rock and Americana. Asked to describe themselves, they said this: “Fonzy & Company takes you to a place where music used to be fun and celebrate the generation that appreciates and admires a time where real musicians used to dominate the world.” 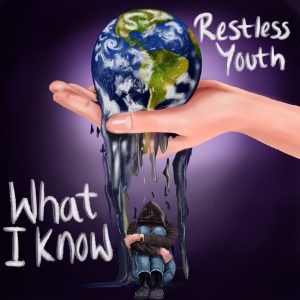 Restless Youth
What I Know

THE PRESS RELEASE: “Restless Youth, an act consisting of Glastonbury-based singer/songwriter Theo Wakeling, perform music which is formed from a fusion of genres such as reggae, folk and jazz. The first track of the recording, Pull Up A Chair, is an upbeat anthemic ode to growing up in Somerset. The second track, Don’t Let Me Down, is a reggae/folk protest anthem confronting the failure to act on climate change, in the form of a personal plea, with some melancholic undertones. The third track What I Know is an emotional (though sarcastic) love ballad dedicated to discontent, paranoia and envy. The fourth track My Medicine is a catchy feel-good reggae/ska/dancehall song. Finally, the exclusive demo Where We Began reminisces on the blissful naivety of early teen years, and how quickly those circumstances change.” 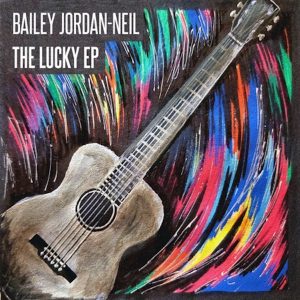 THE PRESS RELEASE: “Toronto singer-songwriter Bailey Jordan-Neil has already drawn comparisons to Ed Sheeran and John Mayer and is looking to continue to share his music.”