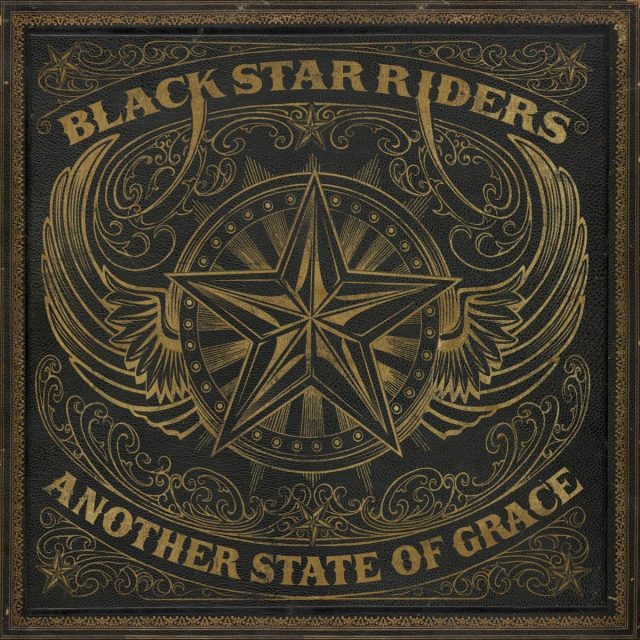 WHO ARE THEY? The British hard-rock quintet that evolved out of the latest touring version of Thin Lizzy, featuring the band’s longtime lead guitarist Scott Gorham and Phil Lynott soundalike frontman Ricky Warwick.

WHAT IS THIS? Their fourth studio set of classic guitar-rock throwbacks. — and their first disc to feature new recruits from American outfits Breaking Benjamin and Stone Sour.

WHAT DOES IT SOUND LIKE? One guess. But hey, at least they come by their sound honestly. And as usual, they pull it off impressively and respectfully — these 10 tracks pay homage to the band’s sound without resorting to slavish impersonation.

WHAT WOULD BE A BETTER TITLE FOR THIS ALBUM? Guess Who Just Got Back Today. Again.

HOW SHOULD I LISTEN TO IT? Without judging them too harshly.

WHAT ARE THE BEST SONGS? The anthemic Ain’t The End of the World, Soldier in the Ghetto and Standing in the Line of Fire are certainly the most Lizzy-like.

WHAT WILL MY FRIENDS AND FAMILY SAY? ‘Why don’t I remember hearing these Thin Lizzy songs before?’

HOW OFTEN WILL I LISTEN TO THIS? Now and then — but every time you do, you’ll pull out an old Lizzy album right after.

IF THIS ALBUM WERE A FAMILY MEMBER, WHICH FAMILY MEMBER WOULD IT BE? That uncle whose wife died — and he ended up marrying a woman who was exactly like her.

SHOULD I BUY, STREAM OR STEAL IT? Unless you’re a Thin Lizzy fanatic, the stream should take where you wanna go.