Glutenhead messes with your mind in his new single and animated video A Windy Day — premiering exclusively on Tinnitist.

“The music is mostly aimed at representing the impressionistic and surreal quality of dreams and memories,” Shapiro shares. “I was studying neuroscience when I learned just how fluidly our brains construct our reality. The brain’s weakness and strength is the inability to discern what is real. There is a top-down influence on our perception, our minds simultaneously making connections between bits of information and building what we perceive. 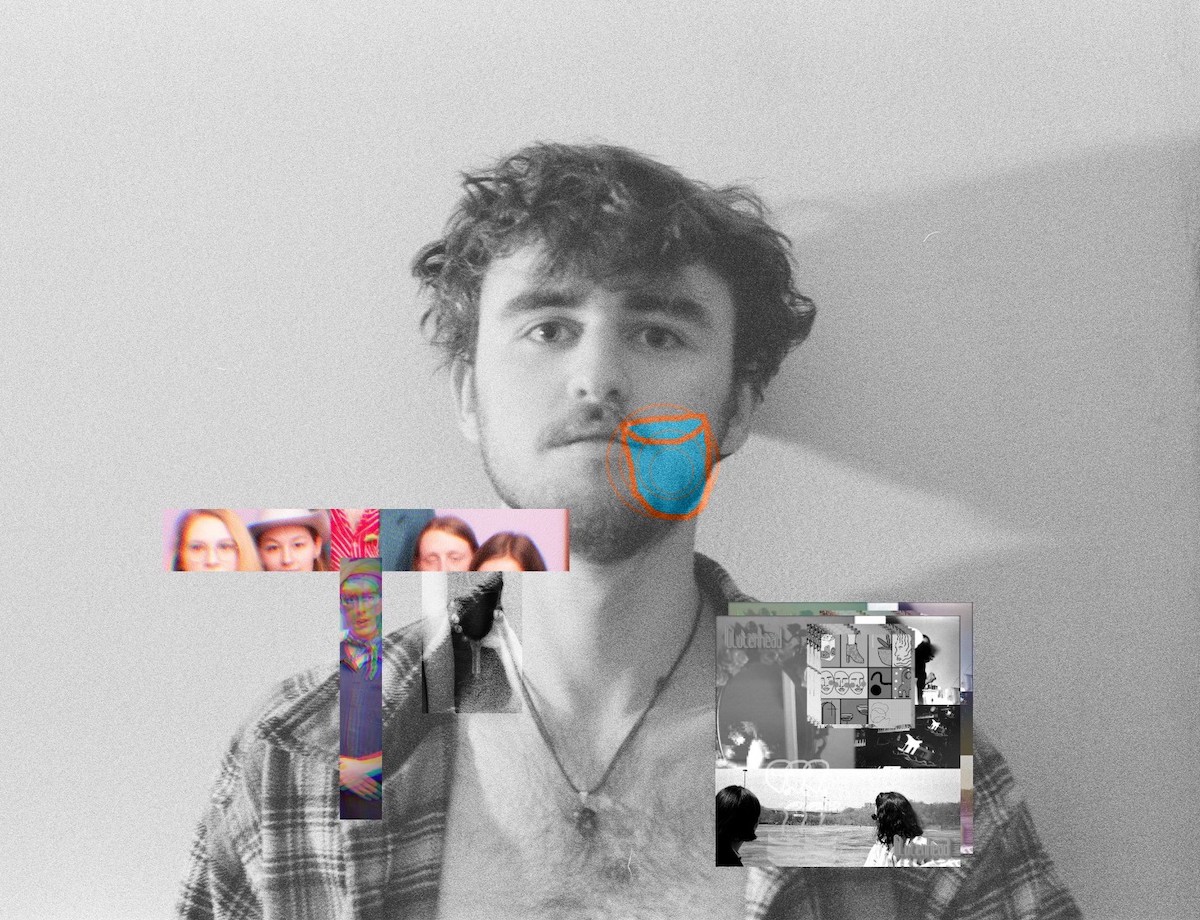 “I learned how every word, construct, idea has weight because each has the capacity for a universe, and an opportunity for meaning. Each one holds time and place inside itself, recalling personal experience, and allowing that internal experience to unfold into the external world. Language, then, becomes a raw material to construct the experience around it.”

As he started to tire of his course load — which also included philosophy and music — Glutenhead “became an outlet for my creative and existential musings.”

“It exists as a project linked to a place and people. It’s the composite of the influence of living, writing, and recording in Casa del Crusto — a 19th century, completely cut-up and slightly run-down Victorian home on a quiet side street in the middle of hot streak Toronto — that was always full of people moving in and out, bringing home their own kinds of mess and endeavours. It’s a chaos that considers the coming-to of a collective thought, the friction and energy between people, their own intimacies.” 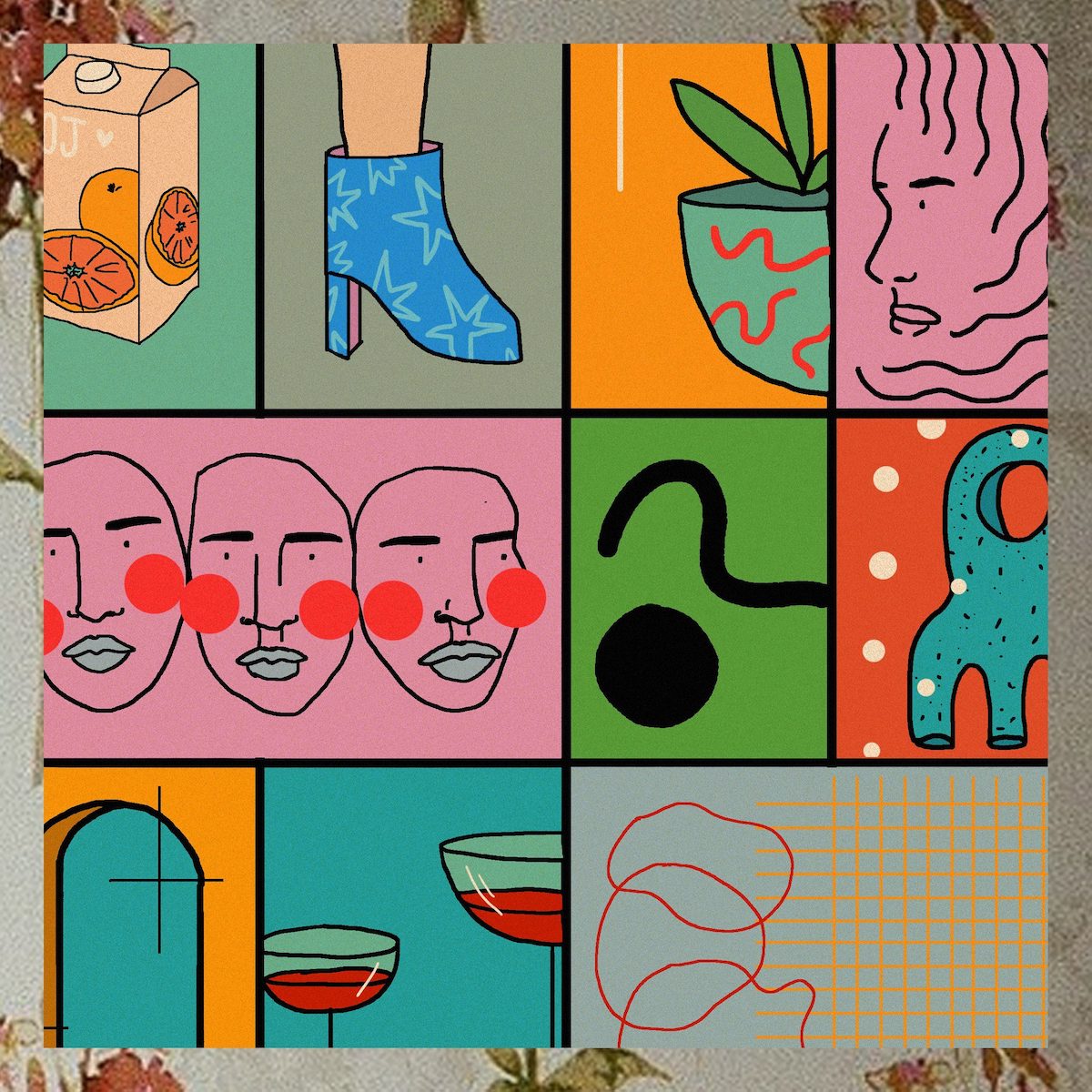