Jessica Rhaye & The Ramshackle Parade give Bob Dylan’s Sad Eyed Lady of the Lowlands a makeover in their latest single and video — premiering exclusively on Tinnitist.

The second single off the New Brunswick band’s Sept. 20 tribute album Just Like A Woman: Songs of Bob Dylan, their cover converts the cut from an epic rambling waltz to a leaner, poppier ballad. Not bad for someone who didn’t even know it was a Dylan song at first.

“I first heard Sad Eyed Lady of the Lowlands covered by Joan Baez from her 1968 album Any Day Now,” Rhaye recalls. “I was just a kid and my dad would play it in the old family station wagon. In fact, I didn’t even realize it was Dylan’s song, I just associated it as being Joan Baez’s.

“When The Ramshackle Parade and I started to collaborate for this record, I knew I wanted to do a version of this track,” she continues. “Joan Baez’s version is more than 11 minutes long and Dylan’s is similar — it actually takes up an entire vinyl side of his Blonde on Blonde album and is five verses long. We knew we needed to trim it back, so our version is two verses of the original.” 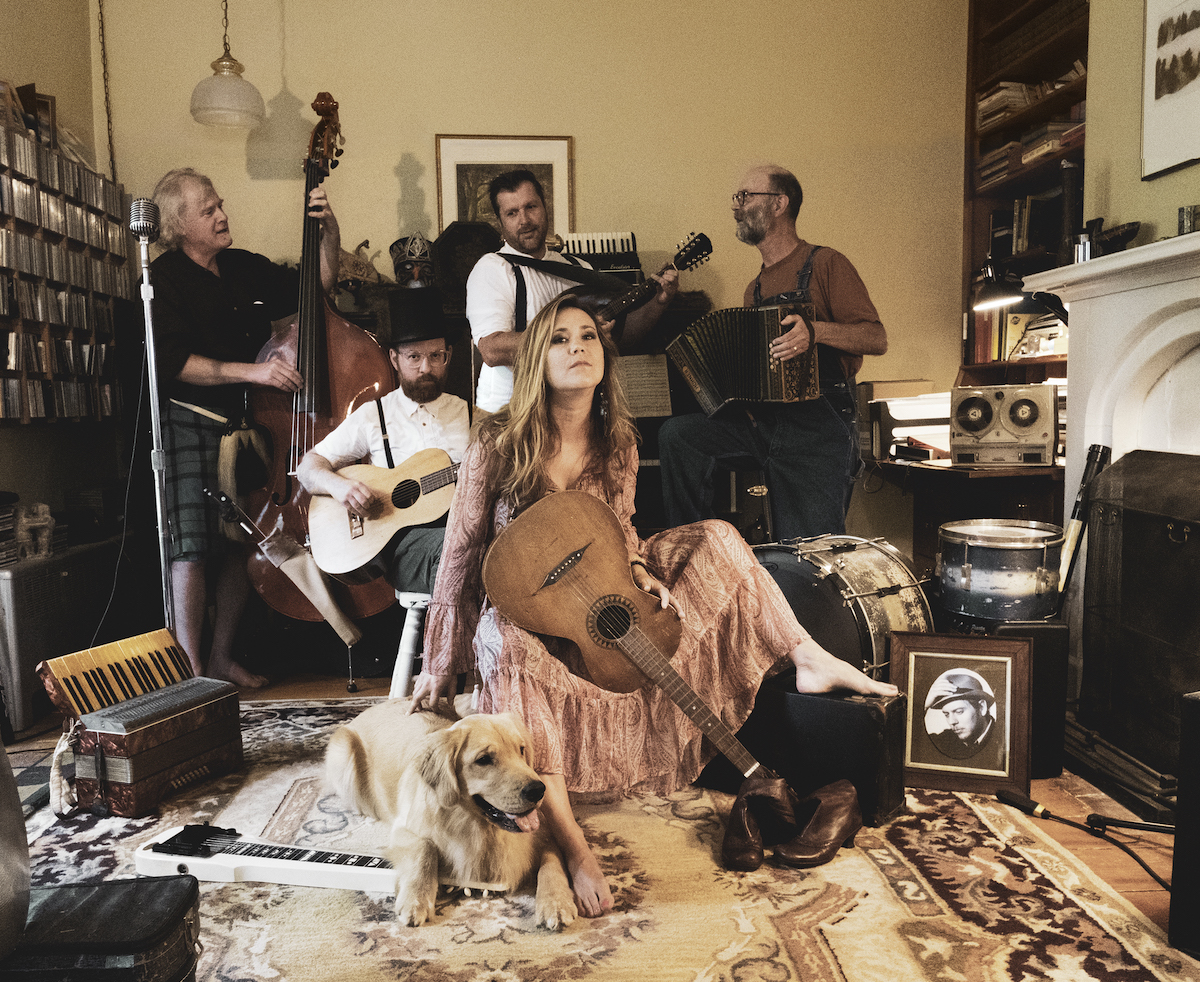 They first dabbled with a folksier arrangement, but landed on something decidedly more pop in feel. “The first sounded too close to Baez’s, so we took a different approach, breathing new air and a unique feel on a song that Dylan has been quoted as saying it was the best song he ever wrote.”

The result is a natural fit on a collection of songs that have been retooled with the sort of psychedelic undertones and folkie ballads only Rhaye and The Ramshackle Parade could relay. The nine-track opus lands as engaging and inventive in its interpretations of the Master’s works, each with no click tracks and very few overdubs. The result is an endearingly authentic and rollickingly fun folk-rock reinvention of both Dylan’s classics and hidden gems, quickly transcending the confines of a traditional tribute.

Just Like A Woman: Songs of Bob Dylan is Rhaye’s sixth full-length release, her second foray into production with Dale Murray and the first with The Ramshackle Parade, an ensemble that includes a bevy of award-winning and highly accomplished artists in their own right: Chris Braydon, Sandy MacKay, Clinton Charlton, Bill Preeper and Dale Murray. 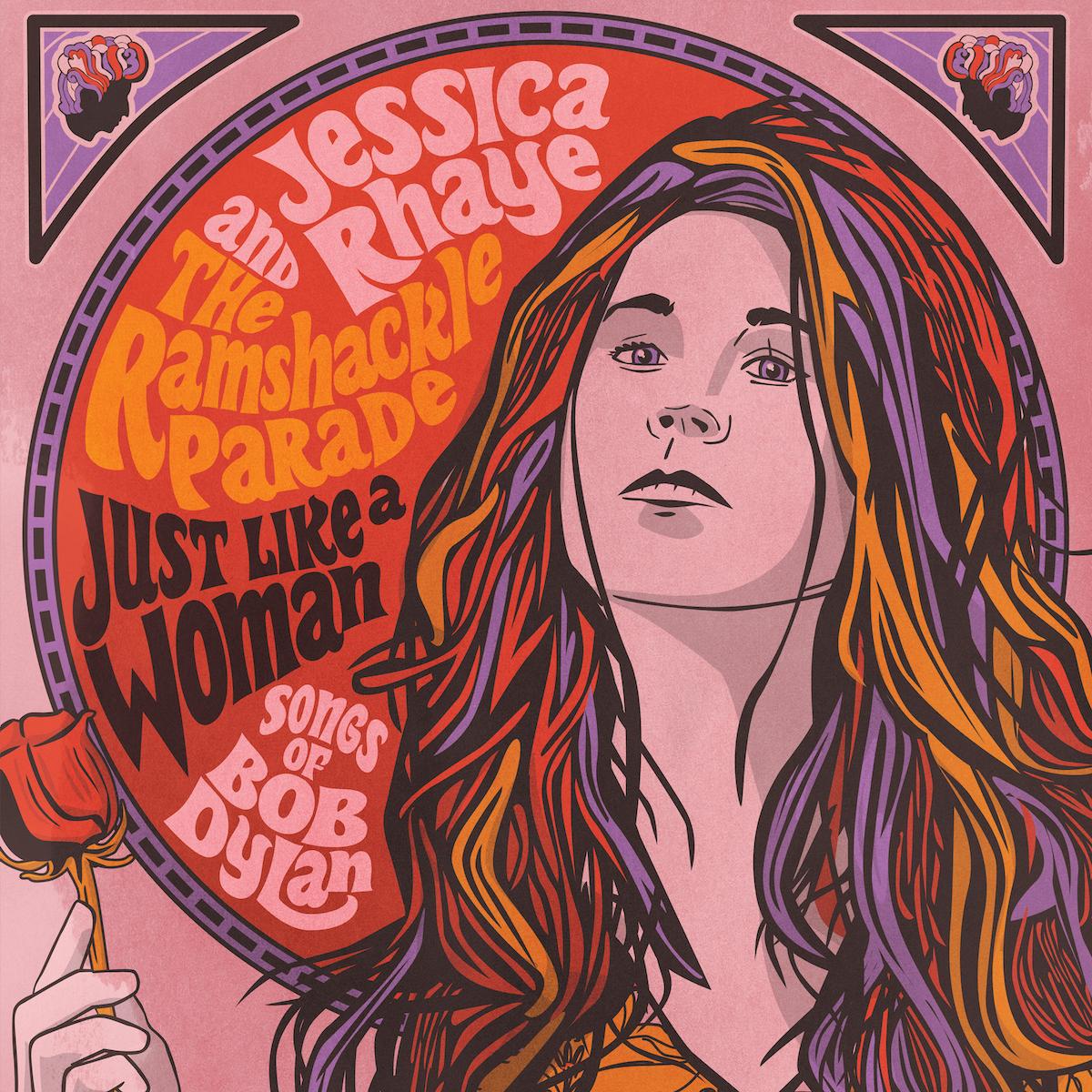