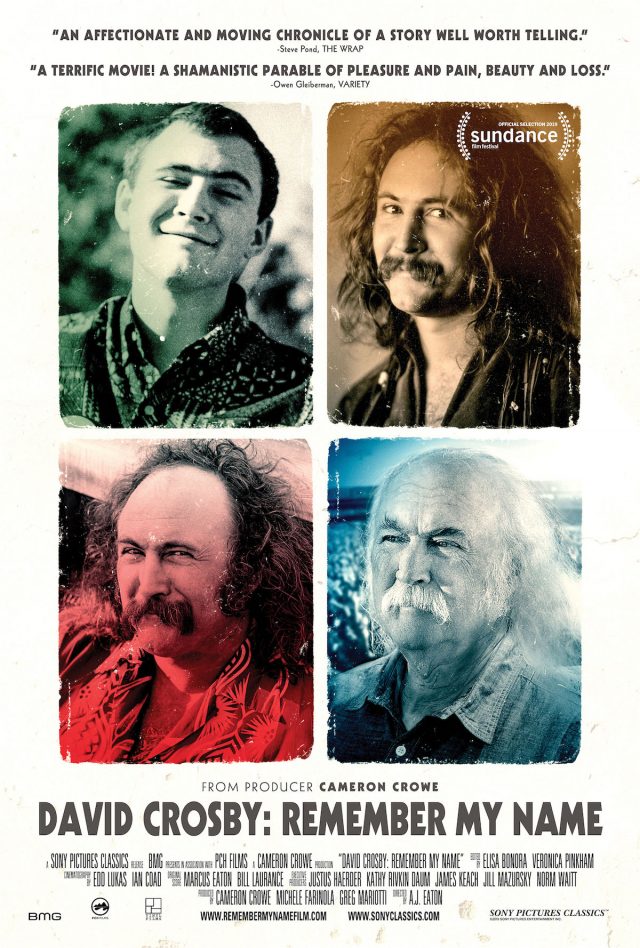 Whether you like your musical entertainment on the home screen or the silver screen, there’s something out there for you this week. And speaking of the small screen, I have two other recommendations: 1) The Rick Rubin documentary series Shangril-La (named after his Malibu recording studio) got off to a good start last week; 2) The latest Ron Mann documentary Carmine Street Guitars is essential viewing for anyone who loves music stores, custom guitars and old wood. That is all. On to this week’s lineup: 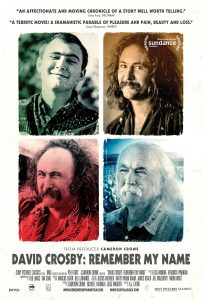 I was lucky enough to interview David Crosby a few years back (I’ll post the story later this week). Like a lot of old pros, he was easygoing and charming. But even I was surprised at how content he was. After all the personal and professional crises he’s been through — drugs and prison, a liver transplant, his tempestuous relationships with the rest of CSNY, his myriad online feuds — he still seemed to be a totally positive guy. And there’s no denying he’s been in a great place creatively these last few years. All of which suggests this documentary could be pretty interesting. 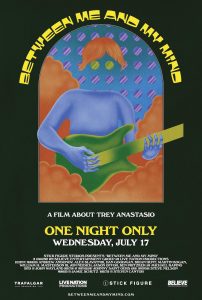 Trey Anastasio | Between Me and My Mind

THE PRESS RELEASE: “Driven by a constant need to create, Phish frontman Trey Anastasio takes on new projects, including some of his most personal music to date as well as Phish’s ambitious New Year’s Eve show at Madison Square Garden.” I’m not the biggest Phish fan, but even I get a kick out of some of their stuff. And Anastasio does seem to be a smart guy, so who knows. Apparently this sucker’s only screening for one day — Wednesday — so don’t dawdle if you really want to catch it in a theatre.