Norine Braun honours the victims of the residential school system in the video for her song Crosses and Sweetgrass (Salvation) — premiering exclusively on Tinnitist.

The latest single from Braun’s album Through Train Windows, the powerful piano ballad is inspired and dedicated to both the survivors of the residential school system and the memory of those who perished.

“The Canadian government and churches operated residential schools for more than 160 years,” Braun explains in a press release. “Over 150,000 First Nation, Métis and Inuit children entered these institutions, removed from their families, communities and forced to abandon their traditions, culture and languages. In 2005 the Government of Canada acknowledged their role in this tragedy and in the abuse that took place to Indigenous people in Canada, offering an apology to those who suffered at residential schools. 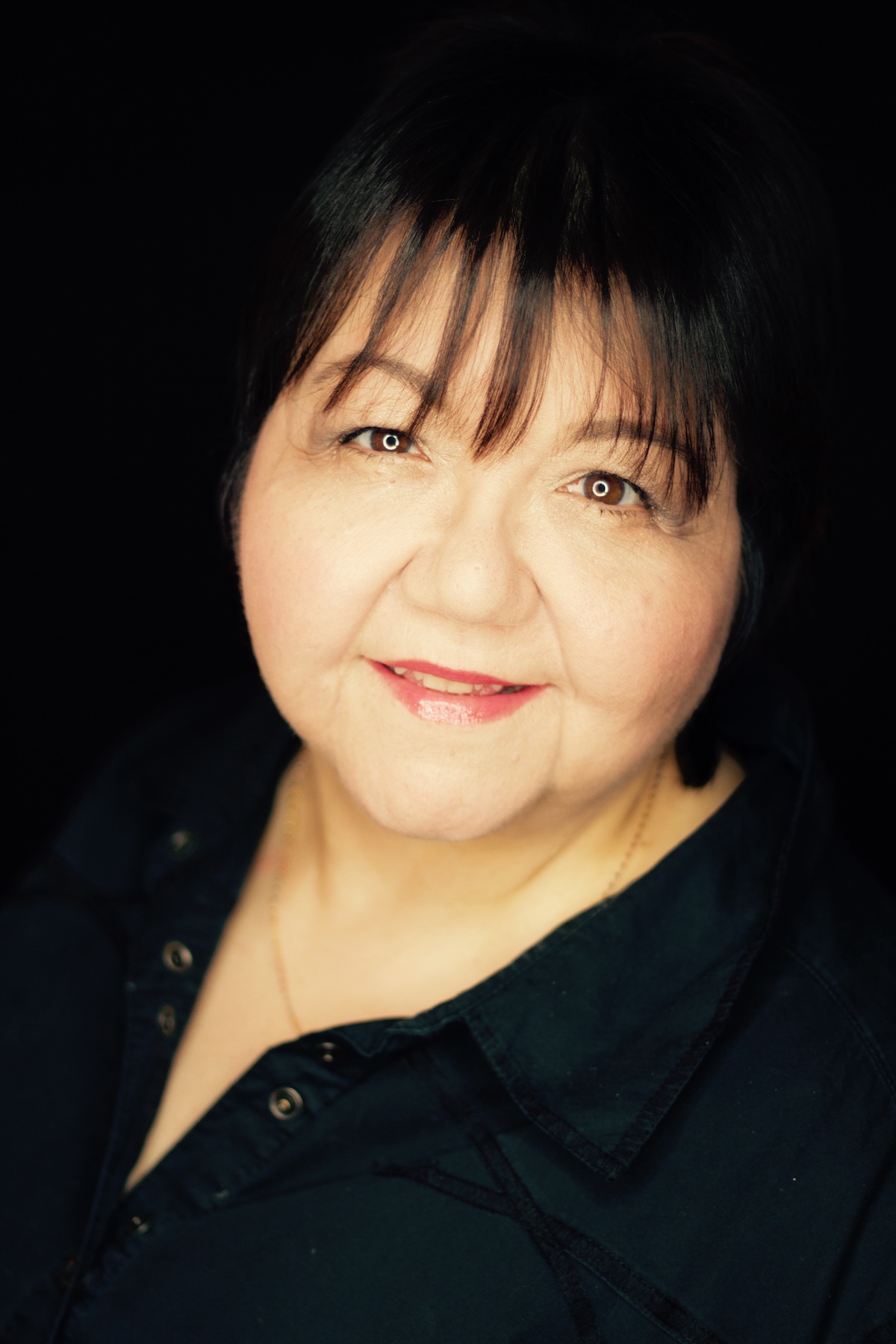 “The music video and song are an attempt at understanding the historical trauma of one’s life in this case, children of residential schools and the realization of the role that outside forces have in this oppression. The person or persons or institutions a child might have thought or been indoctrinated to think of as saintly or righteous were in fact the oppressors, abusers and not what they seemed or were taught to believe. A child often believes themselves to be “bad” or “wrong” and at fault for these transgressions against them. By identifying this internalization and recognizing the “source” of this pain is in itself a salvation and plays an important role in what can help “save” someone from the perpetual darkness of historical trauma.”

Vancouver-based Braun is an award-winning artist who has a slew of festival appearances under her belt. Her music blinks an eye to the past, while firmly looking forward, blending timeless elements such as blues, folk and soul, presenting them to the audience with a freshness and balance that are in tune with today’s sensibilities. Norine’s eclectic approach to songwriting and her prowess as a heartfelt performer are the fundaments of her solid reputation within her local scene, and beyond. 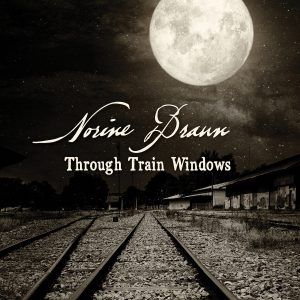 Through Train Windows was inspired by her Riding the Rails tour as Artist On Board Via Rail with partner Alice Fraser last year. Travelling over 6,000 kilometres from Vancouver to Toronto, Ottawa, Quebec City, Montreal and Halifax, Norine absorbed the ever-changing, vast and beautiful panoramas from the Rocky Mountains to endless prairie sunsets, boreal forests and the Atlantic ocean. With no WiFi and time to reflect on nature and the paradoxes of life, Norine met and communed with the diversity of fellow sojourners from all over Canada and around the world. Following the tour, Norine wrote in her studio facing Sleeping Buffalo Mountain.