Marshall Potts heads for the Spanish coast in the video for his latest single Hearts in the Sky — premiering exclusively on Tinnitist.

To illustrate this tender, fingerpicked folk-pop ballad from Potts’ brand-new album That’s How it Starts, the camera follows the Kamloops singer-songwriter and his lady love as they stroll the streets of a Catalonia town, eventually meeting on the beach and walking off together into the sunset — a perfect visual metaphor for his Lindsey Buckingham-style track about intertwined souls.

“Why choose Spain for the video?” Potts ponders. “It’s a Universe thing… My mum passed in 2013 — she succumbed to cancer like so many of us these days. When I was thinking of a destination for the video, I thought of where she would want to go. She always felt a connection to Spain, ironically for a woman raised in Salford, Manchester — or perhaps not really considering how life seems to work. I knew she would choose Spain. 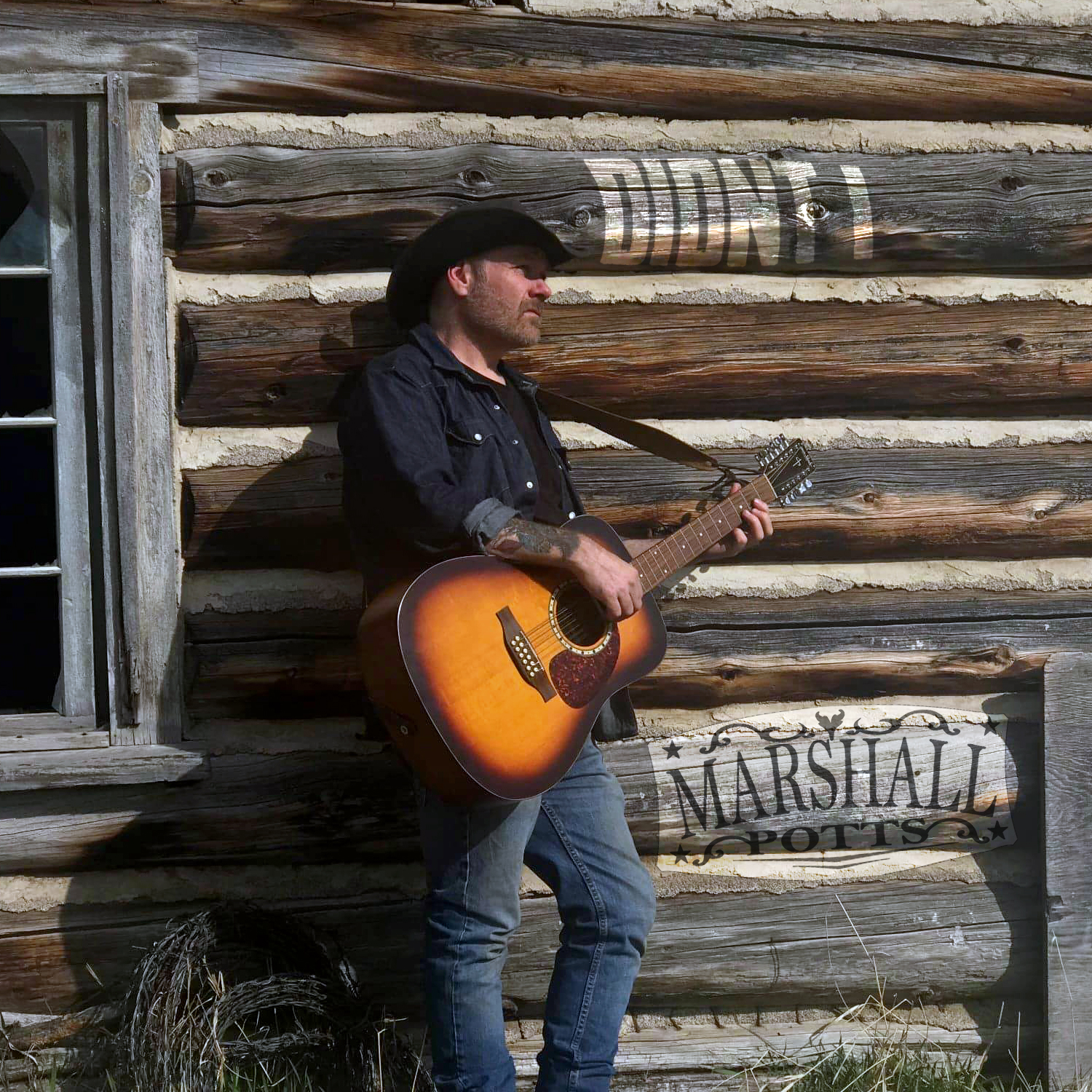 “We wanted to relax after a busy week in Cannes, France at MIDEM networking and showcasing. The choice was obvious. Spain!!! ln particular Sitges, a town about 35 kilometres southwest of Barcelona, in Catalonia. It has this Old World feel and is sleepy compared to bustling Barcelona.

“I wanted an ethereal feel to the music video and in the early hours of the morning, while the locals and visitors slept, we shot the footage and returned later that evening at sunset to capture the sunset scenes. It’s about two souls crossing paths, a chance meeting where two become one. It’s about not searching for what we all crave most and in that empty space love finds it’s way…”

Watch Hearts in the Sky above, listen to the rest of That’s How it Starts below, and connect with him via his Twitter, Facebook and Instagram.