There are more than 150 albums, EPs and singles being released next week. Mark your calendars and pre-order your favourites — but don’t blame me if things change at the last minute: 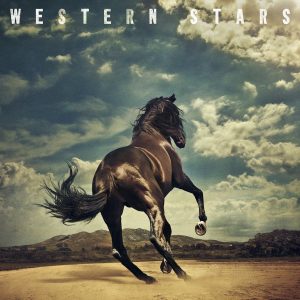 Life, it is said, is about the journey and not the destination. That certainly rings true for Bruce Springsteen — though for him, it also seems to be about the detours that take him away from E Street. Like his recent Broadway stint. Or his autobiography. Or even his latest album Western Stars. READ MY REVIEW 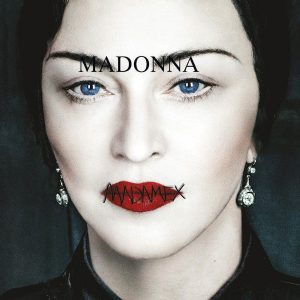 THE PRESS RELEASE: “Influenced creatively by living in Lisbon, Portugal over the past several years, Madame X is a collection of 15 new songs that celebrate Madonna’s career-long affair with Latin music and culture as well as other global influences. Singing in Portuguese, Spanish and English, highlights on the album include Medellín, which was co-produced by Mirwais and captures the spirit of Maluma’s hometown, the anthemic song I Rise, the Jamaican dancehall vibes of Future featuring Quavo, and co-produced by Diplo, as well as the sonically innovative Mirwais produced Dark Ballet. Recorded over 18 months in Portugal, London, New York and Los Angeles, Madonna collaborated on Madame X with longtime producer Mirwais, as well as with producers Mike Dean and Diplo, among others. “Lisbon is where my record was born,” Madonna says. “I found my tribe there and a magical world of incredible musicians that reinforced my belief that music across the world is truly all connected and is the soul of the universe.” 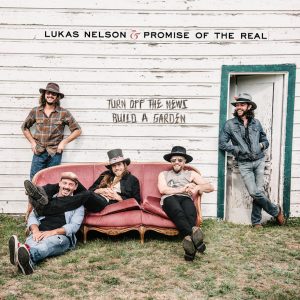 The overtitled but satisfying fifth album from Willie Nelson‘s singer-guitarist son and his California country-rock jammers (who have been moonlighting as Neil Young’s band for the past few tours and albums) is also their most high-profile release, thanks to Lukas’s work on A Star is Born — and to a guest list that includes Margo Price, Sheryl Crow, Micah Nelson, Kesha, Shooter Jennings, Randy Houser, Lucius, Young and papa Nelson. READ MY REVIEW 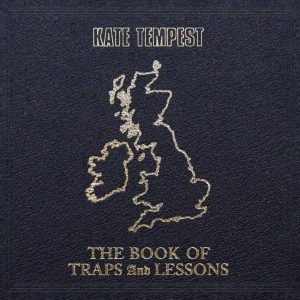 Kate Tempest
The Book of Traps and Lessons

THE PRESS RELEASE: “Acclaimed recording artist, poet, novelist and playwright Kate Tempest has announced her highly anticipated new album The Book Of Traps And Lessons. This is the first time Kate and long-time collaborator Dan Carey have worked with the legendary U.S. producer Rick Rubin. What has transpired is an incredible piece of work that takes the listener on a 45:02 minute journey of highs, lows and core bearing emotions. The tracks comprise a narrative thread and are intended to be listened to in one sitting. The first track from the album is entitled Firesmoke. Kate says, “I think of the song like a cleansing moment in the wider context of the record, in the same way that a relationship can be a cleansing moment in the wider context of a life. A kind of a turning point. I wrote it for my woman. Inspired by her and everything that falling in love with her has taught me.” 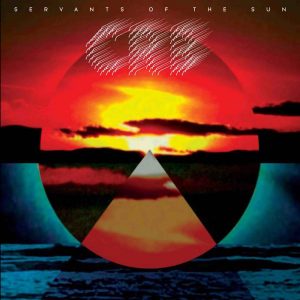 THE PRESS RELEASE: “Servants of the Sun bursts into the clear blue air with the funky upper atmosphere bubbling of vintage keyboards and driving rhythm. A gateway swings wide open to a universe that the Chris Robinson Brotherhood has been tirelessly constructing for eight years through extraordinary musicianship, endless touring and a roving, seemingly bottomless wizard’s chest of sonic delights. The band’s 8th studio effort since forming in 2011—spread out over six full length albums and two EPs—sets aside the studio explorations of their more recent work and turns inward to the heart of the Brotherhood’s universe. Of the origin concept for Servants, bandleader Chris Robinson explains: “I let my head go to a Saturday night at the Fillmore, and said, what’s the best set we could play?” And in following that guiding principle the CRB bottled their pure essence into 10 new songs, a distillation of their journey so far. In many ways they have come full circle in delivering their most direct, bare bones, rock n’ roll record since debut companion albums Big Moon Ritual and The Magic Door.“ 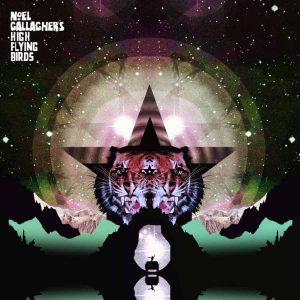 THE PRESS RELEASE: “Noel says of Black Star Dancing: “It manages to combine the influences of David Bowie, INXS, U2, Queen, Indeep AND ZZ Top FFS!…I might have been watching too much Top Of The Pops recently…anyway, it’s ‘dope’, not my words, but the words of Nile Rodgers who literally danced in the studio when he heard it! Noel says of the single Rattling Rose: “It manages to combine the influences of Chris Rea, Chris De Burgh, Mike + The Mechanics and Slipknot FFS!!! I may have eaten too many gummy bears recently… Anyway it’s “jolly good” … Not my words but the words of David Cameron who literally did the hokey cokey at Soho Farmhouse when he heard it.” Featuring new kaleidoscopic artwork by Gareth Halliday, the EP also includes Sail On, a 12” mix of Black Star Dancing plus a remix by London-based French DJ/producer Nicolas Laugier, aka The Reflex.” 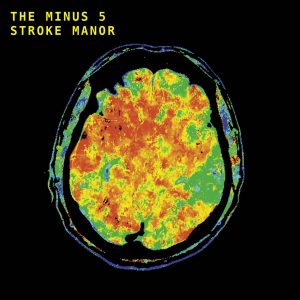 The Minus 5
Stroke Manor

THE PRESS RELEASE: “Northwest underground stalwart Scotty McCaughey suffered a stroke in November 2017, that nearly killed him and wiped his entire musical catalog, including material from The Minus 5, Young Fresh Fellows, The Baseball Project, R.E.M., and more, from his memory. Less than three days after a doctor predicted he would never play music again, McCaughey began writing his next The Minus 5 album while still in ICU, unable to speak coherently, and with his right side just awakening from paralysis. Instead of wallowing in self-pity, he channeled his positive spirit and began to write down whatever incoherent thoughts crossed his mind. He turned those stream-of-consciousness notebook pages into The Minus 5’s 13th album, Stroke Manor. And, after a couple of weeks in a hospital bed and recovery at his home in Portland, McCaughey recorded the album with significant contributions from Peter Buck, Corin Tucker, Joe Adragna, Jeff Tweedy and more.” 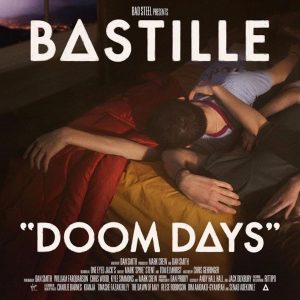 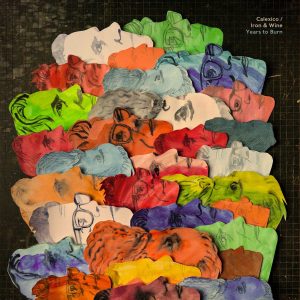 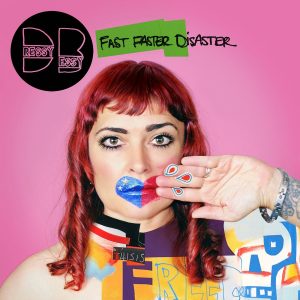 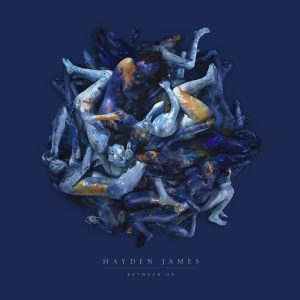 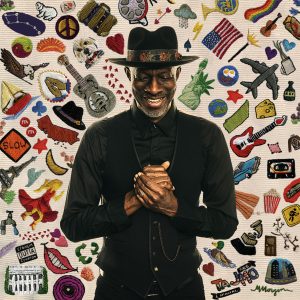 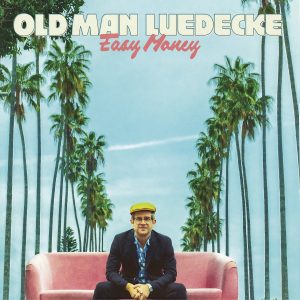 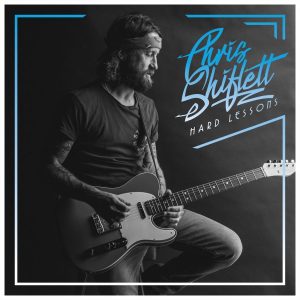 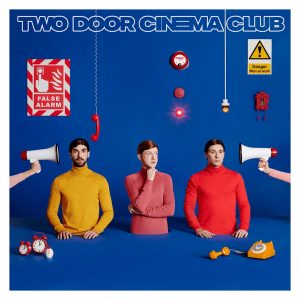