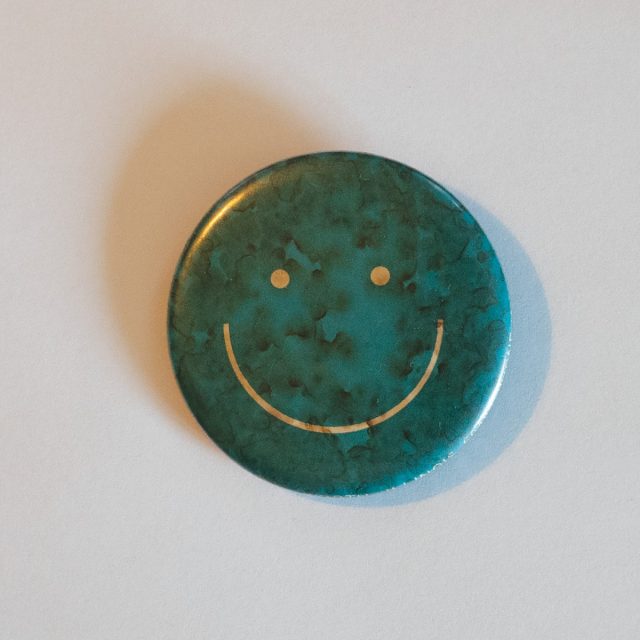 Some guys make it look easy. Mac DeMarco makes it look too easy on Here Comes the Cowboy. But not always in a good way. The Canadian-born singer-guitarist’s sixth release and fourth full-length solo studio album delivers the same basic goods as its predecessors: Woozy slacker-pop ballads lazily and amateurishly crooned in a dusky voice midway between sleepy and stoned. At their best, they come across as sweetly sincere or charmingly geeky; at their worst — like when he simply repeats the album title for three minutes over a stereotypical western vamp — they’re frustrating, pointless and annoying. Most of the time, they just feel tossed off and half-assed, giving you the impression they were being recorded as they were written. Honestly, I don’t know whether it’s supposed to be a goof, an elaborate prank, an honest effort, or an artistic statement about the joy of embracing earnest, quiet simplicity in an era of duplicity and cacophony. It may even be some sort of a combination of all of them. And ultimately, I don’t really care. I only know that there are few songs on Here Comes the Cowboy that I need or want to hear again. And DeMarco is looking more and more like a one-trick pony than a buckaroo.