There have been so many albums released lately — and more importantly, so many good albums — that I can’t keep up with them all. After all, I am just one old man. But every now and then I try to play catch-up and dredge up a few recent releases before they get lost in the sands of time. Here are six more albums you really oughta hear: 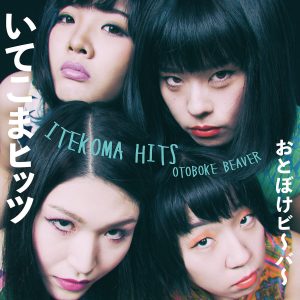 Hits? Well, yes and no. Japanese punk-rock quartet Otoboke Beaver — who reportedly named themselves after a love hotel — are way too weird to have actual hits. But the 10-year-old band does have enough awesome numbers to assemble this compilation for the North American market. If you haven’t heard their frantic, frenetic and generally explosive brand of musical mayhem and cocky attitude, you’re in for a treat. And really, you have to love song titles like I’m Tired of Your Repeating Story, Six Day Work Week Is a Pain, Binge Eating Eating Binge Drinking Bulimia and What Do You Mean You Have To Talk To Me At This Late Date. They’ll hit you where you live. 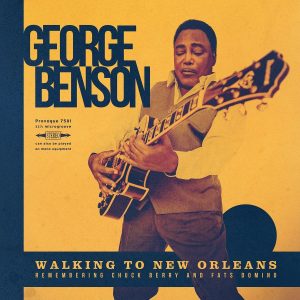 Surprise No. 1: Singer-guitarist George Benson — you should remember him from ’70s and ’80s R&B hits like On Broadway and Give Me the Night — has a new album called Walking to New Orleans. Surprise No. 2: It’s a tribute disc to Chuck Berry and Fats Domino, with a set list that includes classics like Nadine, Ain’t That a Shame, You Can’t Catch Me, I Hear You Knocking, the title cut and more. Surprise No. 3: It’s a thoroughly enjoyable blast from the past that reverently recreates these rock ’n’ roll standards with the help of a crack band, punchy horns and Benson’s fluid fretwork. Who’da thunk it? 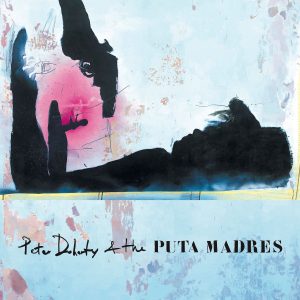 At this point, it should be painfully obvious that Peter Doherty is never really going to get his shit together. Thankfully, the former Libertines and Babyshambles frontman can still manage to crank out a decent album every now and then. This self-titled effort from his profanely titled new band The Puta Madres is nowhere near as aggressive as their name. In fact, aside from a couple of suitably ramshackle rockers, it’s a fairly mellow and serene affair, full of lazy ballads built from Doherty’s plinky guitar chords and mushmouthed nattering. But it’s still endearingly enjoyable. Though perhaps not quite as entertaining as reading about his eating-contest exploits and painful run-in with a hedgehog. 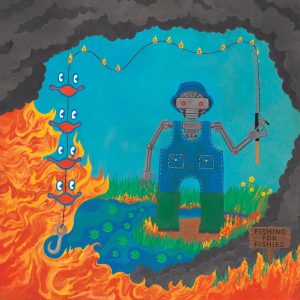 Australian eccentrics King Gizzard & The Lizard Wizard like to keep you guessing. In 2017 they released five albums. Last year, nothing. Now they’re back with Fishing For Fishies, their 14th release in seven years and a disc that was born to boogie. Tellingly titled tracks like Boogieman Sam, Plastic Boogie and the robotic Cyboogie supply all the shuffling grooves, spiky guitars and glammy tones you expect, along with enough bluesy and psychedelic touches to keep it from sounding like some sort of weird tribute to T. Rex, Canned Heat and early Grateful Dead. And if it doesn’t float your boat, well, it probably won’t be too long before there’s a new disc to replace it. 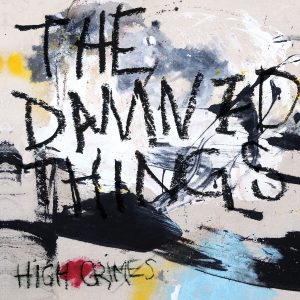 Remember The Damned Things? It’s OK if you don’t. After all, they haven’t made an album in almost a decade. Likely because the members of this supergroup — Joe Trohman and Andy Hurley of Fall Out Boy, Scott Ian of Anthrax, Keith Buckley of Every Time I Die and Dan Andriano of Alkaline Trio — have other things keeping them busy. Thankfully, this sophomore album is worth the wait. These 10 songs play to all the members’ strengths, balancing the power and propulsion of metal and punk with strong pop-rock hooks, structures and melodies. If that’s a crime, lock ’em up. 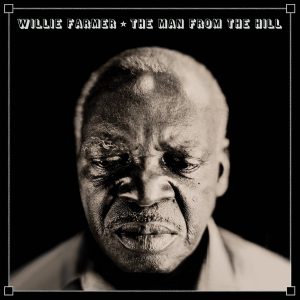 Willie Farmer
The Man From The Hill

Is it just me, or does it seem that virtually every random senior citizen, farmer and minimum-wage labourer in the Mississippi Delta is actually a lifelong blues musician — and an incredible talent to boot? Meet the latest example: Willie Farmer, a 62-year-old auto mechanic from some place called Duck Hill. Following in the footsteps of countless predecessors, his debut album The Man From the Hill is a sizzling platter earthy junk-joint hoodoo boogie, fuelled by his plaintive vocals and fuzzy guitar hypnotics. Get it before the guy who delivers his auto parts puts out his own album. 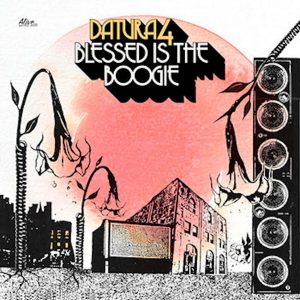 Datura4
Blessed Is the Boogie

Indeed it is. But Datura4 don’t stop there. The Australian retro-rock foursome’s third studio album does indeed tap into the hard-driving voodoo of forebears from Savoy Brown and ZZ Top to John Lee Hooker and Canned Heat. But they also showcase their love of the muscular British blues-rock of Led Zeppelin, the serpentine riff-rock of Ted Nugent’s first solo album, the dark majesty of early Aerosmith and a host of other ’70s guitar-rock role models. Bless their nostalgic souls.