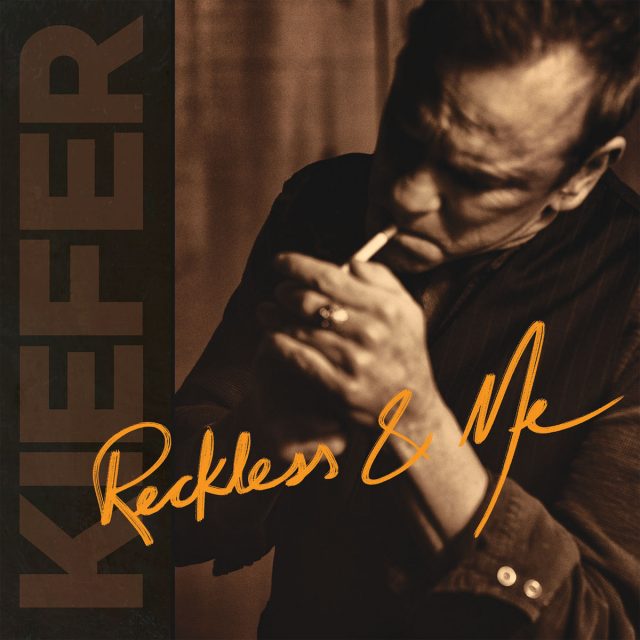 Life is full of surprises. Like, for instance, this album from Kiefer Sutherland, the latest in an apparently endless line of Hollywood actors who make eyes roll with their annoying, ill-advised forays onto the musical side of the stage. After absolutely hating his hamfisted 2016 debut Down In A Hole, I was fully prepared to carve him a new one over Reckless & Me, his sophomore set of roots-rock and old-school country. But as I was coming up with devastating puns involving words that rhymed with reckless, the weirdest thing happened: I found that it doesn’t completely suck. Don’t get me wrong; Sutherland is still a long way from giving Bruce Springsteen and Bob Seger (or Ian Tyson, for that matter) a run for the money. But there seems to be no denying that he’s improved in the past few years: His sandpapery vocals come off far better than the irritatingly gruff growl he overused in the past. His earthy, everyman lyrics about heartbreak, family, booze and the open road have more personal touches — and more personality — than their predecessors. And his unvarnished, no-frills tunes feel far less heavyhanded this time around. You win this round, Sutherland. Damn you to hell.