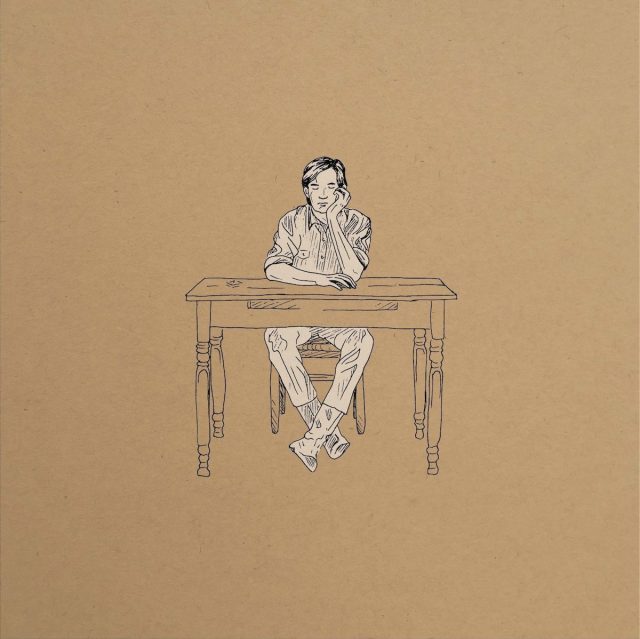 Let’s face it: When your band is named Co. Townes, it’s probably only a matter of time before you make a tribute album titled Van Zandt. But it is kind of surprising that it took these Pennsylvania country-rockers as long as it did. Believe it or not, this is actually their sophomore album — their 2016 debut Canyon contained only original material. That may seem sorta bass-ackward, but whatever — it’s clear from the git-go that they’re definitely headed in the right direction here. This loving 11-song set of tunes penned or performed by tragic, troubled Texas troubadour Townes Van Zandt might be the most accessible and celebratory TVZ tribute ever committed to vinyl. The set list deftly balances essentials like White Freight Liner, Waiting Around to Die,  Pancho and Lefty and The Rolling Stones’ Dead Flowers with deeper cuts like Black Jack Mama, Colorado Girl and Turnstyled, Junkpiled. More importantly, these inspired renditions trade Van Zandt’s grim undertones, world-weariness and intimations of mortality for upbeat rhythms, spirited performances, a zippier brand of twang and a far lighter overall vibe — it’s basically what Van Zandt might have sounded like with the benefit of anti-depressants, extensive therapy, a 12-step program and a crack band. Let’s hope it’s only a matter of time before they drop a sequel.