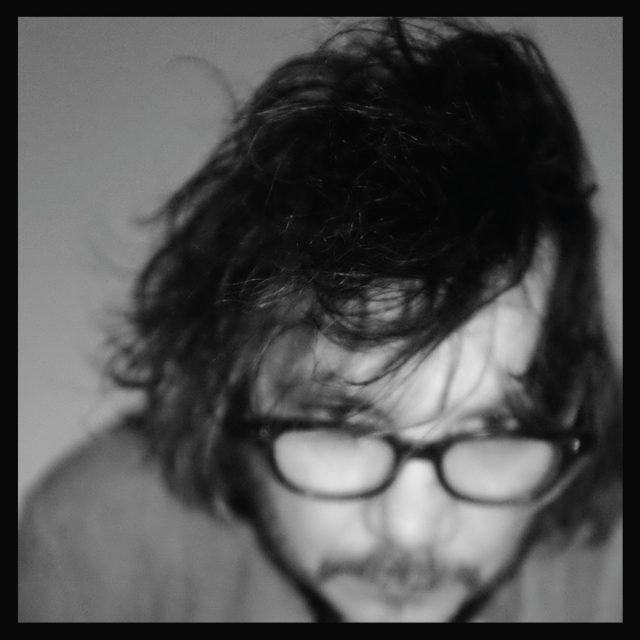 This might seem obvious, but it’s easy to forget: Real songwriters — the ones who do it not just for a living, but because they have to — tend to write a lot of songs. Hundreds of them. A precious few of those end up being great. The vast majority of them do not. That doesn’t mean they’ll never see the light of day. Some will be stripped for parts and retooled into other songs. Others might languish for years until the composer stumbles upon the puzzle piece they’re missing, or finds a project where they fit. Still others end up grouped together into a companion album like enigmatic Wilco frontman Jeff Tweedy’s Warmer. Released on Record Store Day, the 10-song set features tracks that were written and recorded at the same time as his November release Warm — which was itself a companion piece to his memoir Let’s Go (So We Can Get Back). With no disrespect, it’s not hard to see why these leftovers didn’t make the initial cut. Most of them are scruffier, moodier and less focused and more atmospheric than Warm’s intimately revealing cuts. But it’s equally obvious they were cut from the same artistic cloth — Tweedy plays virtually all the instruments himself; the production is homespun and intimate; death and forgiveness figure into the self-examining lyrics. Standouts include the T. Rex-like glam-folk of Family Ghost, the off-kilter shuffle of Ten Sentences, the wiry alt-country of Empty Head and the lazy waltz of Evergreen. The rest would be just fine on B-sides and compilations. But on the whole, Warmer is an album for those who like to see all the sketches an artist makes on the way to his masterpiece