Tessa know you need Honesty — even if you’re not sure you want it — in the kaleidoscopic lyric video for their funky new single, premiering exclusively on Tinnitist.

Once upon a time, on a cold winter’s night, Petr Balaz heard Tessa Gooden sing at a fundraiser for MusiCounts. Instantly smitten, an artistic relationship sparked and as such, their band Tessa, album Fool Love, and single Honesty became a modern Canadian music industry love story in the making.

“The beginning of our relationship, there was a lot of stress and strain due to our other relationships,” Gooden shares. The pair each had respective partners before coming together romantically beyond just creatively. “I think that’s kind of what brought on the inspiration for Honesty … Sometimes you know something in your gut but … You don’t want to believe it.

“This album is the first that is truly autobiographical,” she continues. “In the past with my writing, I’ve channelled inspiration from my outside world, but I felt it was time for me to let some of these things go. We learned that, even if something seems like a challenge, or there is someone you have your eye on but they aren’t the picture of who you want right now, some things are worth fighting for and the payoff can be really beautiful.” 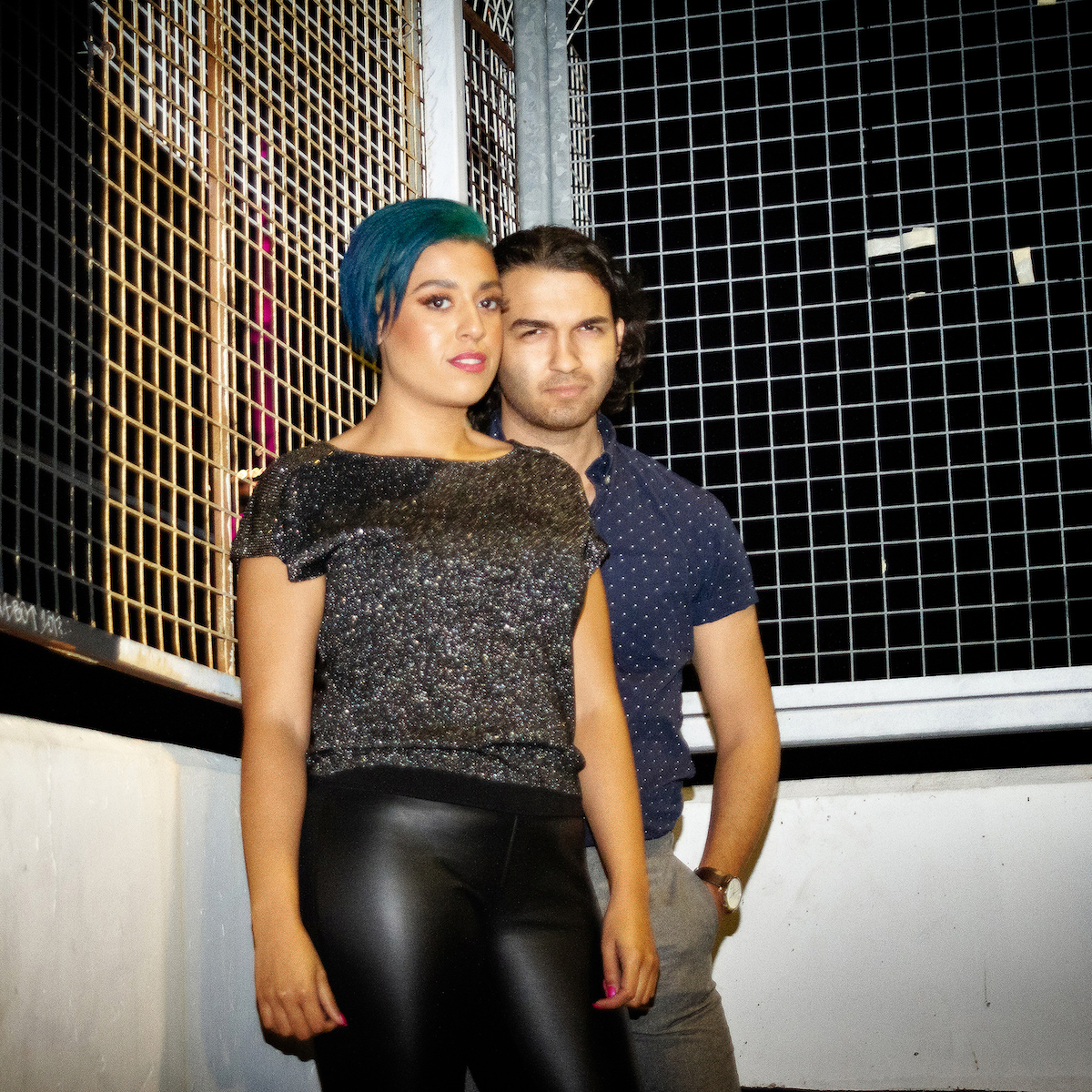 While the jackpot for Tessa is an all-all-encompassing lifetime and love leavened by music, the rest of our takeaway is Fool Love, rife with the soul-pumping beats, sultry style, buttery vocals and addictive hooks the duo has become known for.

The album is full-bodied, and arrived at its own conclusion in a wholly organic way. “We were trying to make this an album of 10 songs,” she recalls. “We had written eight and trying to push and write two more to fit in but kept coming up blank. We also realized one of the songs no longer fit autobiographically.

“There was a nice clarity to seeing the story complete and scaling back. At one point of the process, I was touring Europe and Petr was sending me riffs, and I remember how romantic it all was, setting our alarms in the middle of the night to share stories and new ideas…”

Having toured across Canada, Europe and the U.S., Tessa have also written for other artists, and created music for film, television and commercial output, all while writing and co-producing their album from their apartment — manicures, and all. 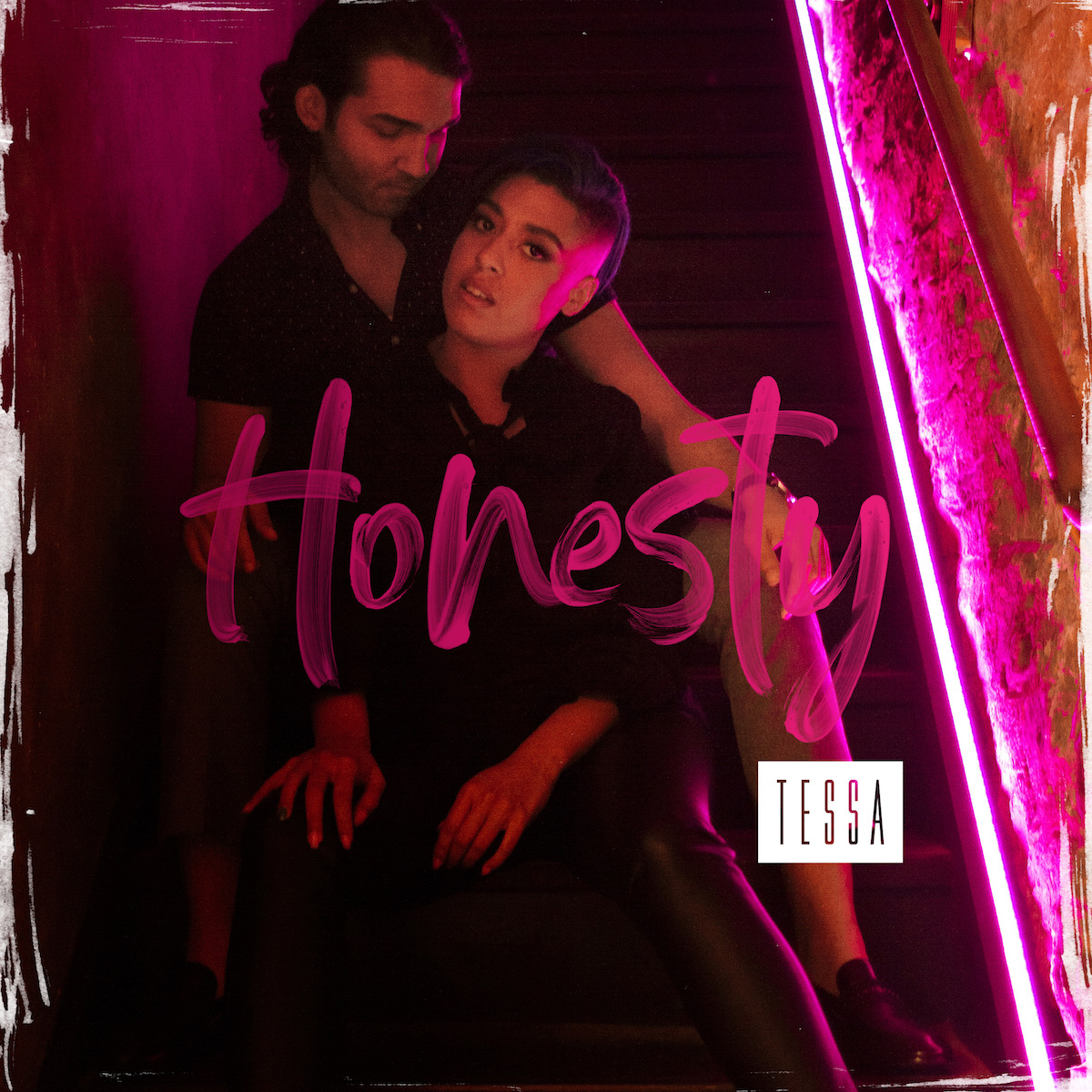 “Some of the recording process was equally frustrating as it was hilarious,” Gooden laughs. “I’ve become really attached to gel manicures so when we were tracking the cello, I basically told Petr he was going to have be very, very patient with me before I got it right!

“Finishing this EP felt kind of like a graduation… The recording process took such a long time, especially due to the nature of my attachment to these songs and that Petr and I recorded everything in our apartment. (We’re lucky we have such awesome neighbours!)

“We spent two years learning and hustling so hard to make it sound as good as we could. It is entirely self-produced, mixed and mastered. I don’t really know what we were thinking other than we were just trying to test ourselves and learn.”