Little Coyote is looking for a Witness in her enigmatic and powerfully intimate new video — premiering exclusively on Tinnitist.

“Last year, after experiencing domestic abuse from a partner, I wrote this song,” explains Toronto-based alt. pop singer/songwriter Little Coyote — aka Teagan Johnston — as she relates the heartsick story behind her single Witness. 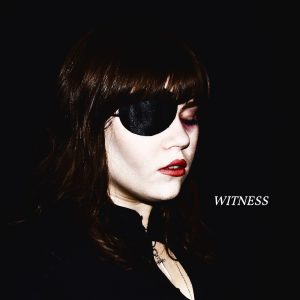 “When exiting the relationship, and when visits to the police became part of my weekly routine, the concept of having a ‘witness’ is one that became growingly important to me.

“The producer of the song, put it better than I could,” Johnston continues, speaking of Erin Tonkon (Tony Visconti, David Bowie). “She says, for her, the song speaks to being in love with someone who is hurting you, and just wanting them to be the one to fix it, but they are the last person in the world who can help the situation.”

First on the scene with her debut album — 2017’s The Trouble with Teeth via EggHunt Records — Little Coyote quickly became known for weaving intricately dynamic songs through striking lyrical songwriting and detailed piano parts. “I attempt to explore human darkness and the fabric of dreams.”

Fresh off a European tour, including a show at David Lynch’s private Paris night club Silencio, she is currently completing her sophomore release and reclaiming the city, creativity and security within she calls home.

“I made this video with Ryan Glover,” she says of the Toronto-based director who gave her the creative space and autonomous reign to manifest the song into visual form. “I’d like to thank him for helping me live out this idea, no questions asked.

“This video speaks to the faceless feeling I experienced as a survivor of assault. A city I once called home quickly became a place where I wanted to hide, and where I didn’t want my face to be seen. I’m taking it back.” 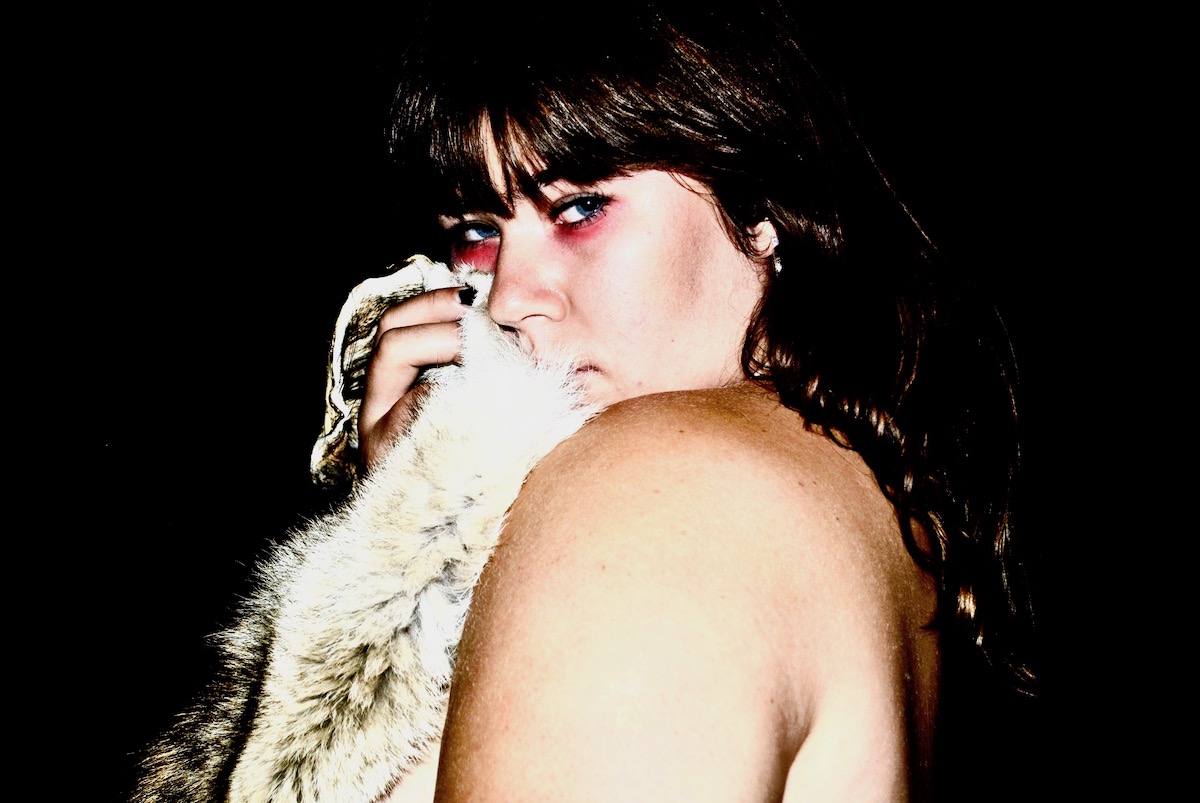