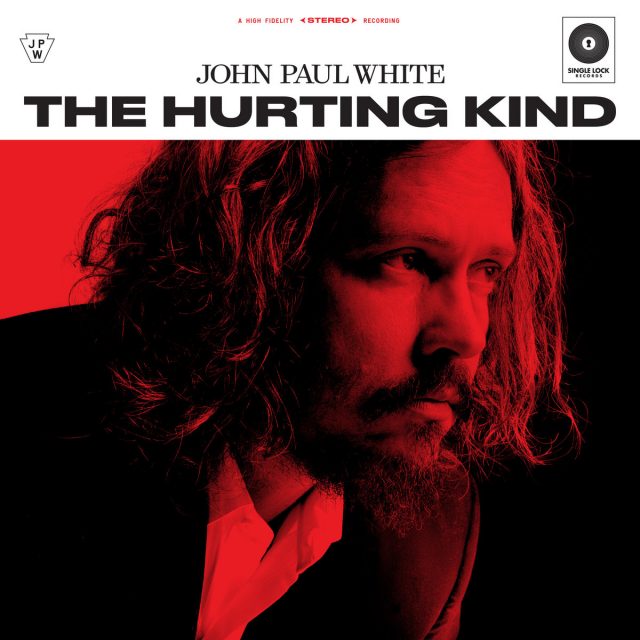 “What’s so good about the good old days?” wonders John Paul White on the opening track of The Hurting Kind. Well, judging by the bulk of the album, plenty. The singer-songwriter and former Civil Wars survivor spends most of his third solo album lovingly embracing the sounds, styles and songcraft of classic country music. To the latter end, the Alabama native enlists the help of legendary Nashville tunesmiths Bobby Braddock and Whisperin’ Bill Anderson. They supply White with everything from stirring, swelling Orbisonian countripolitan ballads to dramatic Nashville soul and fiddle-laced honky-tonk waltzes that wouldn’t have been out of place at the Grand Ole Opry decades ago — and suit White’s scratchy pipes and sensitive delivery far better than you might anticipate. It isn’t all an exercise in genuflecting nostalgia; cuts like The Long Way Home and the title track have a more contemporary vibe and an emotional impact reminiscent of the likes of Ryan Adams. But even these numbers come adorned with tinkly honky-tonk pianos, gleaming slide guitars, twangy licks and other anachronistic touches straight out of Music Row’s glory days. And if this disc doesn’t help White relive them — and experience a few more of his own — nothing will.