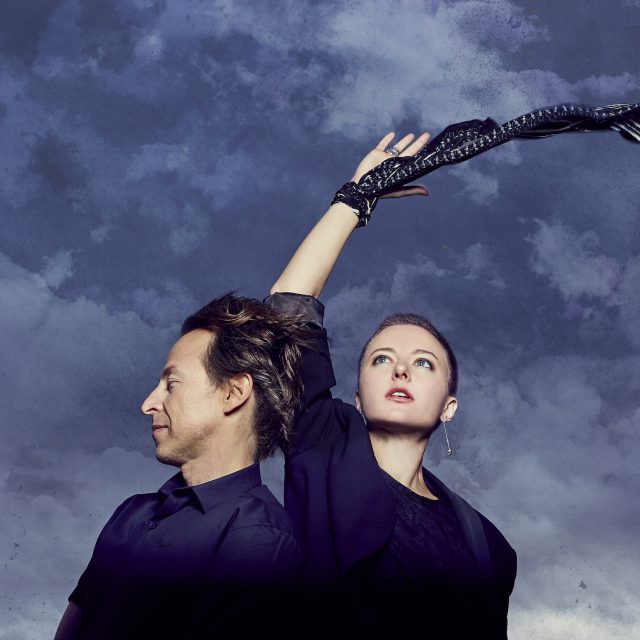 Most of the music I hear is sent to me by labels and publicists. But there’s nothing like getting it straight from the source. Welcome to the latest instalment of DIY Discovery, where I introduce you to artists who have sent me their music directly (and who don’t suck — that’s definitely part of the deal too). If you’d like to get in on that action, scroll down to the bottom of the page. But don’t skip over today’s fantastic find: 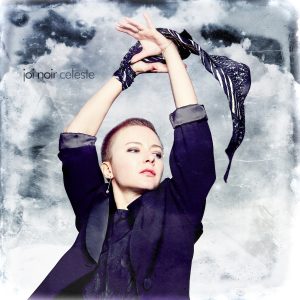 MY PITHY DESCRIPTION: What the ’80s should have sounded like.

WHO THEY SOUND LIKE: Most great bands of the post-punk era (and several from more recent times) — including Siouxsie and the Banshees, Joy Division, New Order, Bauhuas, Eurythmics, Garbage, Florence + The Machine and plenty more. They even pay homage to Neil Young with a blistering version of Sample And Hold.

“Joy Noir are a revelation but you’ll know that as soon as you hear them. New songs by a new band rarely make your heart flutter but listening to Mercury and Crashers and Wild Way Hope you can’t help thinking they’re so instantly memorable the band must be wired into an illegal song-writing machine. A pure blast of euphoric alt-rock, their Celeste album has a feel of the classic about it – like something you’ve had knocking around the house for years.

“The band take their name from their (erstwhile) constituent parts, namely Olga Gallo (voice), Igor Plotnikov (guitars) and their late drummer Jack Kuznetsov. Both hailing from Russia, Olga and Igor met in Pointe-Noire, Republic of Congo – hence the Noir in their moniker – before decamping to Kuala Lumpur, Malaysia where they conceived and recorded the outline of Celeste. “The album encompasses the celestial, the divine, the earth and humankind,” says Olga, who has a BA in Psychology and much experience working with teenagers with drug and alcohol problems. “Did God create man or vice versa? It is about the relationship between all these things.”

“Olga originates from Balashov, a very small town in central Russia, dominated by the scarcity of pretty much everything except alcohol (as a substitute for food) and her father’s belt. Here she discovered artists like Jello Biafra, DOA and Bad Religion although her real love for music was awakened by Pixies’ Bossonova album. “It wasn’t punk rock”, she says, “but somehow I loved it.” In contrast, Igor’s childhood was spent in Tyumen, Western Siberia, birthplace of Irving Berlin. At 14 he lived off bottles of vodka stolen from moving trucks, at 16 he enrolled at university in the midst of the Siberian punk explosion, before winding up in a mental institution two years later. At this same tender age, Olga had moved to “the crazy city” of Moscow, before relocating to Barcelona, then Africa and Kuala Lumpur (where they regularly performed live a magnificent version of the Banshees’ Israel which you can still view online) and back to Barcelona again where she resides today. Together these disparate, perhaps incongruous, geographical but essentially human elements make up Joi Noir and their wonderful album, Celeste.”

If you’d like to be a DIY Discovery, no problemo: Just go to the Submit Music page and fill out the form. Or email me directly. I can’t promise I’ll feature you, but if you’re as awesome as you think you are, it could happen. You never know.