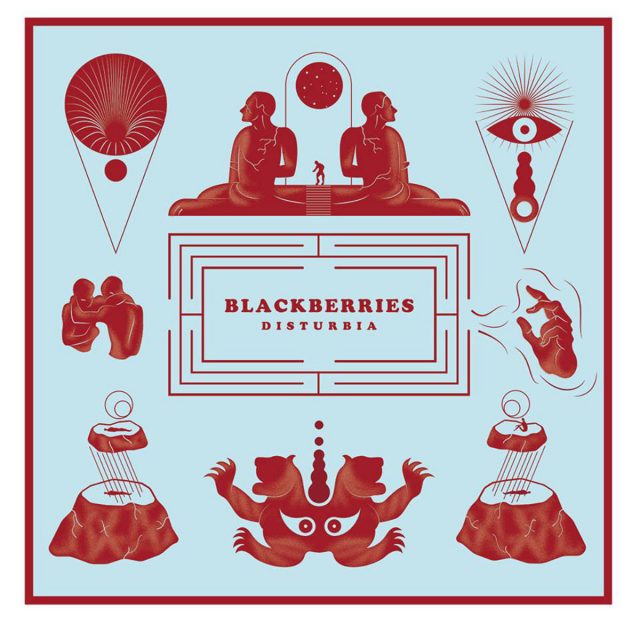 Too many psychedelic bands spend too much time noodling — as if their chosen genre gives them an excuse to be undisciplined. Not these Germans. At least, not on their second full-length Disturbia. While Blackberries‘ sound effectively and authentically channels the lazy headnodding grooves, trippy pulsating sonics and floating dreamweaver vocals of old-school psychedelia and Krautrock, the four players play it forward with tighter song structures and linear arrangements, memorable melodies and sharp hooks and lyrics more concerned with contemporary reality than otherworldly fantasy. The result: The potent (and far more potentially commercial) musical evolution they refer to as Krautpop. That’s using your noodle. 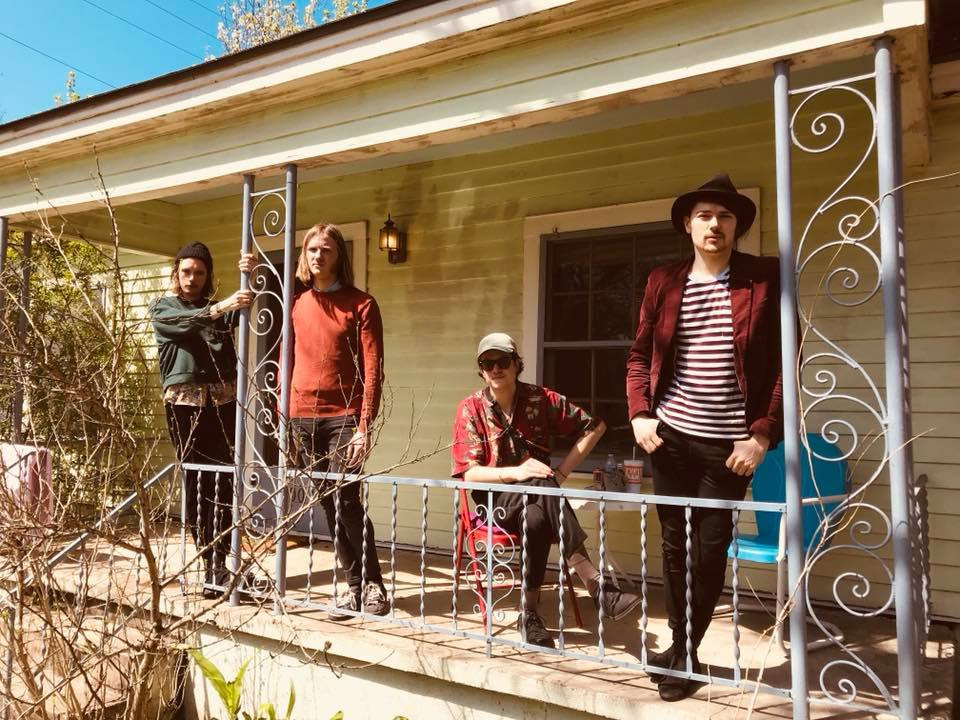 IN THEIR OWN WORDS: “The experience of hundreds of live shows is all over these nine brilliant new songs that still draw on their Kraut- and Psych-Roots but also have a fresh and modern urgency. While the melodic strength still shines bright as one of the key elements, the themes of these new tunes have become considerably darker. The band is well aware of the dangerous change of political climate. The record reflects these observations in gritty songs about violence, ignorance and loneliness without forgetting the age old but still relevant message of understanding each other and trying to find the “we” in all the “I me mine.”