Upcoming album releases, TV appearances, anniversaries and more for the next seven days. Mark your calendars — but don’t blame me if things change at the last minute:

FIVE ALBUMS TO WATCH FOR

Arkells | Rally Cry
Max Kerman and the Hamilton rockers drop their fifth full-length. Which is all well and good — but where’s the Motown covers album? (Oct. 19)

Yoko Ono | Warzone
Ono reimagines some of her older material for her 20th release. Hopefully with less shrieking. (Oct. 19) 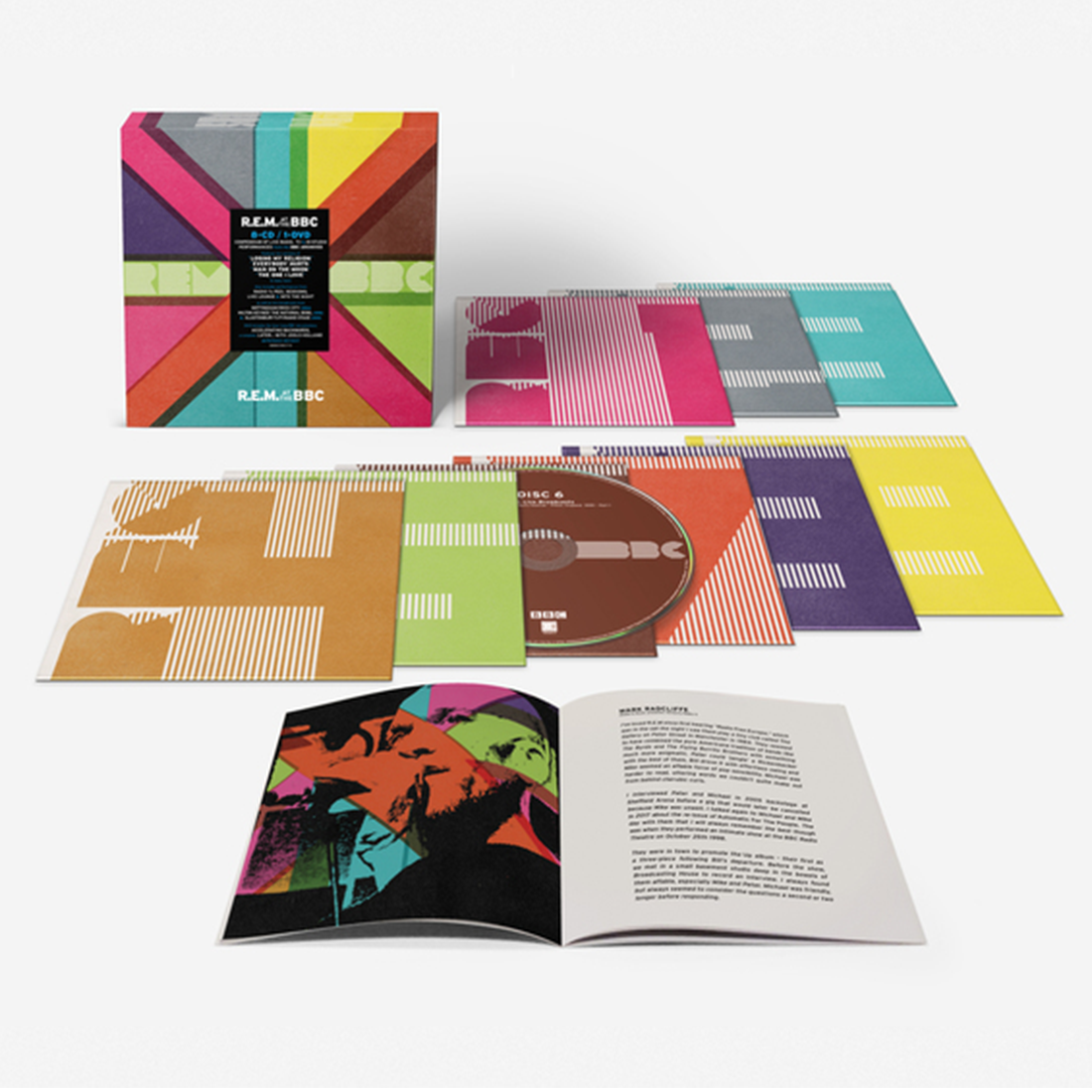 Horn from the Heart | The Paul Butterfield Story
The legendary blues harmonica player gets some star time in this full-length documentary. 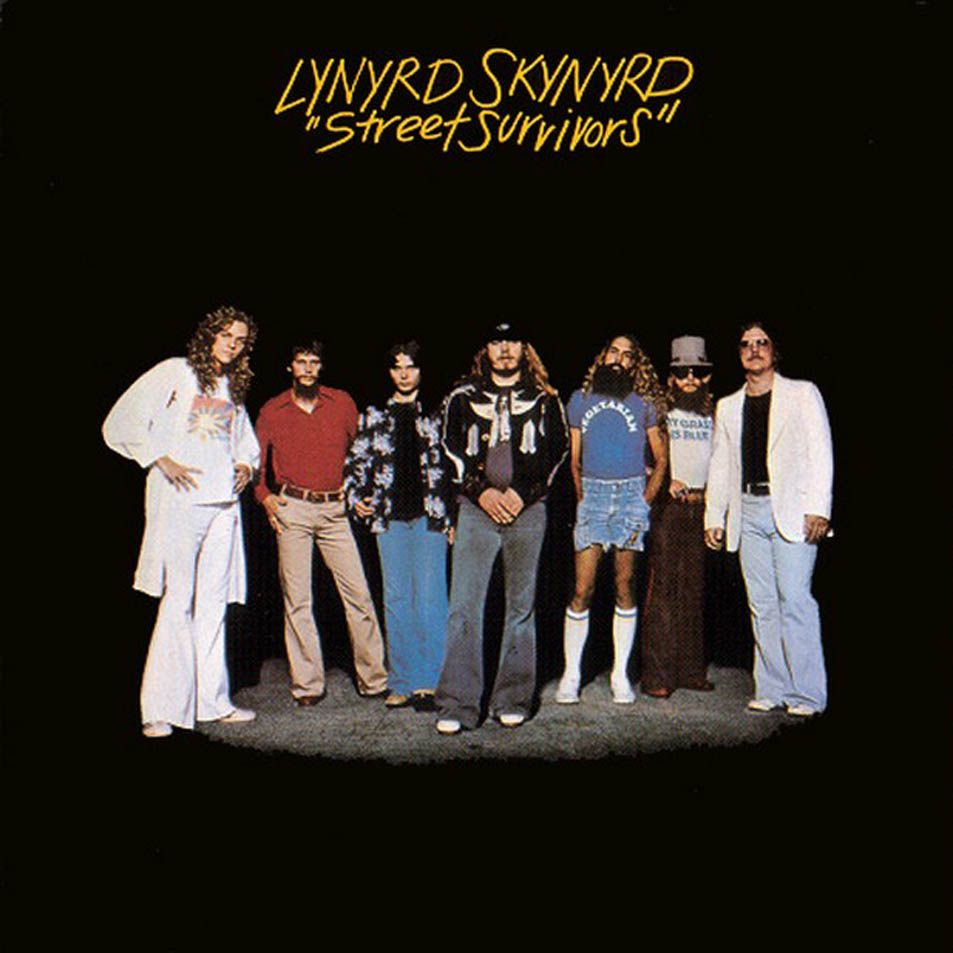 Wednesday Oct. 17
Expect to hear even more Tragically Hip on the radio than you do now — Wednesday is the first anniversary of Gord Downie’s untimely death from glioblastoma at age 53.

Saturday Oct. 20
Next weekend is the 42nd anniversary of Lynyrd Skynyrd’s fatal plane crash. Ronnie Van Zant, Steve Gaines and Cassie Gaines were all killed along with manager Dean Kilpatrick when their rented plane ran out of fuel and crashed into a densely wooded thicket in a Mississippi swamp.