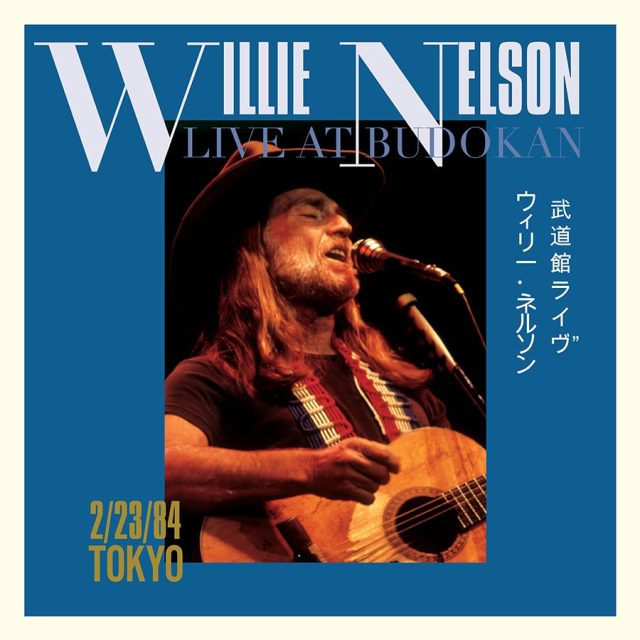 THE EDITED PRESS RELEASE: “Willie Nelson’s Live At Budokan has been previously available as a video LaserDisc in Japan — though it’s now long out of print, with low-grade bootleg copies treasured by collectors. But this legendary concert performance of Willie and The Family firing on all cylinders is finally enjoying its first official widespread North American release.

Produced by Nelson’s longtime harmonica player Mickey Raphael (whose production credits also include Naked Willie and The Highwaymen box set) and mixed by Tony Castle, Live At Budokan has been sonically upgraded to showcase the American pop-country icon and his ensemble in Tokyo for the first time, connecting with an audience of Japanese and ex-pat fans through the universal power, truth and beauty of the music in Willie’s repertoire. 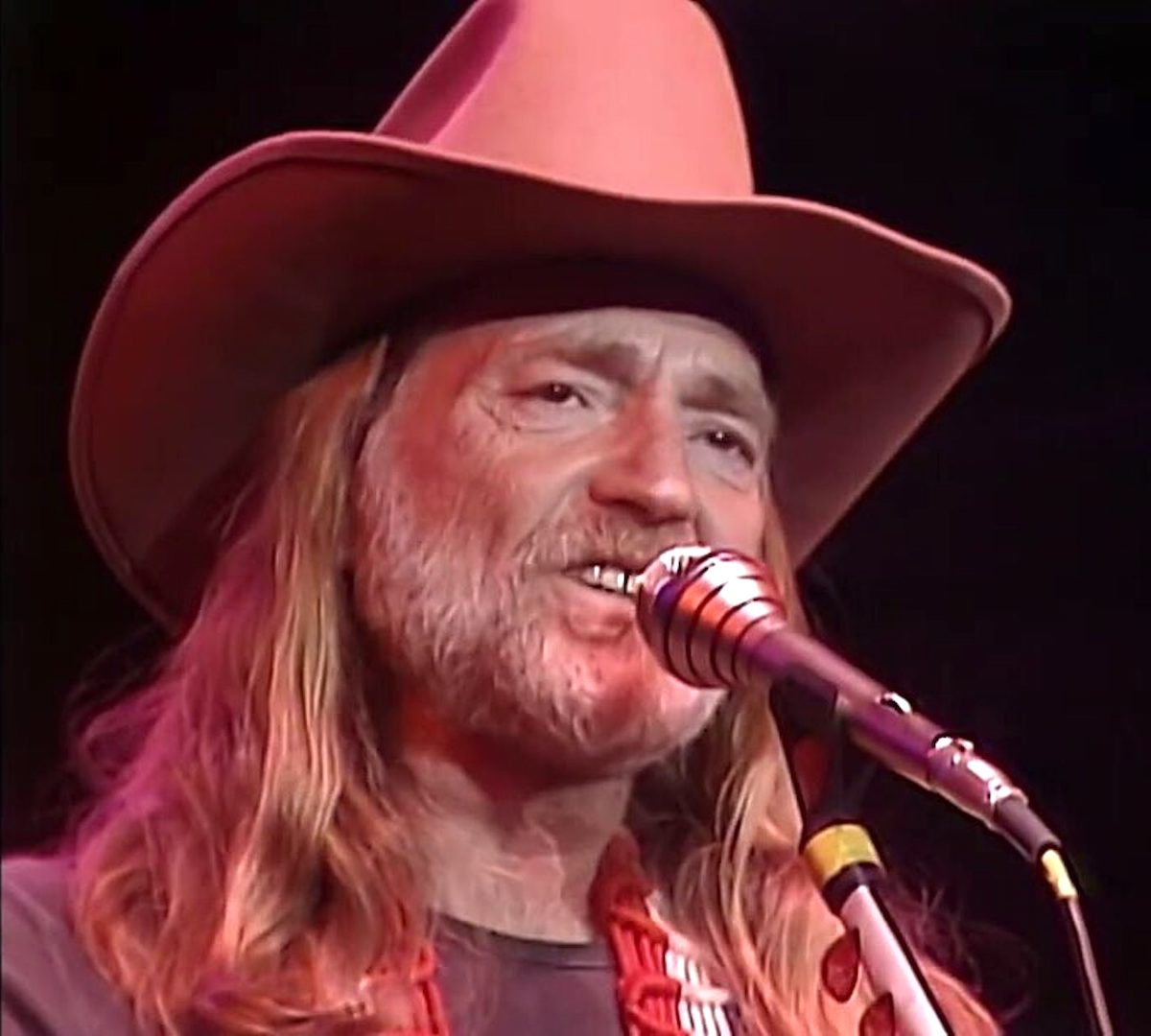 The Family that night (Feb. 23, 1984) featured his sister Bobbie Nelson on piano, Paul English on drums, the legendary Grady Martin on guitar, Jody Payne on vocals and guitar, Bee Spears on bass and Raphael on harmonica. The new production and mix of  Live At Budokan offers fans a front-row seat at one of Willie’s most exciting shows during an historic period in his career.

The video of Willie Nelson: Live At Budokan is being shown on PBS stations this month.”