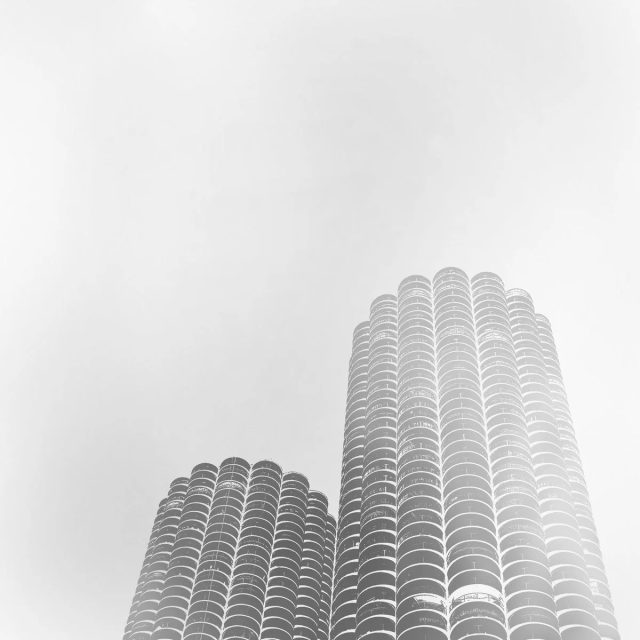 THE EDITED PRESS RELEASE: “Wilco’s now-classic landmark 2002 album Yankee Hotel Foxtrot was released commercially on April 23, 2002, after a circuitous and storied gestation, including a period of streaming for free on the band’s website. It was their first release on Nonesuch Records following the band’s infamous split with Reprise (both labels are part of Warner Music Group). It was also the first release featuring the lineup of drummer Glenn Kotche and multi-instrumentalist Leroy  Bach, who joined founding members Jeff Tweedy and John Stirratt. The 2002 Sam Jones film I Am Trying To Break Your Heart documented the fraught recording and mixing process, personnel changes, and label issues. Despite its difficult birth, Yankee Hotel Foxtrot was widely acclaimed as one of 2002’s best albums, appearing in multiple year-end and decade-end lists.

For its 20th anniversary, the essential release has been remastered and will be reissued in an exhaustively expanded form. The Super Deluxe version comprises 11 vinyl LPs and one CD — including demos, drafts, and instrumentals charting the making of Yankee Hotel Foxtrot — plus a 2002 concert recording and a September 2001 radio performance and interview. The box includes 82 previously unreleased tracks as well as a book featuring an interview with singer-songwriter Tweedy, Kotche and Jim O’Rourke, who mixed the acclaimed 2002 album; an in-depth essay by journalist Bob Mehr; and previously unseen photos of the band making the album in their Chicago studio The Loft. For the Yankee Hotel Foxtrot recording, Wilco was Tweedy, Stirratt, Bach, Kotche, and Jay Bennett with Craig Christiansen, Ken Coomer, Jessy Greene, Fred Lonberg-Holm and O’Rourke. 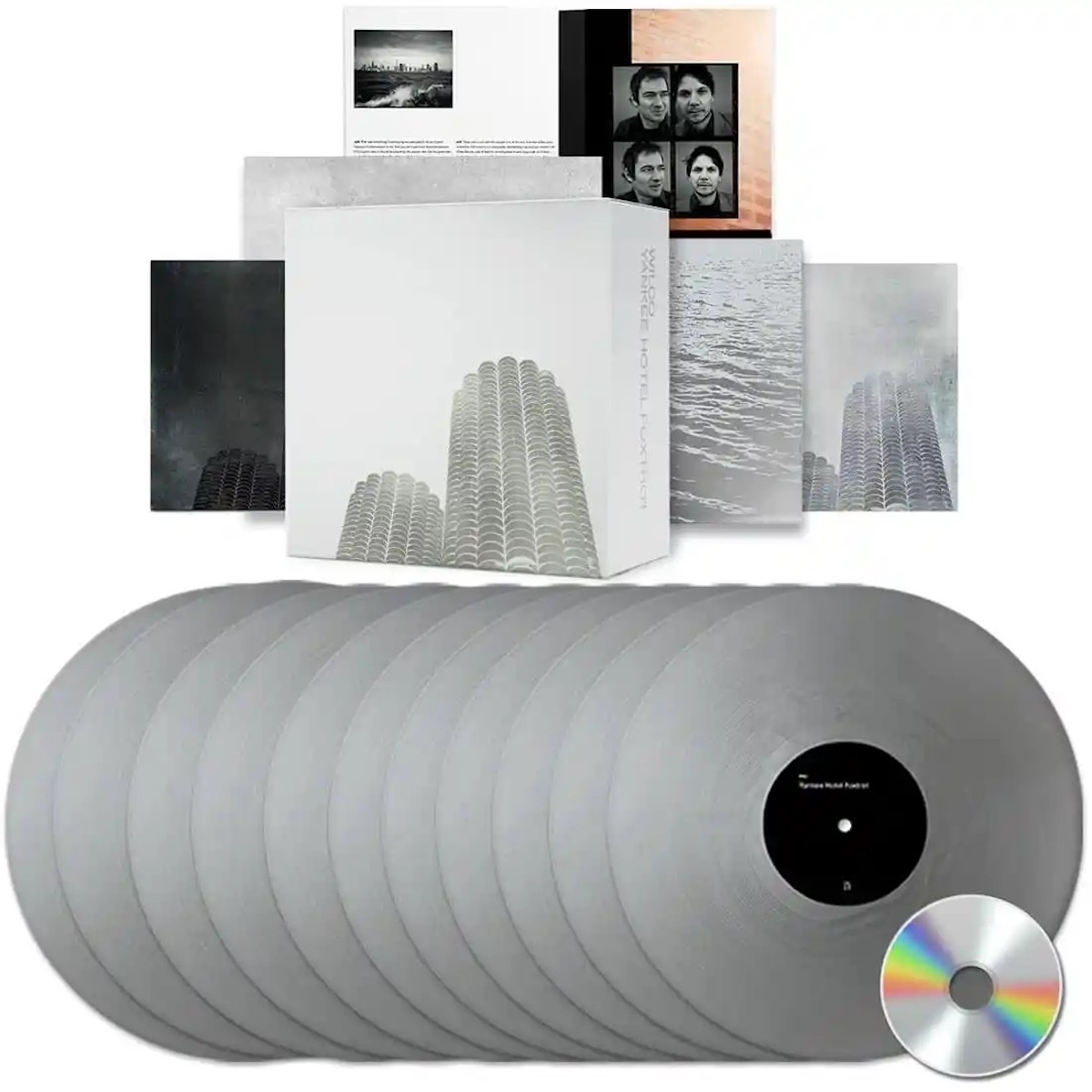 Among Yankee Hotel Foxtrot’s inspirations was a recording Tweedy bought at Tower Records in the late 1990s, The Conet Project: Recordings of Shortwave Numbers Stations. As Mehr points out in the liner notes, the record got “deep under Tweedy’s skin.” Tweedy said in his 2017 memoir, Let’s Go (So We Can Get Back), “It was as fascinating to me as anything being made by actual musicians using actual instruments… I wanted to know why it was so hypnotic to me. Why could I listen to hours of this stuff, even though I had no clue what any of them were saying. That question became the foundation for Yankee Hotel Foxtrot… the way people communicated or ultimately failed to communicate.” The album takes its title from a haunting recording of a woman repeating those words that is included in The Conet Project; that recording is sampled in the penultimate song on Yankee Hotel Foxtrot, Poor Places.

“Conceptually, Tweedy had decided to focus on a big idea for the next album: the state of America. His lyrics — often distilled from scribbled pages of free verse or poetry — became a form of inquiry,” Mehr continues. Tweedy said, in 2004, “I wanted to write about the stuff right in front of my eyes, microscopically looking at America and asking questions about each little thing… How can there be all these good things and things that I love about America, alongside all of these things that I’m ashamed of? And that was an internal question, too; I think I felt that way about myself.” 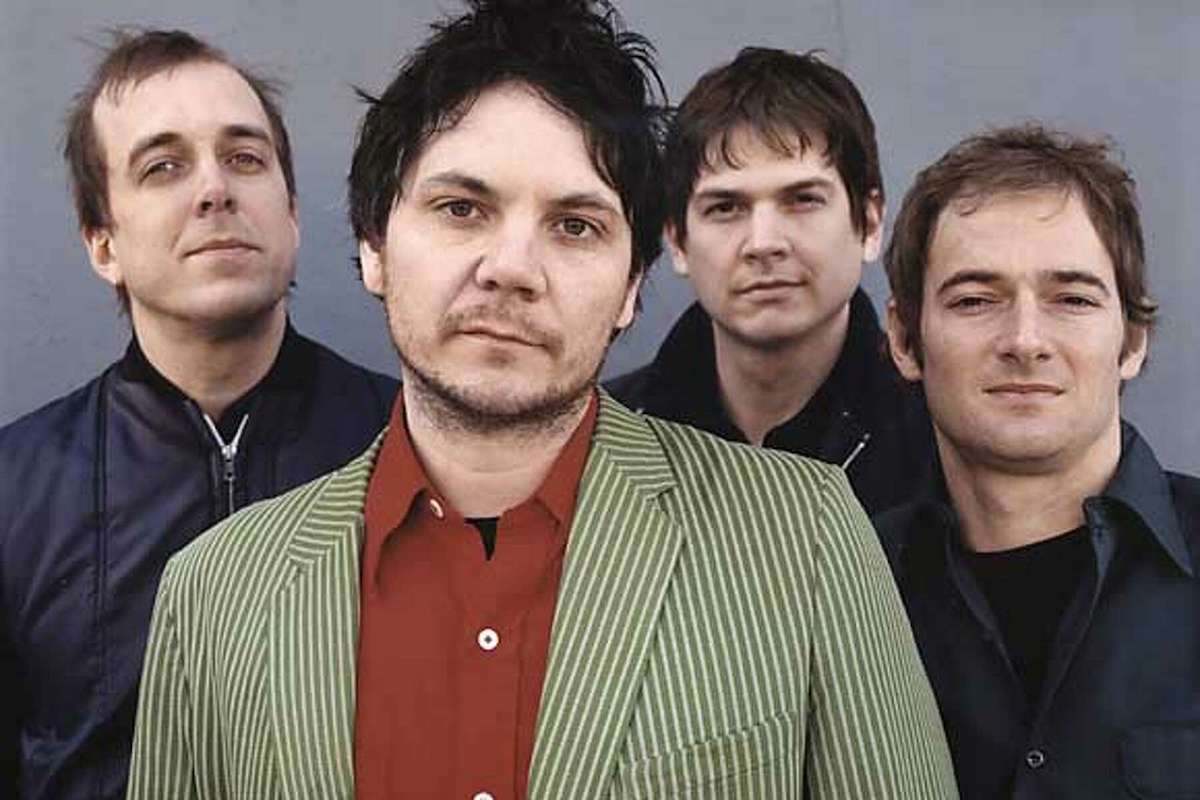 Mehr says, “Exploring those questions, while weaving in strands of Eastern philosophy and bits of autobiography — Yankee lyrics would be loaded with the pained imagery of someone suffering from migraines and mental health issues — Tweedy would conjure a deep examination of both country and self.”

Describing the uncanny, strangely prescient feeling of the album, which Wilco began offering as a free stream on its website in 2001, Mehr notes: “In the wake of 9/11, Yankee Hotel Foxtrot would be burdened with unintended meaning. The disc had originally been scheduled for a Sept. 11 release. Its cover — a Sam Jones-shot image of Chicago’s twin Marina Towers angled in looming fashion — bore an eerie resemblance to the felled World Trade Center towers. And the songs — with titles like Ashes of American Flags and War on War, and lyrics about how ‘tall buildings shake, sad voices escape’ — took on a terrible new resonance.”

Wilco’s relationship with Nonesuch would last nearly a decade and include three more studio albums — the Grammy-winning A Ghost Is Born, Sky Blue Sky, and Wilco (The Album) — along with a live album and a live DVD, plus reissues of earlier records, before Wilco began its own label, dBpm. The band’s current lineup of Tweedy, Stirratt, Kotche, Mikael Jorgensen, Patrick Sansone, and Nels Cline has been together for nearly 20 years.”