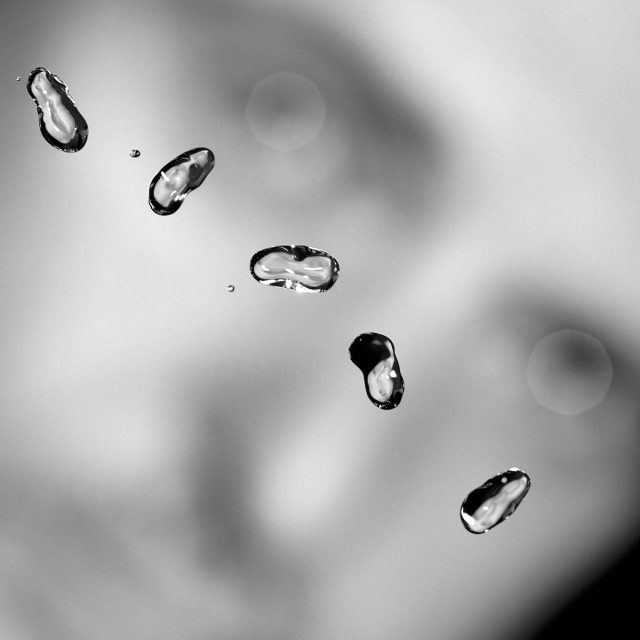 Let’s do the math, shall we?

Peter Gabriel’s last studio album Us came out almost 10 years ago exactly — about 3, 650 days, minus leap years. His challenging and ambitious new album Up clocks in at a bit over an hour — about 3,600 seconds. Which means that when you break it down, Gabriel’s musical output over the last decade averaged roughly one second per day.

Frankly, I’m not surprised. If there ever was an album that sounds like it took a decade to create, it’s Up. Leisurely paced, deliberately constructed and packed with sombre sentiments about birth and death, Up is a world away from the zippy pop-hit land of Sledgehammer and Shock The Monkey. Here, we’re in a shadowy, multi-textured environment framed by deep, rich bass grooves and artfully assembled rhythms; decorated with melodies, arrangements and instrumentation on loan from pop, rock, prog, funk, dub, and various ethnic genres; and populated by a revolving cast of characters including bassist Tony Levin, The Blind Boys of Alabama, Daniel Lanois and Nusrat Fateh Ali Khan (who died five years before his contribution saw the light of day).

Gabriel presides over his creation with equal parts natural selection and chaos theory — many of these dirge-like songs slowly, organically assemble themselves with seemingly unplanned naturalness, gently evolving over six or seven minutes and focusing only for a brief period before slowly dissipating back to their core ingredients. Just one song — the media-skewering Barry Williams Show — sounds even remotely like a single, and I bet the record label had to get down on their knees and beg for it. The rest of Up is quite simply the polar opposite of easy listening and perhaps the most challenging album of Gabriel’s inimitable solo career. Perhaps it’s also his most rewarding — if you enjoy an album that seems to take almost as long to reveal its secrets as it did for Gabriel to create them.