Modern Andy and Lowlegs Yell! without raising their voices on their collaborative single and lyric video — showcasing today on Tinnitist.

A collaboration between Portland band Lowlegs and St. Louis trip-hop artist Modern Andy, Yell! is an enthralling and enigmatic introduction to the former’s sound and the latter’s production style. Throughout the track, you can catch little glimpses of moving melodies, distant harmonies and other subliminal elements that rise and fall, ebb and flow. Underneath it all are captivating lyrics molded gently into hypnotic vocals, giving the entire single an air of ethereality.

“The single artwork for Yell! speaks to our method of song creation,” Modern Andy shares. “Having each member a cut-out of their reality and placed in a make-believe world is how we made Yell!”

Modern Andy’s signature sound is derived from a combination of analog instruments and recording techniques fused with electronic music roots, giving each release its own heartbeat. Andy’s experience in audio engineering, TV broadcast engineering and event production drives him to create songs that are hand-tailored for individual listeners, resulting in a deeply personal listening experience for everyone.

Modern Andy draws inspiration from the late Andy Warhol, aiming to poke fun at pop music while using it as a creative vessel for satire. If you’ve ever wondered what Warhol’s take on popular music would be then you’ll want to give Modern Andy a spin.

Watch the lyric video for Yell! above, check out the track below, and yell at Modern Andy at his website and Facebook. 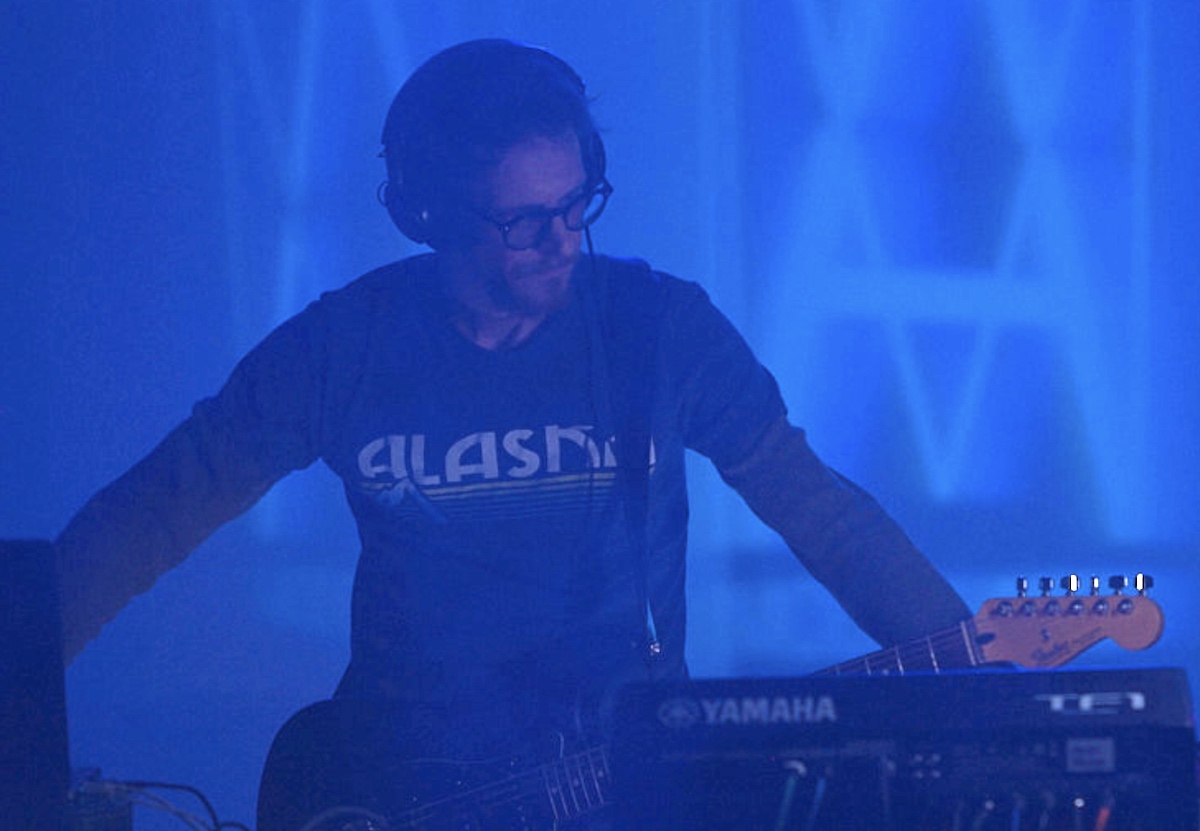 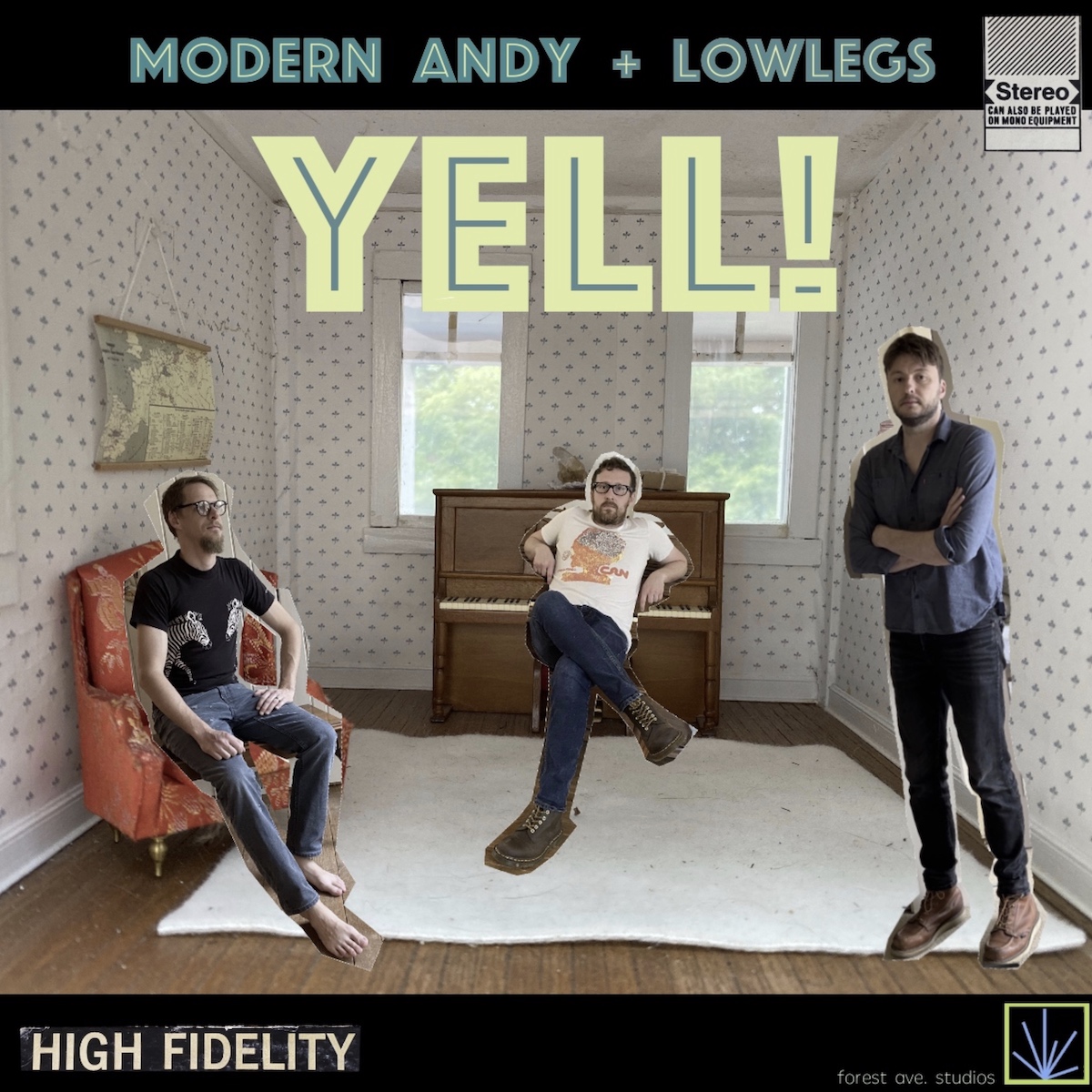