Home Read Albums Of The Week: Dion Lunadon | Beyond Everything 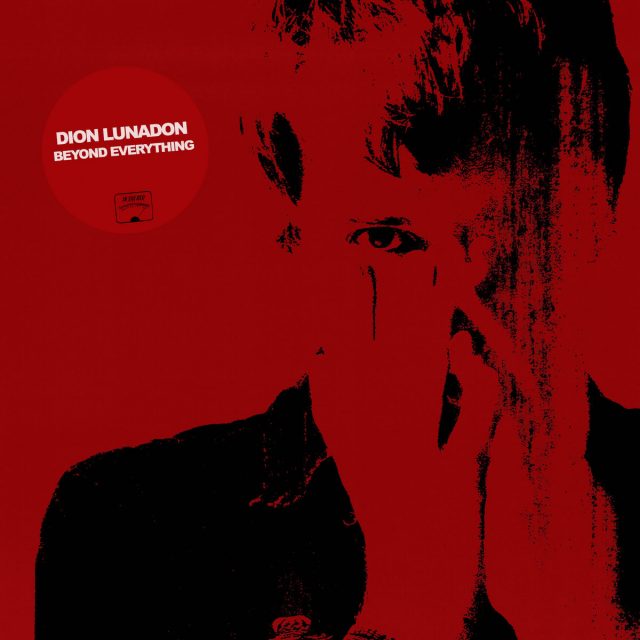 THE EDITED PRESS RELEASE: “Beyond your skin, beyond your screen, beyond what you think you know. What lies in this area? An area with no opinions, motives, sides or divisions. An area where governments and capitalists have no currency and the absolute truth reigns supreme.

After releasing his self-titled debut album in 2017, Dion Lunadon had unleashed his sophomore album Beyond Everything , his first full-length since departing A Place To Bury Strangers. Written, performed and recorded by Dion, the songs tap into a raw, palpable energy that blur the line between the music and the person. Drums on the record were played by Blaze Bateh (Bambara) and Nick Ferrante (The Black Hollies). 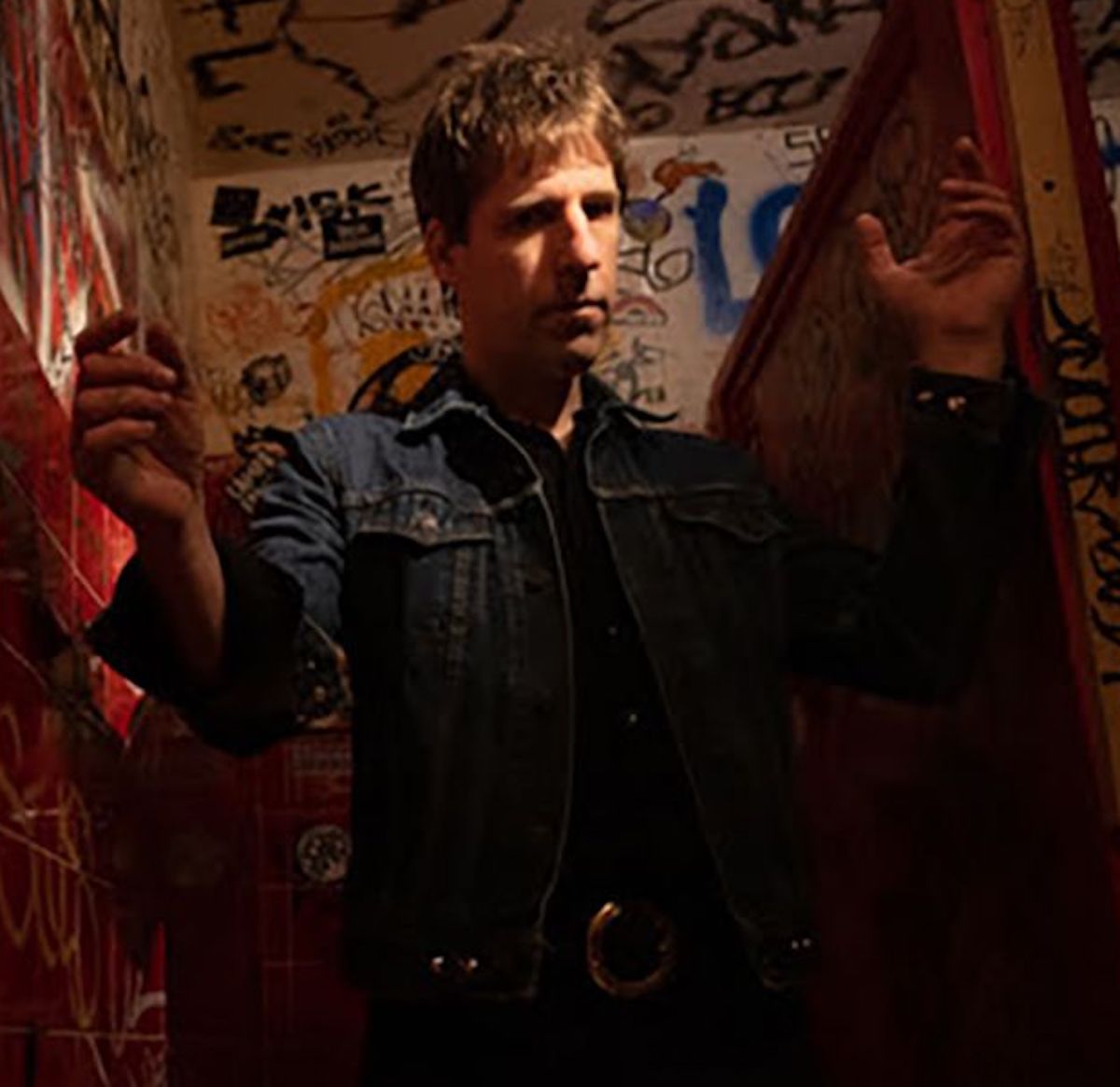 Dion says: “The record was written and recorded sporadically between 2017 and 2019. I probably wrote about 100 songs during this period. The first album was pretty relentless, which I liked but I wanted to make something more dynamic for the seconnd record. Something that could be more conducive to repeated listens. I’d get in my studio, come up with a song title, and start working on any ideas that I had. For example, with Elastic Diagnostic, the idea was to create a hum that evokes the sound of life coursing though your body. Everything else kind of formed around that idea.”

Born in Auckland, New Zealand and now residing in New York, Dion most notably played in The D4 (who released two albums on legendary NZ label Flying Nun Records) and in New York noiseniks A Place To Bury Strangers. While on a break from touring with the latter, he recorded his self-titled 2017 debut solo album, encompassing all that he loves about rock ’n’ roll. As the pandemic hit, Dion decided to leave A Place To Bury Strangers and focus on his own music. In June 2020, he released the song When Will I Hold You Again; in September 2020, he issued the Schreien EP, which featured a Deutsch version of his song Howl as well as the scorching rocker Speed. In 2021 he put a band together to give his songs life.” 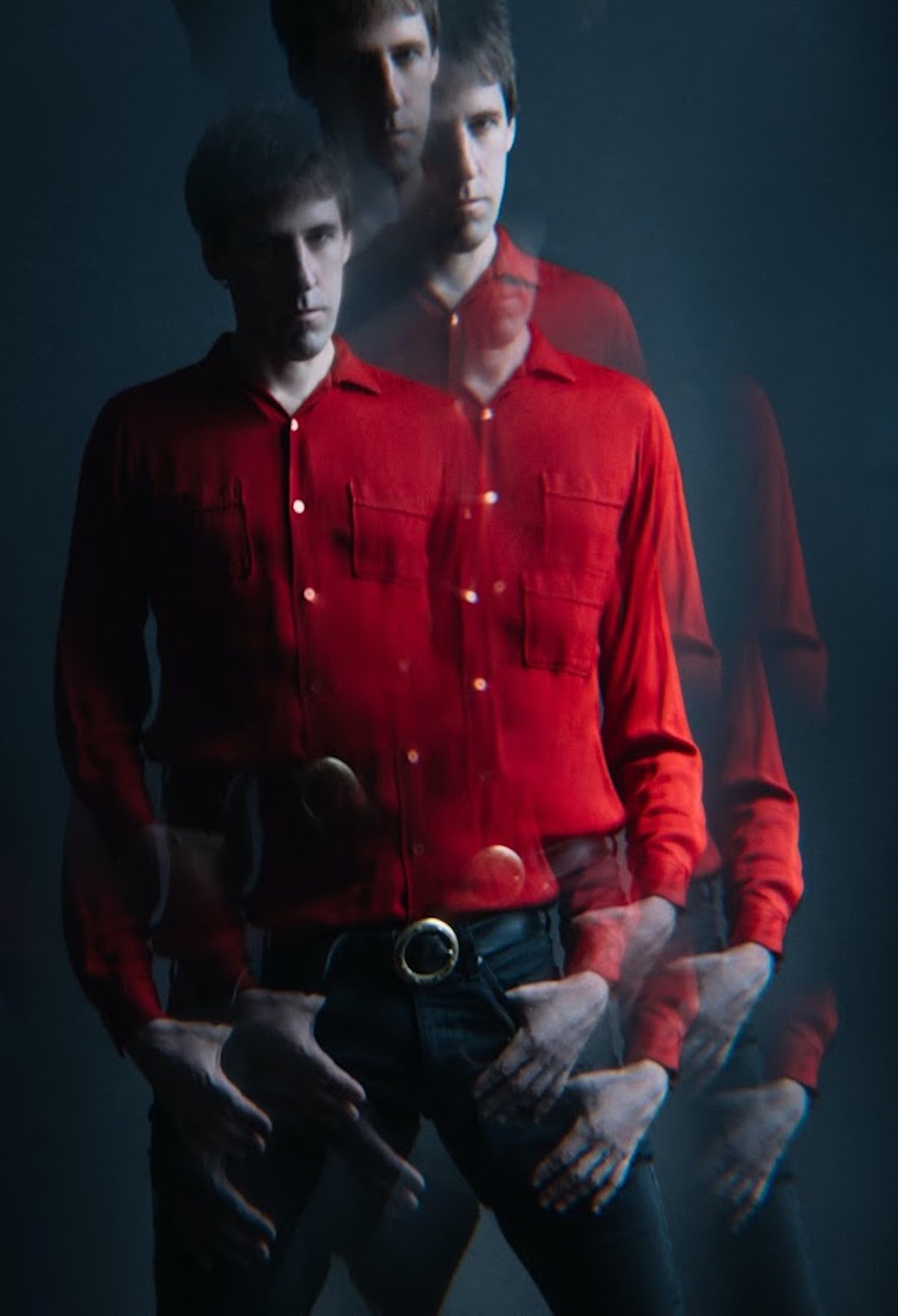