Home Read Albums Of The Week: Jack White | Fear Of The Dawn 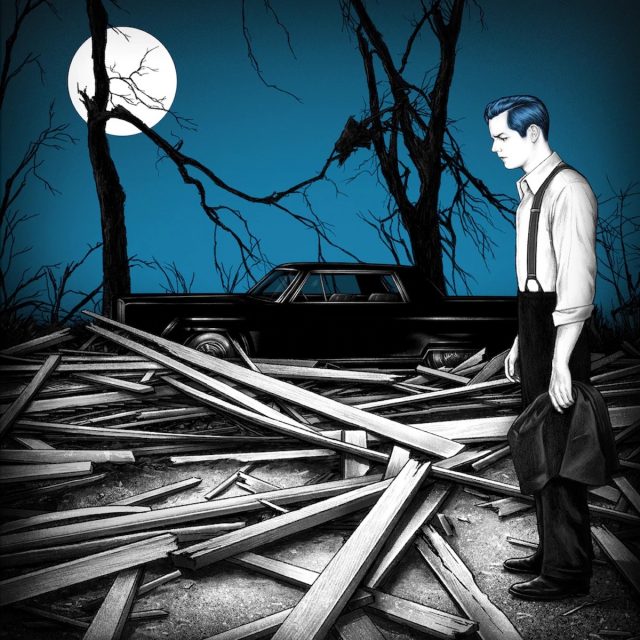 THE EDITED PRESS RELEASE: “Earlier this year, Jack White announced his plan to release two new studio albums in 2022 — his first new full-length collections in over four years. Fear Of The Dawn is the first of them, to be followed by Entering Heaven Alive on July 22. White has been writing and recording music throughout the entirety of the past several years, creating two entirely distinctive albums — each defined by different inspirations, different themes, different moods.

Born and raised in Detroit as the youngest of 10 siblings, White’s utilitarian approach filters through all of his work, from self-producing his own music to the Third Man empire he founded (which currently includes a pressing plant, a record label, a photo lab, a lounge/bar, and more), his upholstery and various other art and design pursuits, and anything else that crosses his desk. Over a quarter century into his professional musical career, White’s ability to weave relevant, compelling, and poignant artistry into his music leaves him unparalleled.” 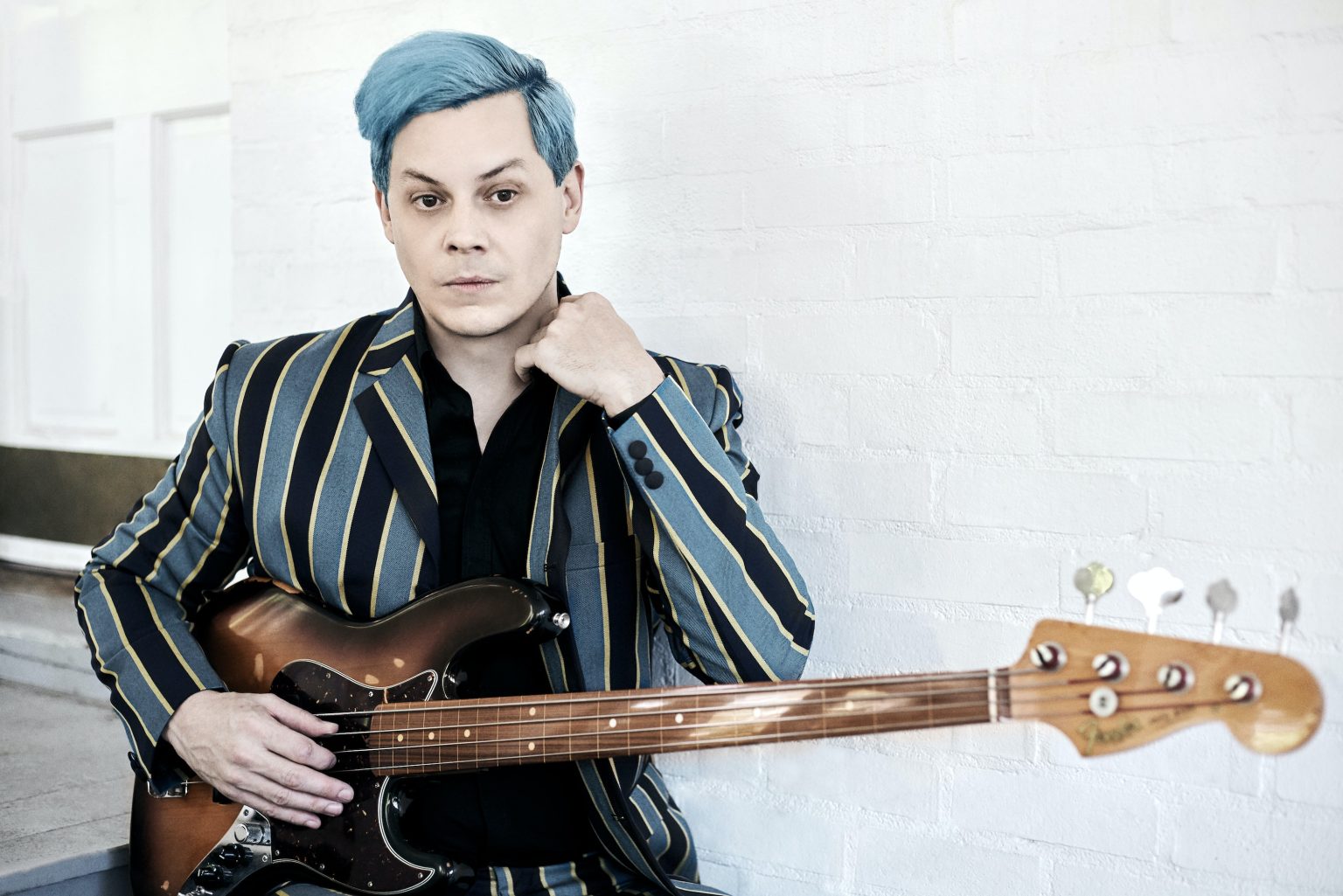