Johnny Dowd breezes through a darkly surreal dreamscape in the animated video for Call Me The Wind — premiering exclusively on Tinnitist.

The latest single from the twisted roots troubadour’s recently released album Homemade Pie, Call Me The Wind is a slowly swirling, sinisterly romantic duet between Dowd’s grim dried hickory pipes and bandmate Kim Sherwood-Caso’s angelic croon. “You can call me the wind,“ she offers. His disturbing promise: “I’ll be creeping through the pines. I’ll be one step over the line … It’s all or nothing at all.”

Also going all in: Animator Robert Bolwijn of Catfishfilms, who brings Dowd’s ominous lyrics to life with a sepia-tone, David Lynchian clip filled with floating heads, dancing ghosts, tongue-wagging demons, burning flowers, Humpty Dumpty Dowd, and an array of horses and wolves. “It’s pretty wild,” Dowd asserts, hitting the nail on the head as always. “I think you’ll dig it.”

Bolwijn is happy to help roll that log. “I just love Johnny’s lyrics,” he says. “Especially the duality of the meaning in them. Also the singing of Johnny and Kim is like a dialogue between each other and made me choose to visualize a story about two lovers, a couple longing for each other … I have tried to visualize the music. Like the humming Hammond organ (keyboard) and the trembling guitar. You can see elements flickering in the same rhythm. Johnny’s song and music is so dynamic and experimental. That’s why the videoclip is also very dynamic and experimental.”

Much like Dowd himself. Over the last 30 years, the singer-songwriter has been creating records that defy trends, a unique catalog of work that stands head and shoulders above many of his lauded contemporaries. Now in his 73rd year on God’s good earth, Dowd has lost none of the vigor, enthusiasm, and attitude that has seen him forge his position as one of America’s most inquisitive artistic minds, a musical explorer who has charted expeditions to genre-defying destinations that, at their heart, question, challenge, and dissect notions of the American Dream.

Born in Ft. Worth in 1948 and raised in Oklahoma, he attended high school in Memphis, crossed the pond to serve in the U.S. Army and then headed to California before landing in Ithaca, N.Y. At some point in these varied travels he picked up a guitar and never put it back down again. As Johnny says, “My childhood was normal as was my adulthood. At some point I learned to play guitar. The future is uncertain.”

He released his first album Wrong Side of Memphis in 1997, and in the wake of critical acclaim his second album in 1999, Pictures From Life’s Other Side, also to positive reviews. That year saw the first of Dowd’s U.S. and European tours. A Dutch TV documentary on Dowd was filmed in 2000, and in early 2001, the New York Times highlighted him as one of four Country Singers Who Still Display a Country Heart.

He continued to release a record every year while touring both the U.S. and Europe, making his his major film appearance in 2003 with Searching for the Wrong-Eyed Jesus and winning the the alt-country award in the 7th Annual Independent Music Awards with Cruel Words in 2007, as well as acting as a judge for the eighth annual awards. Over the years, he has toured, recorded, produced or collaborated with such musical luminaries as Jon Langford, Sally Timms, Jim White and Amy LaVere to name a few (not in order of importance, and an unforgivably abbreviated list). He has contributed to numerous tribute albums, most recently The Wanderer: A Tribute To Jackie Leven.

“I call my new album Homemade Pie because I recorded it at my house and I like pie,” Dowd says. “I could have called it Pie A La Mode but I didn’t. I think this is the best batch of songs I’ve written in long time. I had plenty of time last year to dig in so that’s what I did. I had one rule for writing and recording this record: No second guessing. In other words: DON’T BE CLEVER (nobody likes a wiseass). Musically the album was influenced by the music I grew up with: Soul, blues, country and a little garage rock. Like most records, it’s best listened to loud, with windows down and nothing but open road ahead. I hope you like it. If not, no hard feelings.”

Watch Call Me The Wind above, read my review of Homemade Pie HERE, watch my exclusive interview with Johnny Dowd HERE, hear more from Dowd below, and call him whatever you want at his website, Facebook, Twitter, Instagram and Bandcamp. 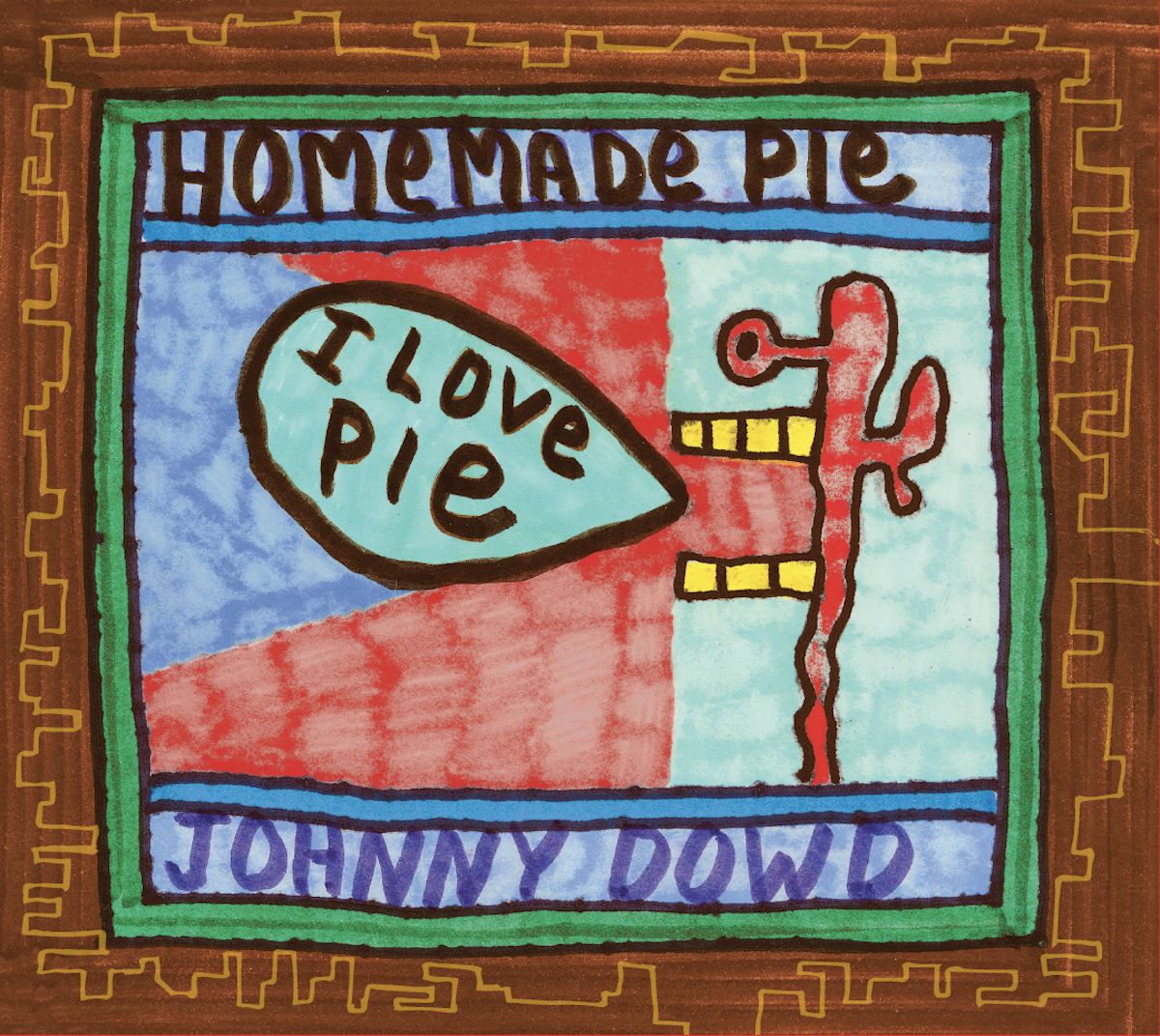 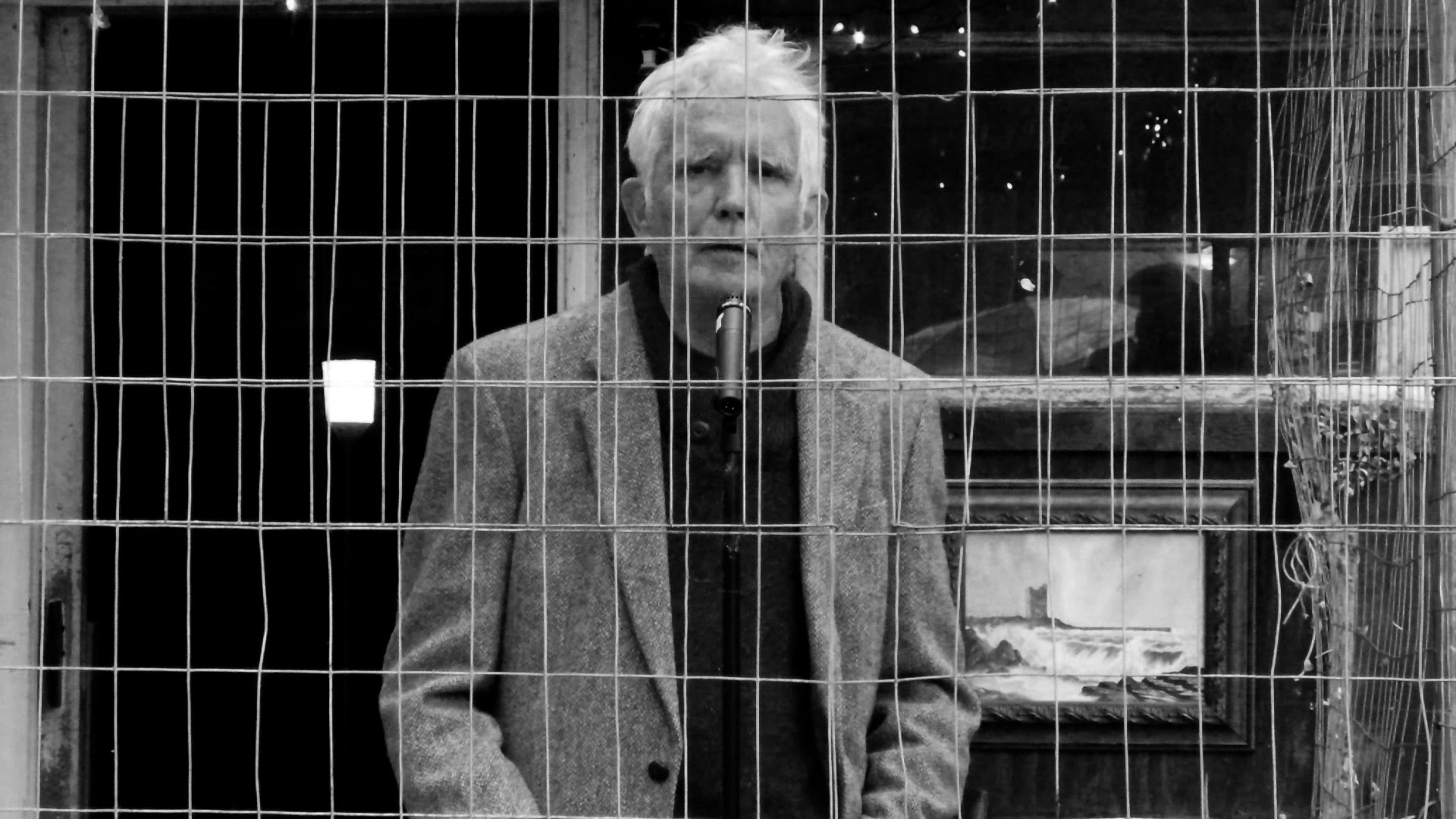