A preview of the family-friendly B.C. band’s upcoming album Ponderosa Bunchgrass and the Golden Rule, the touching Pets is a orchestral folk-pop confection for the ages, blending a myriad of classics sounds, styles and influences — all infused with the Oots’ signature style and endearing lyrics.

“Maybe in the spirit of White Album-era Beatles musically, the song has a roving melody and a stripped-down arrangement featuring accordion, glockenspiel, and beautiful violin performances provided by our friends from the Okanagan Symphony Orchestra, Sarah Anderson and Ashley Kroecher,” the band say in a press release.

“For the video, we wanted to present the song in a way that the listener could connect with immediately, reading the lyrics along with the music. The visuals were provided by Kymber Dawn, a young animator who just graduated from the Center for Arts and Technology in Kelowna, our local digital arts institute. We love how her illustrations and crayon colours hearken back to the Sesame Street aesthetic of the 1970s.” 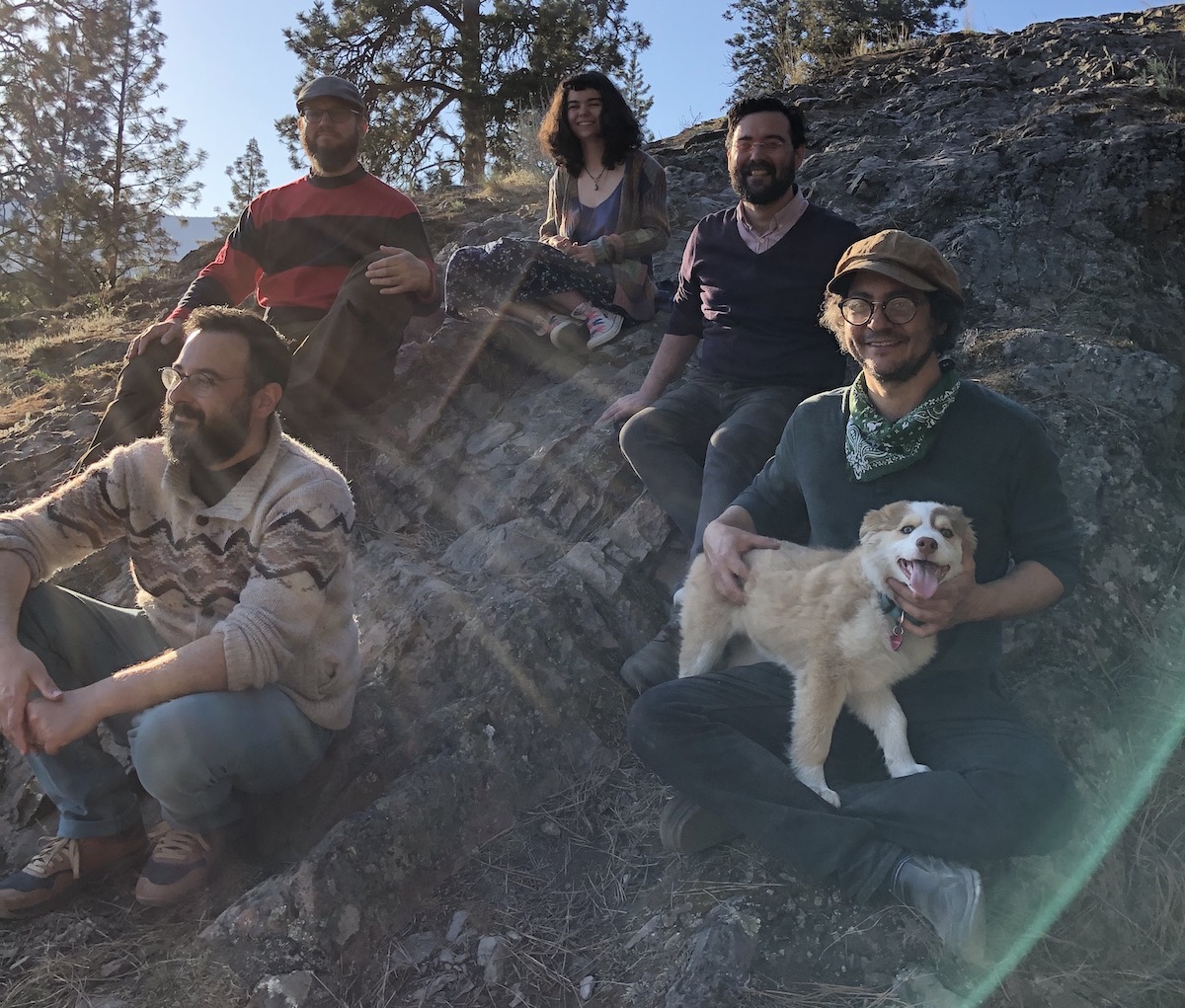 CFMA and WCMA nominated, The Oot N’ Oots make kids music that is, to quote Jerry Garcia, not for kids only. Drawing on diverse influences from the history of rock ’n’ roll, this is a band with chops, soul, and swagger. Their original songs are wildly imaginative, brimming with humour and inspiration. 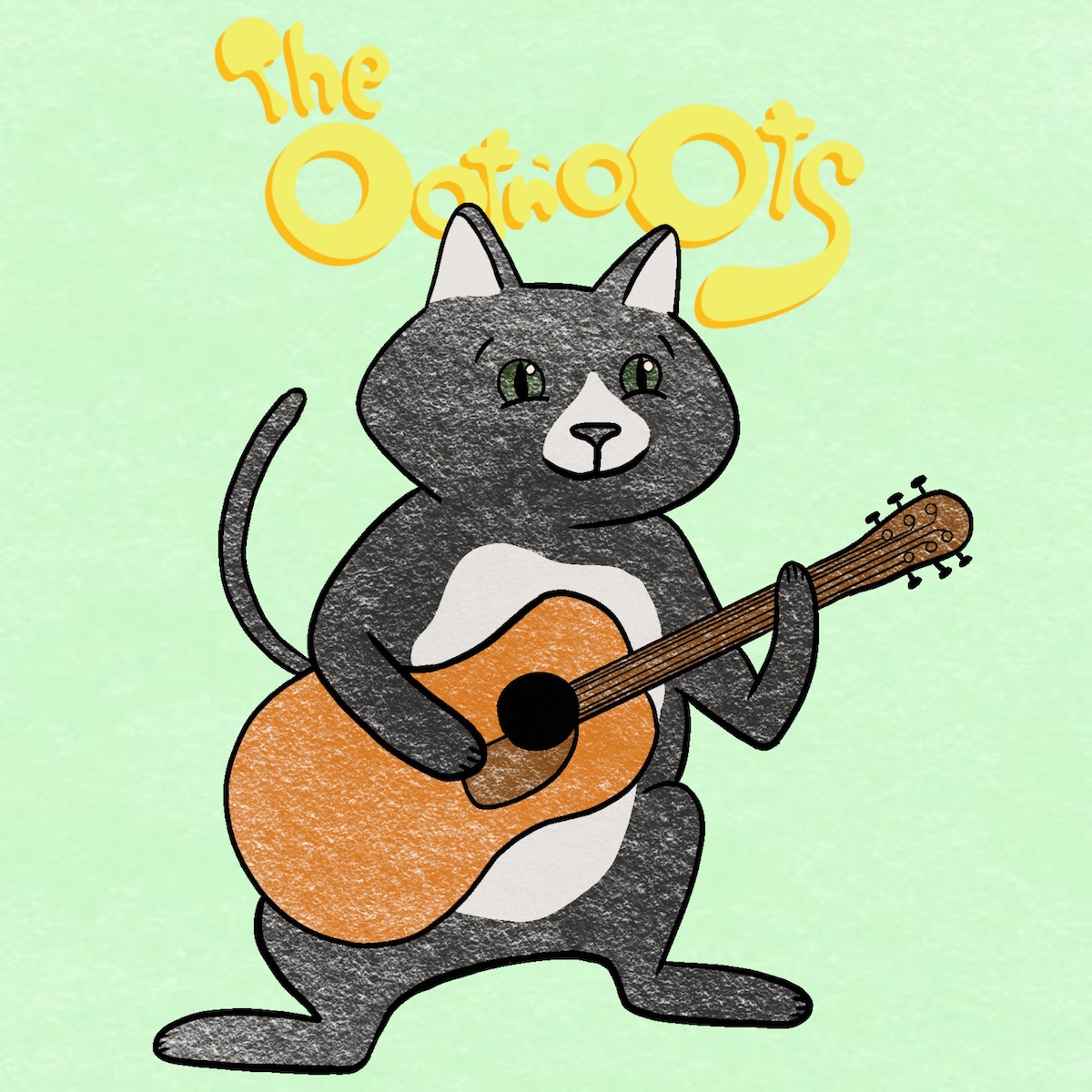