Mikoh knows La La Land might be a nice place to visit, but she makes it clear she doesn’t want to live there in her dark new single and creepy video — showcasing today on Tinnitist.

“This song was written with the intention of commenting on how what we see on social media affects us in ways we might not understand,” the French-Canadian singer, songwriter and producer says. “I wanted to talk about the online culture that enables some to feel like they are unworthy. It’s also a commentary on the ‘fast life’ — the partying and surrounding yourself with people that are only around for clout. It’s an interesting space to be in and, although it can seem like fun, it usually comes at a price. These two situations affect the other, and the cycle of false perception often leads to a misconstrued idea of what life is really about — especially for young people that are heavily influenced by media.” 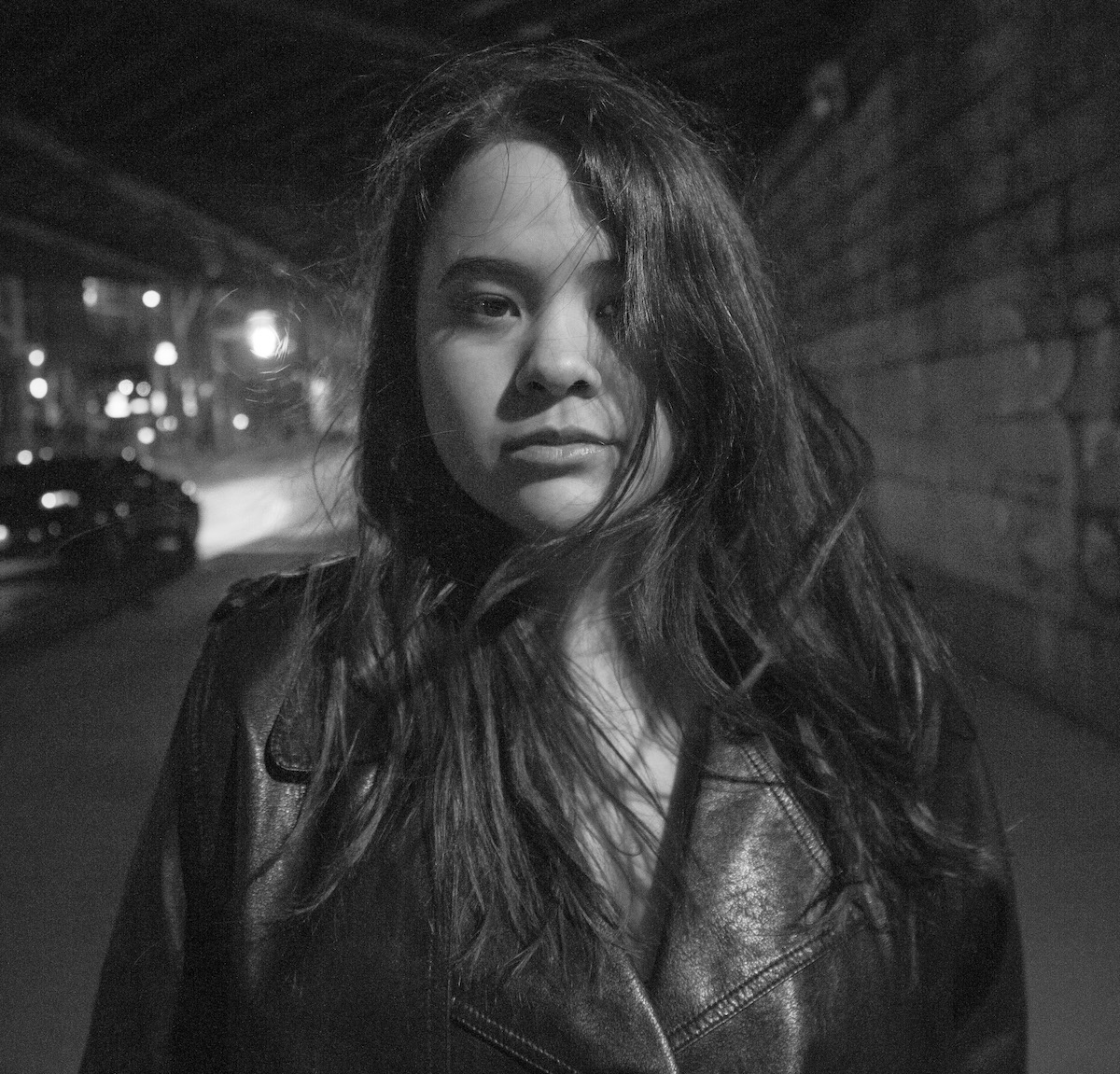 La La Land is Mikoh’s most recent single from her Strange Lullabies project. Decidedly dark and dramatic, the self-produced track is the fourth in line since her debut release Bright Eyes earlier this year, and was engineered in collaboration with The Orange Lounge’s Anthony Jordan (Majid Jordan, Roy Woods, Pressa).

Classically trained, the Sudbury-born, Toronto-based artist’s growing archive of arrangements are rife with evocative, hypnotizing textures accompanied by the kind of reflective insights that can best be gleaned from the wake of a tumultuous coming-of-age. “I realized that releasing music and being a part of that cycle as a part of the job would mean I’d need to take on some responsibility to protect an impressionable audience and be conscious of my output,” she considers. “I wanted to voice my opinion that, although the perception of others can seem beautiful and glamorous, it’s only superficial. There’s always more to someone’s life than it seems; nothing is ever perfect, even if it seems like it.”