Home Read News Francine Honey Has It Both Ways On Uplifting New Single I Carry...

Francine Honey doubles your pleasure with her latest single I Carry On — showcasing today on Tinnitist.

The song — which the award-winning Ontario singer-songwriter has released both on her own and as a duet with co-writer and neighbour Robert Grey — is a testament to the human spirit and its ability to overcome the challenges that life throws our way. It asks the question: Where does this courage come from?

Honey explains: “When the path through is unclear, there are unexpected heroes that appear with help. Whether it is a partner, a caregiver, a parent, a child, a friend, or one’s faith in something larger than life, this song expresses gratitude to those that light our world and help us through. There is nothing like seeing the light of love beaming from someone’s eyes when we need it most.

“I have had my share of challenges in life struggling to make ends meet as the sole provider for my two children and somehow I always knew I’d get through them. Robert and I were outside chatting one day as neighbours do and he told me he was going through a major health challenge with cancer. We bonded over our mutual feelings about overcoming challenges with the help of a positive attitude, gratitude, love and song writing! We talked about how others have inspired us in the past, and wrote about how people are there for you when you need them and the strength that we as humans find to survive and overcome our challenges. You just do what you have to do to get through it.”

It took them a few months to find the time to sit down to write this song they talked about, and when they did finally meet, it came together pretty quickly. In fact, Honey was headed down to Nashville to record her holiday album Take Me To The North Pole and loved the song so much, she asked producer Neilson Hubbard if they could record the song for release in 2020. Honey invited Gray to Nashville to be there if he wanted to see the song being recorded, and after, asked if he wanted to take a stab at singing the song himself in the studio. “Luckily, he agreed,” she recalls, “and it became clear a duet brings new meaning to the song.”

For this reason, there are two versions of I Carry On — the solo rendition is a more country-oriented version with Honey’s vocals, while the duet featuring Gray adds another dimension to the song. I Carry On is the second single released in anticipation of Honey’s upcoming fifth project, 2020 Vision — a chronicle of her life story so far in song. The double album due out later this year follows the 2019 single Red Sky and Take Me To The North Pole. 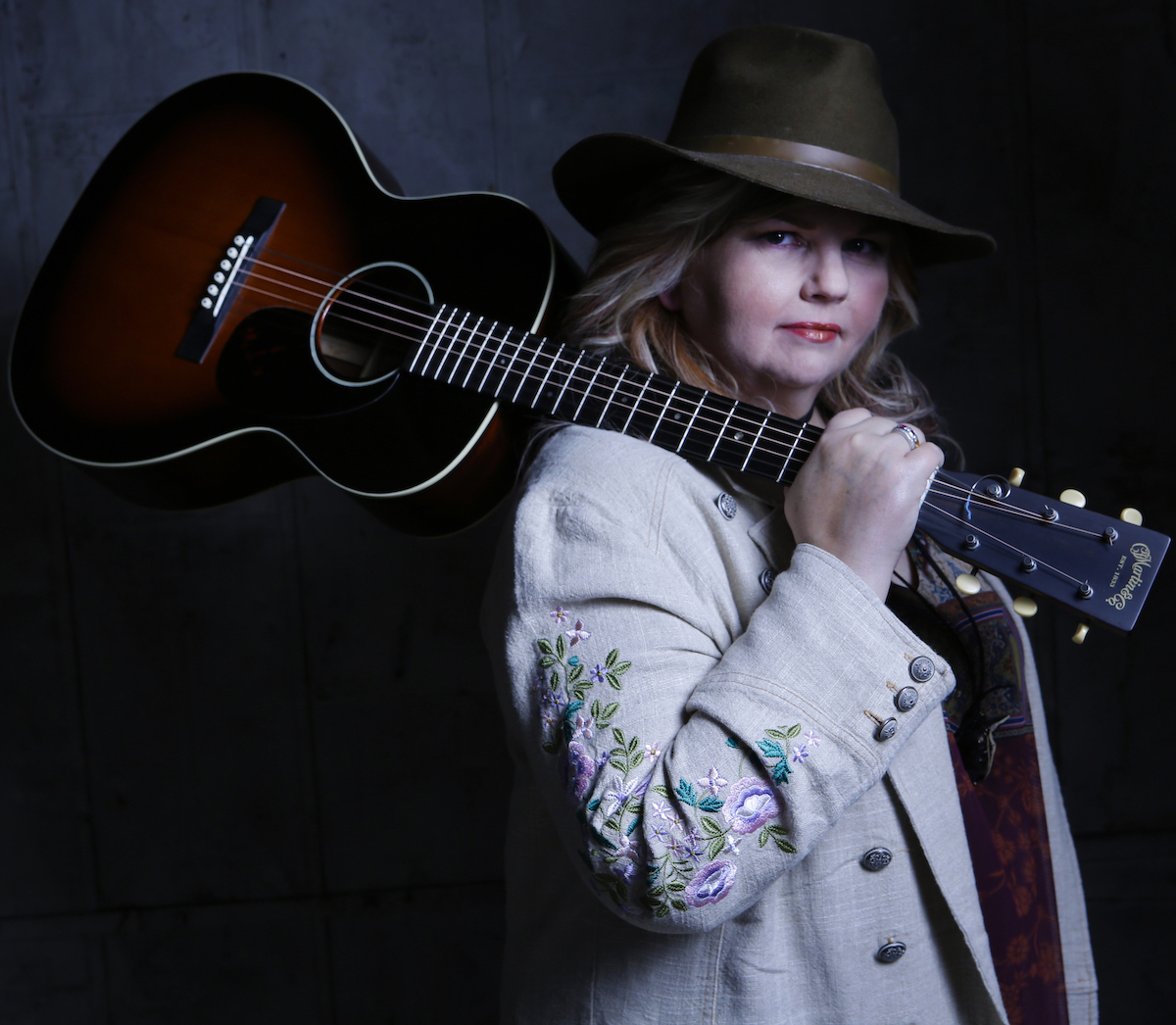