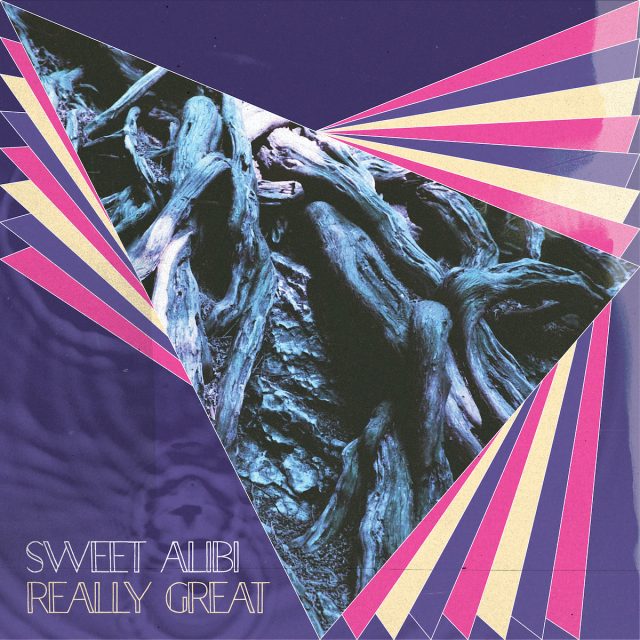 Sweet Alibi celebrate the everyday heroes of these troubled times in their new single Really Great — premiering exclusively on Tinnitist.

“This song is inspired by the people in our world today that are creating change — honest and hardworking people who are sacrificing their comfort for the greater good,” explains Amber Rose, one-third of the Winnipeg folk-pop trio with Jess Rae Ayre and Michelle Anderson. “Sometimes the way we have been doing things needs to change. We make mistakes and we learn from them. Following the beat of your own drum can be so difficult at times but in the end, we rest knowing we did our best and stayed honest and true. Doing what you believe is right and not just what everyone else is doing. Yesterday the world was a different place and as it changes we need to change as well to meet the needs of those around us and also to take care of our natural world that supports our lives.”

The Western Canadian Music Award-winning trio have long stayed true to themselves. Known for their soulful three-part harmonies, they have shared their pop-infused roots music with admirers across North America and Europe since 2009. Vocalist and guitarist Jess Rae Ayre is often compared to the likes of Adele, Norah Jones and Amy Winehouse, while also presenting her own distinct tone and personality. Amber Rose’s vocals and songwriting bring a sincere and pure sound to the group with a Fleetwood Mac edge. Michelle Anderson’s charismatic guitar lines are thoughtfully placed within the songs and the audience is often marvelled by her casual persona that brings a creative flair to their sound. Backed by some of Winnipeg’s finest players, they end up with the unmistakable sound that has left audiences across Canada, the U.S and Europe adoring this prairie group.

The group’s journey first began with their self-titled release in 2011, which was produced by Mitch Dorge (Crash Test Dummies) and sent them on their first tour across Canada supported by college and community radio. Two years later in 2013, they teamed with producer Rusty Matyas (Imaginary Cities) and together they created their second album, We’ve Got To. Inspired by a tumultuous year, the album reflected the personal woes of the group, garnering national accolades, awards and major radio airplay. 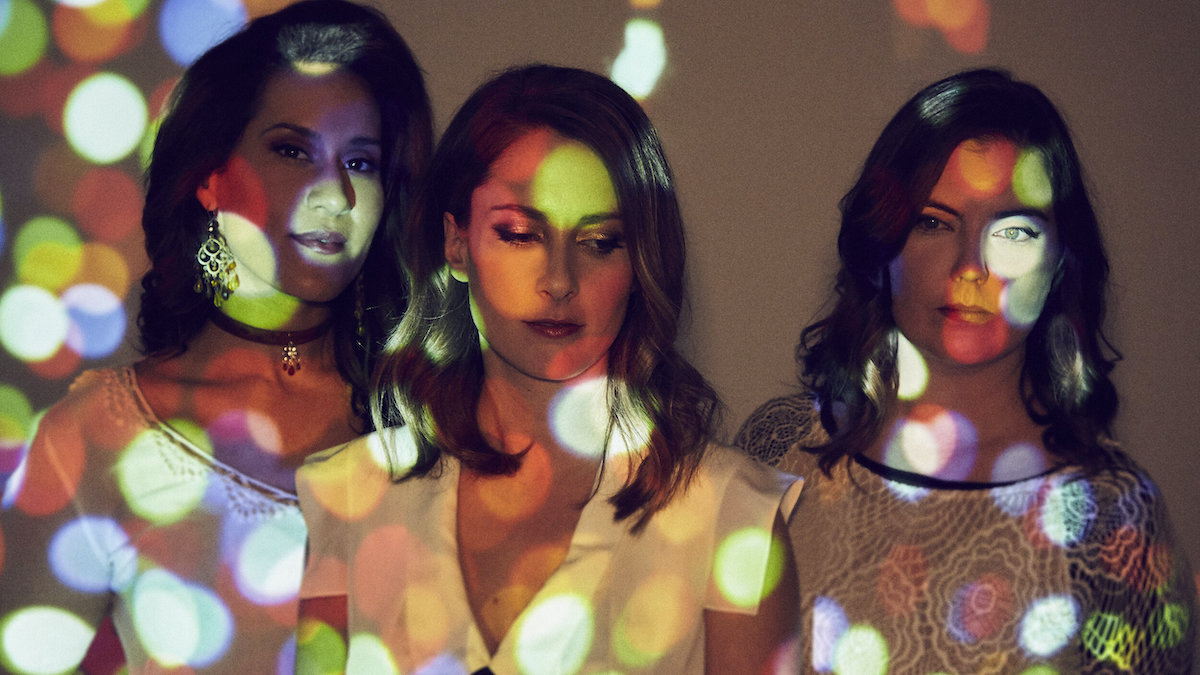 Their most recent album, Walking In The Dark, produced by Murray Pulver (Doc Walker, Crash Test Dummies) also touched on heavy subjects of love, death and addiction. The band is currently working on their fourth studio album with producers Matt Peters and Matt Schellenberg of Royal Canoe. Expect to hear a melodic experience focused on hooky guitar lines and layered beats, inspired by the likes of Alabama Shakes and Bahamas. Sweet Alibi’s sound has been evolving and refining through their album releases, extensive Canadian and international touring, and a focused effort to draw on the creative efforts of their favourite influencers.