Home Read Various Artists | Come On Up To The House: Women Sing Waits 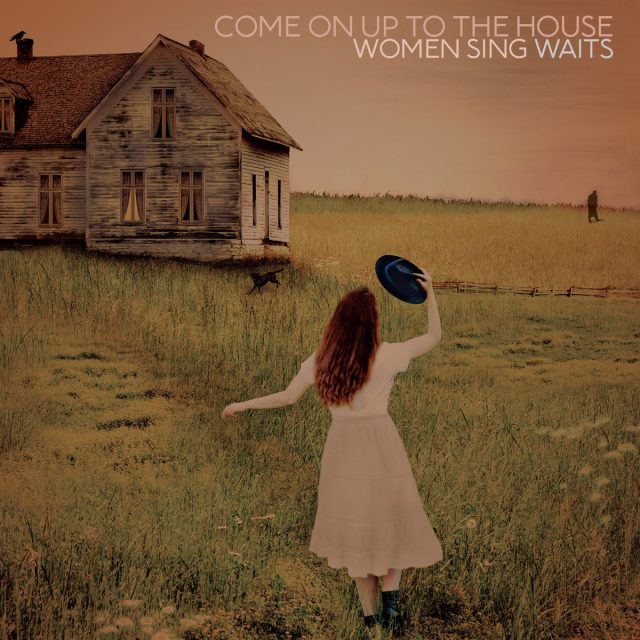 WHAT IS THIS? The umpteenth Tom Waits tribute disc — in this case, a 12-track collection of the gravel-throated troubadour’s grand reapers and grim weepers, creatively retooled to fit with the various songstresses’ individual sounds and styles.

WHAT DOES IT SOUND LIKE? A series of love letters to a guy who’s penned some of the most unexpectedly romantic songs of his generation.

WHAT SHOULD IT BE TITLED? (You Don’t Meet) Nice Girls in Coffee Shops — a line from Tom’s Hold On, urgently rendered here by the ultra-cool Aimee Mann.

WHEN SHOULD I LISTEN TO IT? When you want to get a new perspective on some songs you’ve heard countless times, or when you’re trying to ease a non-fan into Waits’ world.

WHAT WILL MY FRIENDS SAY? ‘It’s good, but a few more contemporary pop singers and rockers would have taken it to the next level.’

HOW OFTEN WILL I LISTEN TO IT? It might be an album you play for company more often than for yourself. Not that there’s anything wrong with that.

IF THIS ALBUM WERE CLOTHES, WHAT WOULD IT BE? Thrift-shop duds cleaned up, pressed and turned into tasteful new outfits.

SHOULD I BUY, STREAM OR STEAL IT? It isn’t the first Waits tribute disc, and it won’t be the last. Give this a spin and see if it’s the one for you.