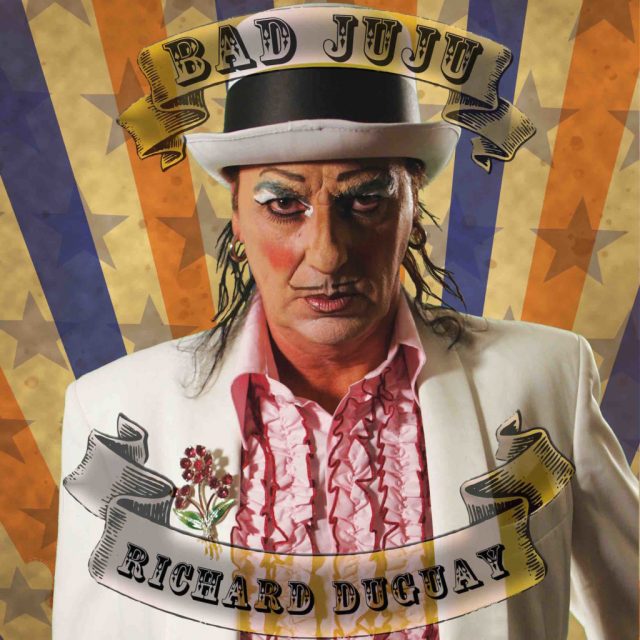 It’s showtime, suckers! And Richard Duguay is the host with the most, laying down some hard-hitting hoodoo-voodoo on his latest album Bad JuJu — premiering exclusively on Tinnitist.

With a sound that’s been described as “The New York Dolls meets The Rolling Stones,” the singer-guitarist’s apocalyptic new release harkens back to early Alice Cooper with story-telling panache, epically cinematic sonic assaults and flat-out rockers. Drawing from early ’70s rock and ’60s psychedelia with experimental production, Duguay and co-writer Marc Floyd have crafted a gritty, dirty concept piece, with songs centred around anthemic choruses, haunting melodies and pointed lyrics that ask: Where do we go from here?

The answer: Straight to hell and back. Buckle up and hold on tight as the Canadian-born, L.A.-based rocker’s anti-hero alter-ego Dr. Silver fires up the death car and takes you on a wild ride from the gutter to the stars. The 12-track set takes a stark look at the divine decline of civilization, from the roiling fires of Paradise is Gone to the reckless despair of the title track. A ray of hope emerges in the final reckoning of our everyman ringmaster, as Dr. Silver tries to save us all with his death-defying feats of rock ’n’ roll.

Former Winnipegger Duguay wrote and recorded Bad JuJu in his home studio in North Hollywood, where he also created 2018’s Lead Us To Temptation, a gritty six-song EP which featured the bad-ass saga Take The Money, the haunting ballad Sundowns & Shadows and the infamous Hollywood anthem Fuck You Fame Whore. The aptly titled Gloriously Reckless, his first solo release back in 2011, was cut at LA Audio Lab with Pete Mills.

Of course, they’re just the latest instalments in a career that stretches back decades. Duguay’s punk roots run deep — he started his storied career with legendary Prairie powerhouses Personality Crisis, whose devastating 1983 album Creatures For Awhile remains prized by punks and collectors. Following PC’s breakup, Duguay did some work with an obscure L.A. band called Guns N’ Roses, contributing fretwork to their cover of the Johnny Thunders classic You Can’t Put Your Arms Around A Memory on the 1993 EP “The Spaghetti Incident?” He has also toured the globe with Guns’ bassist Duff McKagan. 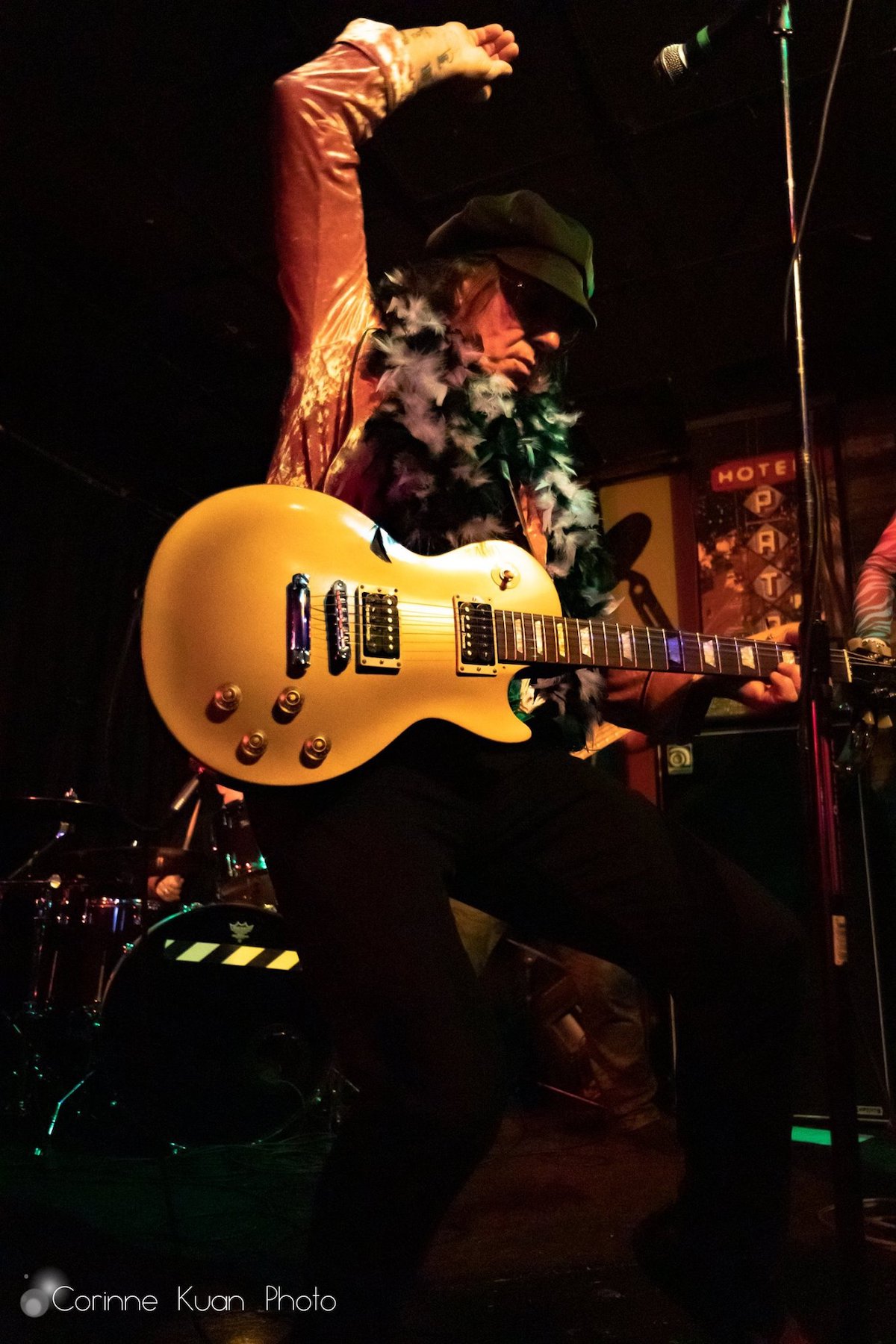