Bigger isn’t always better. Case in point: This week’s new albums. You won’t find any chart-topping superstars on the playlist — just a slate of albums you definitely need to hear. But hey, don’t take my word for it: Read on and judge for yourself. Here’s the best of the bunch in alphabetical order: 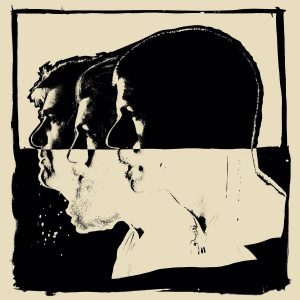 The Avett Brothers
Closer Than Together

THE PRESS RELEASE: “We didn’t make a record that was meant to comment on the sociopolitical landscape that we live in. We did, however, make an album that is obviously informed by what is happening now on a grander scale all around us…because we are a part of it and it is a part of us. Closer Than Together is a record of obvious American origin — a creation that fittingly could only come about through hard work, measured freedom, awe-inspiring landscapes, and perfectly flawed individualism. The Avett Brothers will probably never make a sociopolitical record. But if we did, it might sound something like this.” 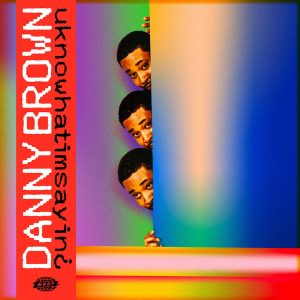 THE PRESS RELEASE: “uknowhatimsayin¿ heralds a new chapter in his career, a marked departure from the intense downward spiral of Atrocity Exhibition towards something that blends the darkness with serrated humor. Who else would rhyme “I eat so many shrimp I got iodine poisoning/bitches on my dick ‘cuz I look like Roy Orbison.” A line to make both Pimp C and The Based God proud. “This is my version of a stand-up comedy album,” Brown says. “Most of my close friends now aren’t rappers — they’re comedians and actors. So I wanted to create something that mixed humor with music. Something that was funny but not parody.” 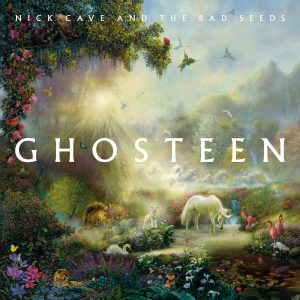 THE PRESS RELEASE: “The songs on the first album are the children. The songs on the second album are their parents. Ghosteen is a migrating spirit.” The album was recorded in 2018 and early 2019 at Woodshed in Malibu, Nightbird in Los Angeles, Retreat in Brighton and Candybomber in Berlin. It was mixed by Nick Cave, Warren Ellis, Lance Powell and Andrew Dominik at Conway in Los Angeles.” 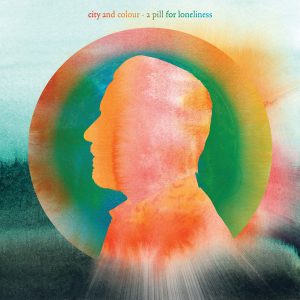 City & Colour
A Pill for Loneliness

THE PRESS RELEASE: “Over the course of five studio albums, Dallas Green has compiled a canon ripe with songs amassing a legion of fans worldwide. With this 6th full-length album, Green siphons serenity from stress through a kaleidoscope of lush guitars, ethereal orchestration, and heavenly delivery over eleven tracks that illuminate an entrancing emotional expanse, balancing two extremes with eloquence and energy. “I wrote a lot of dark songs and wrapped them in the most beautiful sounds we could find,” Green explains. “There are personal connotations, but they’re also relatable. I’m thankful for the opportunity to create.” 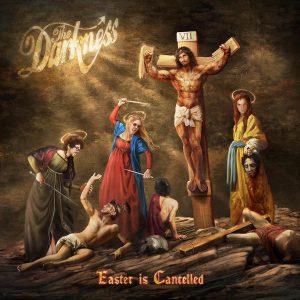 The Darkness
Easter is Cancelled

THE PRESS RELEASE: “We live in dark times. As power-drunk clowns cast a shadow of despair across the land, our people cower in tumbledown hovels. The children do not dance and the birds are silent. Hope is crushed! Where are the heroes that this world needs, the heroes that this world deserves? Cast aside despair, people, for the tide will turn! We are men in tight costumes, and we are ready to fight with every weapon that the forefathers have bequeathed – the guitar axe, the drum hammer, the bejewelled codpiece, and the banshee wail of righteous anger. Nor shall we be cowed by the nay-sayers, nor bought off by the money lenders, nor gagged by the reeking stench of pious indifference that pours from the orifices of the clown-lords. Cometh the time, cometh the band. We are The Darkness and we bring you Light! This is the first day in our new world, and Easter is Cancelled! Let us begin… Death, or glory my friends, which will it be?” 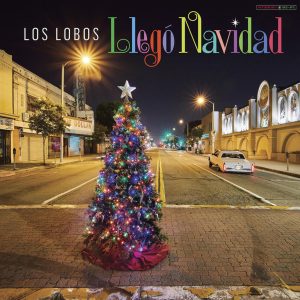 THE PRESS RELEASE: “Rising up out of East L.A. comes the first-ever holiday album from Los Lobos. The Grammy-winning group researched nearly 150 Christmas-related songs from across North, Central and South America for the collections, eventually narrowing the list down to the songs they wanted to reinvent in their own inimitable style. They even wrote their own holiday original Christmas And You, especially for the album.” 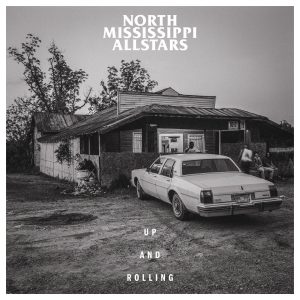 THE PRESS RELEASE: “A forgotten roll of film inspired a musical accompaniment, the North Mississippi Allstars’ new record ​Up and Rolling​. Shot before the turn of the century, the photographs resonate with the music of four families from the Mississippi hills. The music “is the sound of modern Mississippi,” says Luther Dickinson. In 1996, a photographer from Texas, Wyatt McSpadden, traveled to North Mississippi looking to photograph local musicians. Brothers Luther and Cody Dickinson had grown up just south of Memphis and cut their teeth playing experimental rock & roll together, as well as the roots repertoire pioneered by their father, Jim Dickinson, a legendary producer and session player. Their feet were firmly planted in the North Mississippi mud and music scene, and they were excited to show Wyatt around their community, to introduce him to the musical families of Otha Turner, RL Burnside and Junior Kimbrough. They wouldn’t see most of the photos for over two decades until McSpadden tracked the brothers down in 2017. Luther says, “The images stopped me in my tracks and blew my mind. The music that changed our lives was captured in these photographs. Cody and I wanted to set the music free and record an album to accompany these photographs illustrating what Mississippi music sounded like in 1996 — and what it sounds like now.” 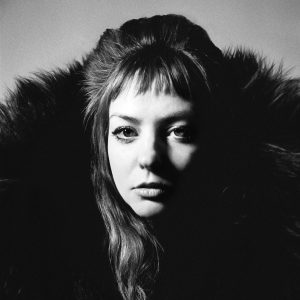 THE PRESS RELEASE: “On her vulnerable new album, All Mirrors, Angel Olsen takes an introspective deep dive towards internal destinations and revelations. In the process of making this album, she found a new sound and voice, a blast of fury mixed with hard won self-acceptance. All Mirrors gets its claws into you on both micro and macro levels. Of course, there’s that singular vibrato, always so very close — seemingly simple, cooed phrases expand into massive ideas about the inability to love and universal loneliness. And then suddenly — huge string arrangements and bellowing synth swells emerge, propelling the apocalyptic tenor.” 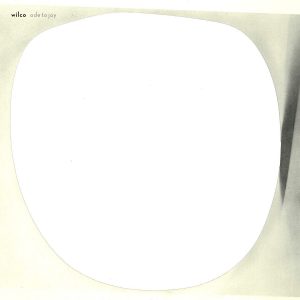 THE PRESS RELEASE: “Ode to Joy encourages the act of finding joy in a dark political climate. The album presents a unique rhythm track and a minimalist instrumentation, with lyrics at once observant, hopeful, morbid, tolerant, and abstract. Says Jeff Tweedy: “There MUST be more love than hate. Right?! I’m not always positive we can be so sure. In any case, I’m starting to feel like being confident in that equation isn’t always the best motivation for me to be my best self – it can kind of let me off the hook a little bit when I think I should be striving to contribute more love outside of my comfortable sphere of family and friends. So. . . I guess the song is sort of a warning to myself that YES, Love IS EVERYWHERE, but also BEWARE! I can’t let that feeling absolve me of my duty to create more.” Whether our joy is measured by sparks felt when clutching old sweaters to our chests, by the number of tiny digital hearts earned from a shared photograph, by a guitar solo or a drumbeat or a piece of cotton on a stick in your ear, or by something even greater, Wilco wants to sincerely remind us to wear that feeling loud and proud. This is Ode to Joy: pick it up, hold it tight.

Albums Of The Week: The Darkness | Motorheart