Singer-songwriter Bree Whitworth is holding on in Don’t Let Me Go, the second single and new lyric video from her “atmospheric” and “beautifully written” forthcoming EP Siren Songs.

“It all started with a broken heart,” Whitworth muses bittersweetly. “But isn’t that how every great love song begins?”

Self-admittedly “obsessed” with music for as long as she can remember, the classically trained pianist kept her songwriting and singing hidden, allowing imposter syndrome to take the wheel. It was only with insistent support and encouragement from family and friends that she connected with producer Matthew Mei to record her debut album in 2008. An additional album and three singles later, Whitworrth — who divides her time between Kelowna and Vancouver — took a hiatus. During this respite, she weathered a “devastating breakup” and found herself picking up the pen.

“It was the first time I had written new music in almost four years, and it was such a cathartic process for me,” she recalls. “Writing these songs helped me reflect on this relationship, and put my feelings into lyrics that ultimately helped me heal. 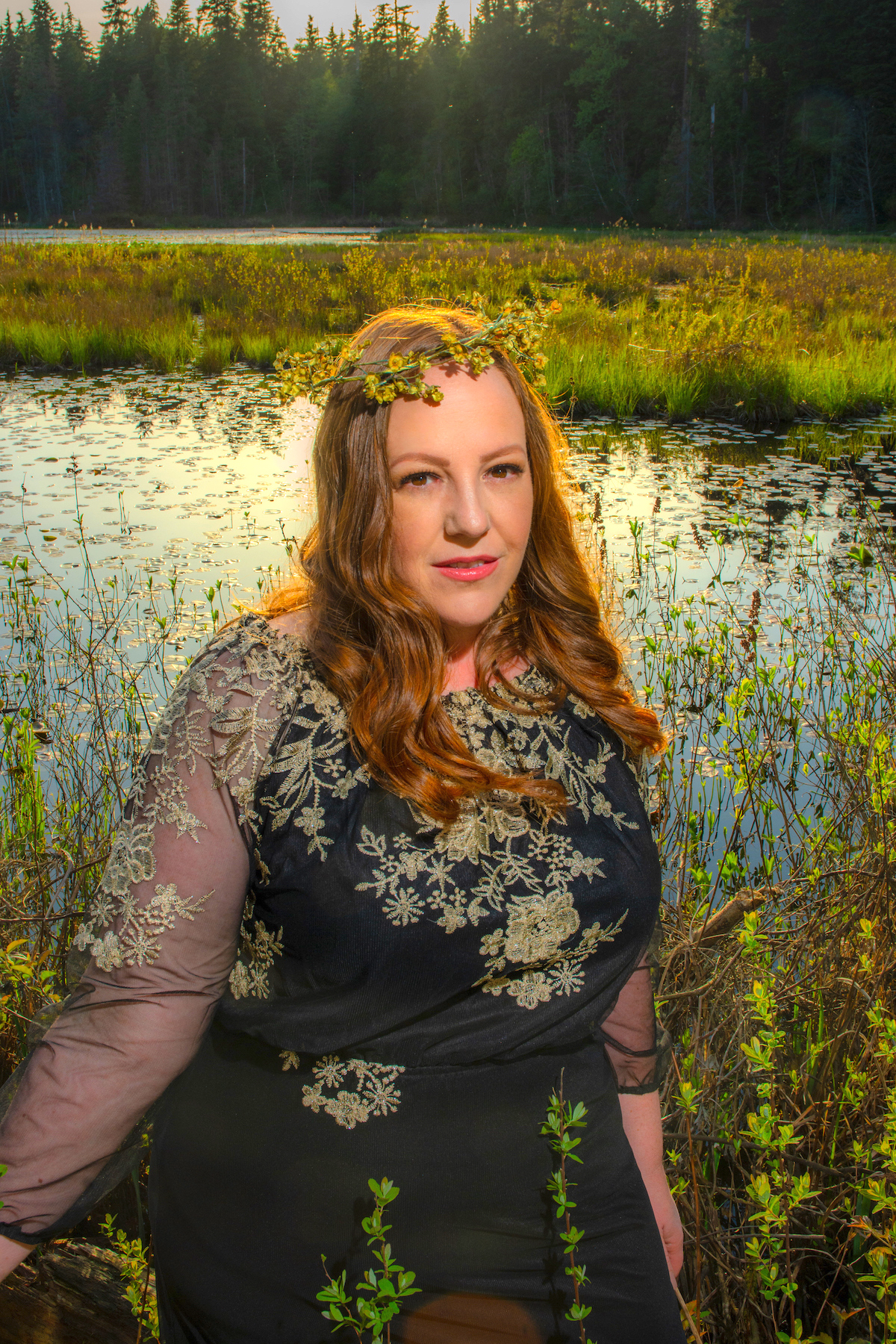 “The first songs on the album — Wasting My Life, Good Wife and this one, Don’t Let Me Go — started out with sadness, anger and despair…” she continues. “But as I continued writing the last two songs — In the End and Bliss — I found my lyrics evolving. I was literally and lyrically letting go and moving on. Writing this album allowed me to realize that despite all the pain, I still had hope and I still believe in love.”

The winding narrative found throughout Siren Songs weave a captivating story; paired with Whitworth’s irresistibly alluring vocals and delicately stunning melodies, listeners are in for a journey through love, loss, and everything between.

“I named the album Siren Songs not because I want to lure sailors to their deaths with an irresistible song,” she winks, “but because love is like a ‘siren song.’ It’s something alluring but potentially risky. Yet will still go back for more.” 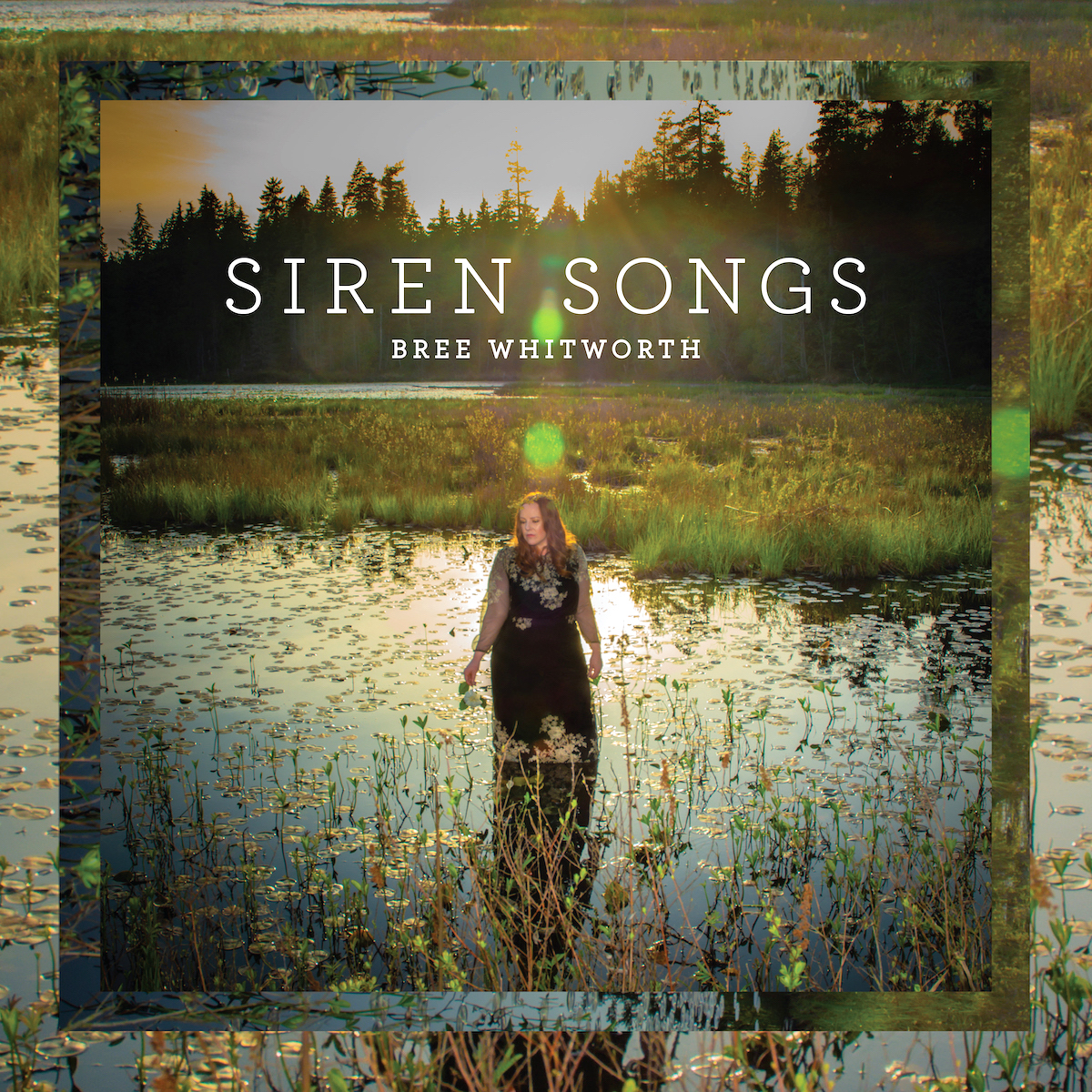