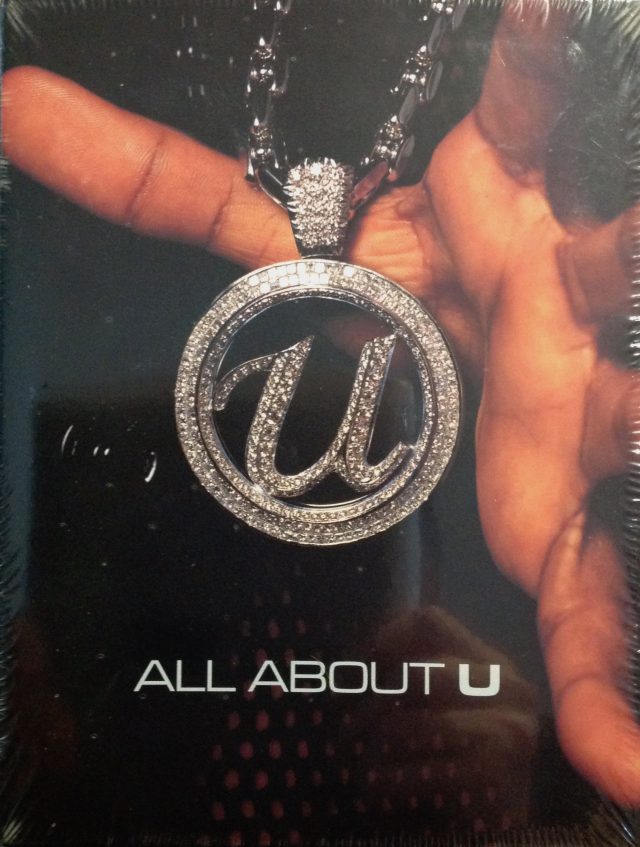 Over the decades, I’ve amassed an absurdly huge archive of physical music. I would conservatively estimate I’ve got somewhere between 40,000 and 50,000 pieces of CDs and vinyl. Naturally, there are plenty of oddball collectibles and rarities in the mix. This, however, might be one of the rarer items; a sealed, mint-condition advance promotional CD/video box for Usher’s unreleased 2000 album All About U. If I understand the story right, he and his record label delayed and then pulled the album after several of the songs leaked online (this was back in the day when people still cared about stuff like that) — though some of the tunes apparently found their way onto a reworked version of the disc titled 8701, released the following year. This mini-box — it’s about the size of a hardcover novel — apparently includes an enhanced CD with six songs from the album and a ‘U-IQ‘ quiz hosted by Usher himself, plus a VHS tape (remember those?) with a documentary on the making of the album. I don’t know if there’s anything else inside, since I’ve never opened it (in fact, the shrink wrap is still so pristine you can see my reflection in the cover pictures I took with my wife’s iPad) and I’ve never come across another copy online. Ironically enough, I’ve never been a big Usher fan (although I have enjoyed some of this music over the years). I went on a junket to New York City in 2012 to watch him perform off-Broadway with the dance troupe Fuerza Bruta. The video for his song Scream — see below — was based on (and partly filmed at) the shows, which were wildly spectacular and acrobatic, as you can kind of tell from the clip. After that, I interviewed him and he was nice enough, if somewhat guarded (he made some offhand comment about how he considered us friends because I went to his dance show; I thought about asking him, as a friend, to drive me to the airport and maybe loan me some money, but I didn’t think he’d appreciate the joke). So considering I’ve never really been over the moon about his music, I’ve certainly had my fair share of quality time with the man over the years. Even so, I’m sure there are countless people in this world who would appreciate owning this box way more than I do. If you are (or know) one of them and would like to buy it, email me. I’d love to see it go to a good home. And maybe you could tell me what’s inside it. 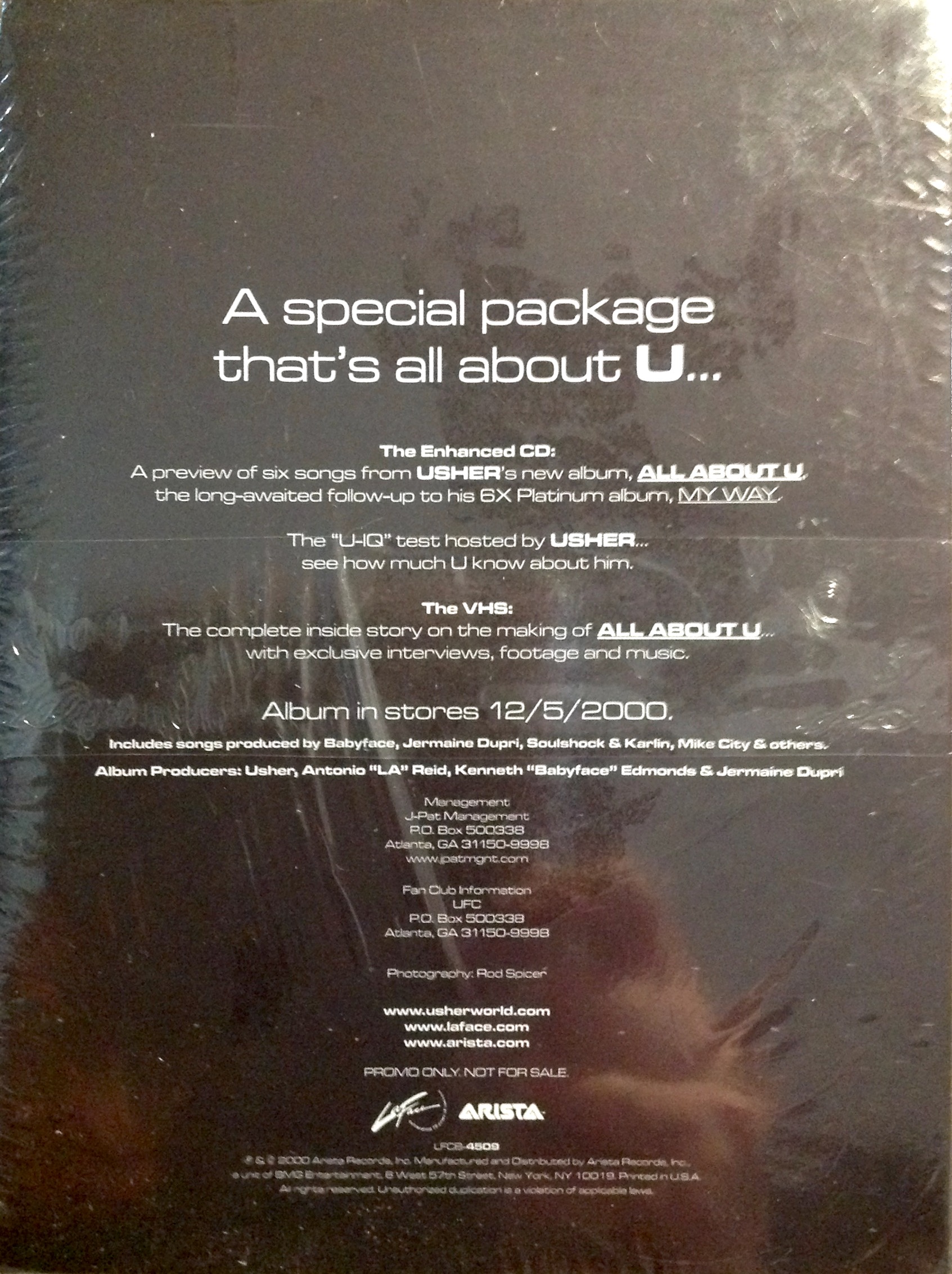