Home Read The Get Up Kids | Problems 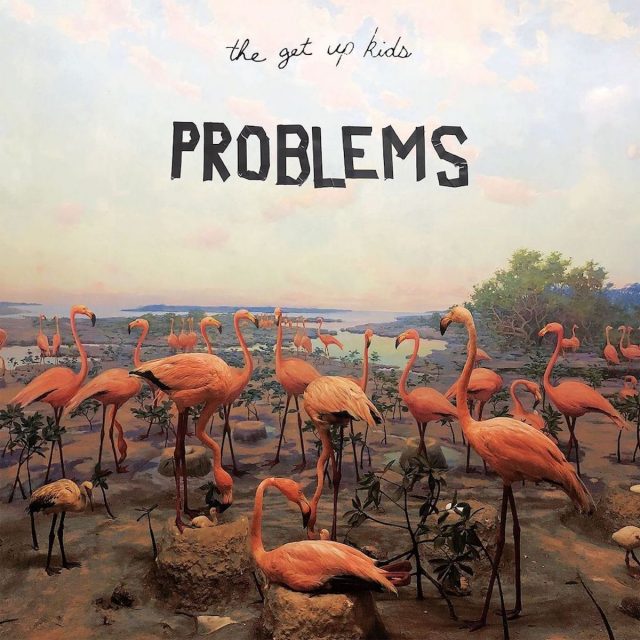 The Get Up Kids are all grown up. It’s been nearly 25 years since the emo quintet first came together in Kansas City — and almost a decade since they reunited after several years on hiatus. But on the magnificent Problems, their sixth LP and first full-length in eight years, it’s clear that they’re not getting older; they’re getting better. Granted, that’s saying something. But this dozen-song release says it loud and clear, with songs that hit heavier, drive harder and sprint faster than they have in years. More importantly, however, they don’t wallow in ’90s nostalgia: While singer-guitarist Matt Pryor and co. definitely honour their tremendous legacy on these songs, they’ve also evolved and grown as musicians, singers, lyricists and people, all of which is reflected in these maturely positioned, solidly constructed and confidently executed numbers. The only problem you’re likely to have with this album is that it isn’t long enough.