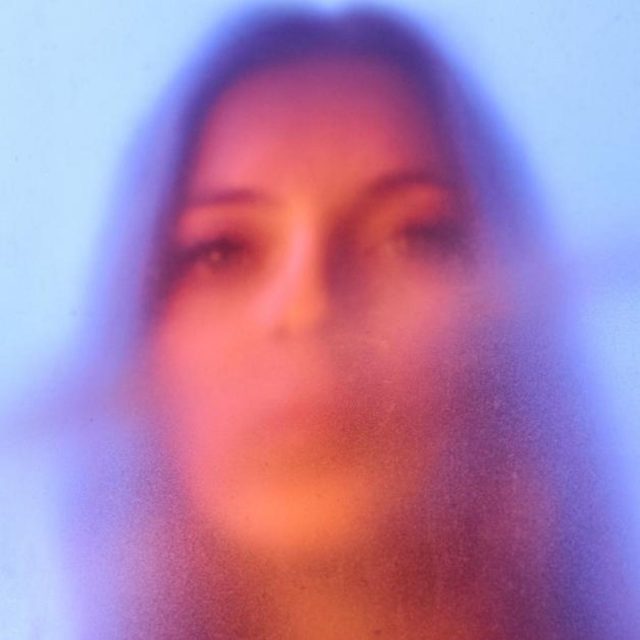 Her name might sound like a piece from your grandma’s jewelry box. But Jade Bird — and yes, that apparently is her real moniker — is the latest in a long line of British singer-songwriters hoping to parlay their homeland acclaim into success on these shores. To her credit, she might be one of the best-equipped of the bunch. Nowhere near as tacky or precious as your gran’s treasures, the 21-year-old troubadour comes equipped with powerful pipes that blend raspy sensitivity with robust power. And she puts them to good use on earthy, earnest and sharply focused songs that flit between rock, folk, country and more, leading to an eclectic self-titled set that toggles between intimate and extroverted, upbeat and downcast. And while its rough ’n’ tumble approach and firecracker intensity might not woo the lowest common denominator enough to launch Bird straight to the toppermost of the poppermost, it most certainly serves as a memorable introduction to an artist whose career is just taking flight.