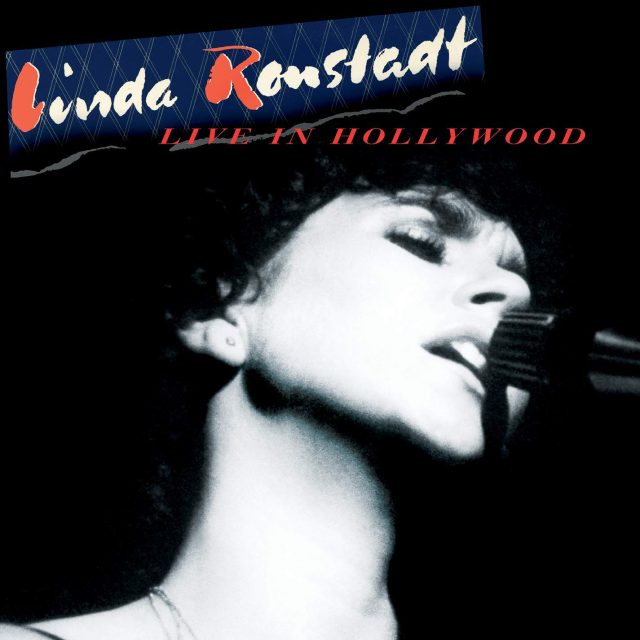 It’s so easy to overlook Linda Ronstadt. And sadly, it always has been. Back in the ’70s and ’80s, the supremely talented vocalist topped charts, sold out arenas and scored Grammys regularly — but still got short-shrifted by those who couldn’t see past her movie-star looks, soft-rock commerciality and gossip-column relationship with then-California Gov. Jerry Brown. Now that times have finally caught up with her greatness, she can’t reap the rewards: At 72, she’s unable to sing due to Parkinson’s Disease. So this vintage live album — her first official concert recording — is as close as we’re likely to get to anything new from her. Thankfully, it’s a winner. Taped in a TV studio in 1980 for an HBO special and recently unearthed after decades lost in the vault, the 12-track set (pared down by Ronstadt herself from the original 20-song performance) delivers a fine mix of big hits (You’re No Good, Hurt So Bad, I Can’t Let Go), old-school classics (Blue Bayou, Back in the U.S.A., It’s So Easy) and California rock gems (Willin’, Poor Poor Pitiful Me, Desperado). Plus she’s backed by a band that includes guitarist Danny Kortchmar, drummer Russ Kunkel and Little Feat pianist Billy Payne. Granted, the broadcast-quality sound is a little thin and the synth drums date a few songs. Even so, Live in Hollywood serves as an excellent reminder of how great Ronstadt was in her heyday. Just one look is all it took.