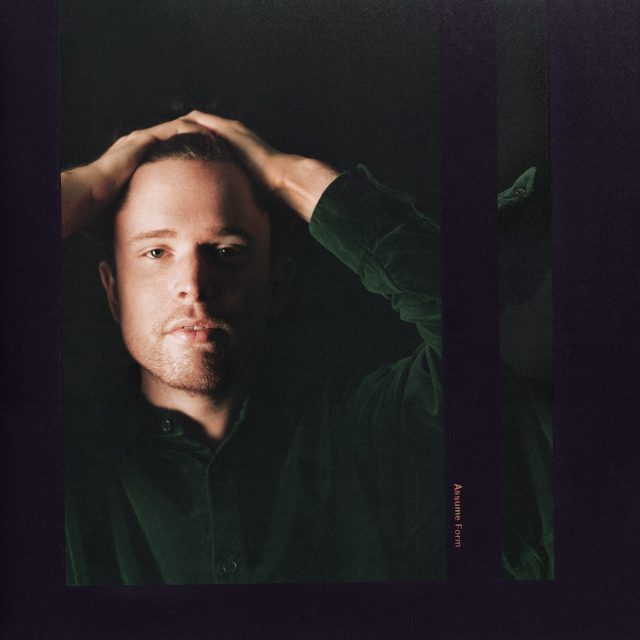 James Blake is here. Right here. Right now. He’s here for you. He’s here for his girlfriend. He’s here for his collaborators. And perhaps most importantly, he’s here for himself. As anyone who has spent quality time with the British singer-songwriter and keyboardist’s music already knows, this has not always been the case. Over the course of three beautifully bleak albums, the electronica balladeer has deservedly earned a reputation for being a sad, solitary boy trapped in the depths of his own despair, depression and emotional detachment. But not any more. The 30-year-old Blake’s fourth full-length is easily his most emotionally upbeat and extroverted disc to date. Laced with lyrical positivity, sweetened with catchy melodies and supported by friendly collaborations, it’s the musical equivalent of a psychological breakthrough — or at least the sound of someone stepping out of perpetual darkness into healing light. What’s behind it all? Well, his girlfriend Jameela Jamil — the British actress who plays Tahani on The Good Place — and their life in sunny Los Angeles seems to have a lot to do with it. That’s based on lyrics like: “While I haven’t been living until now / Even doing nothing I am making the most of somehow / And the credit goes to her / As the bad days become rare / Gotta keep her in my sights / Gotta keep her in my life.” That’s just one of several songs about how love has changed his life. But hey, no pressure, right? Thankfully, it isn’t all on her shoulders. Aside from love, he’s also got some new friends: Andre 3000, Metro Boomin, Travis Scott, Rosalia and a few others all drop by (as opposed to his previous albums, which featured the likes of Bon Iver sad sack Justin Vernon), bringing more variety and personality to these songs. Don’t be mistaken: Blake hasn’t exactly gone pop here. Or even remotely. His songs still skew toward the slow, sparse and sombre end of the spectrum, with plenty of darkness filling in the space between his bare-bones beats, minor-chord progressions and tender vocals. And he isn’t all the way out of his shell yet — “I reserve the right to disappear,” he sings at one point. Still, it seems fairly safe to assume he’s in a much better place than he was before. And that will just have to do for the here and now.