Jabbour think it’s high time to sit back, share a warm beverage and get to know each other in their jaunty new single and animated video Dans Ton Café — showcasing today on Tinnitist.

How many friends do you really have — and not just online? How well do you know the members of your family? How many times do you promise to make a date to catch up and not follow through? Do you know what your friends and family take in their coffee? Maybe it’s time to find out.

The new single from Quebecois folk group Jabbour is about exactly that. Sung in French, Dans Ton Café details all the small things friends and family could do to get to know each other a little bit more: “As it is, I don’t even know what you take in your coffee.” The song arrives accompanied by a charming, animated video where coffee cups transform into guitars and the steam of a hot beverage becomes the strings of a violin. 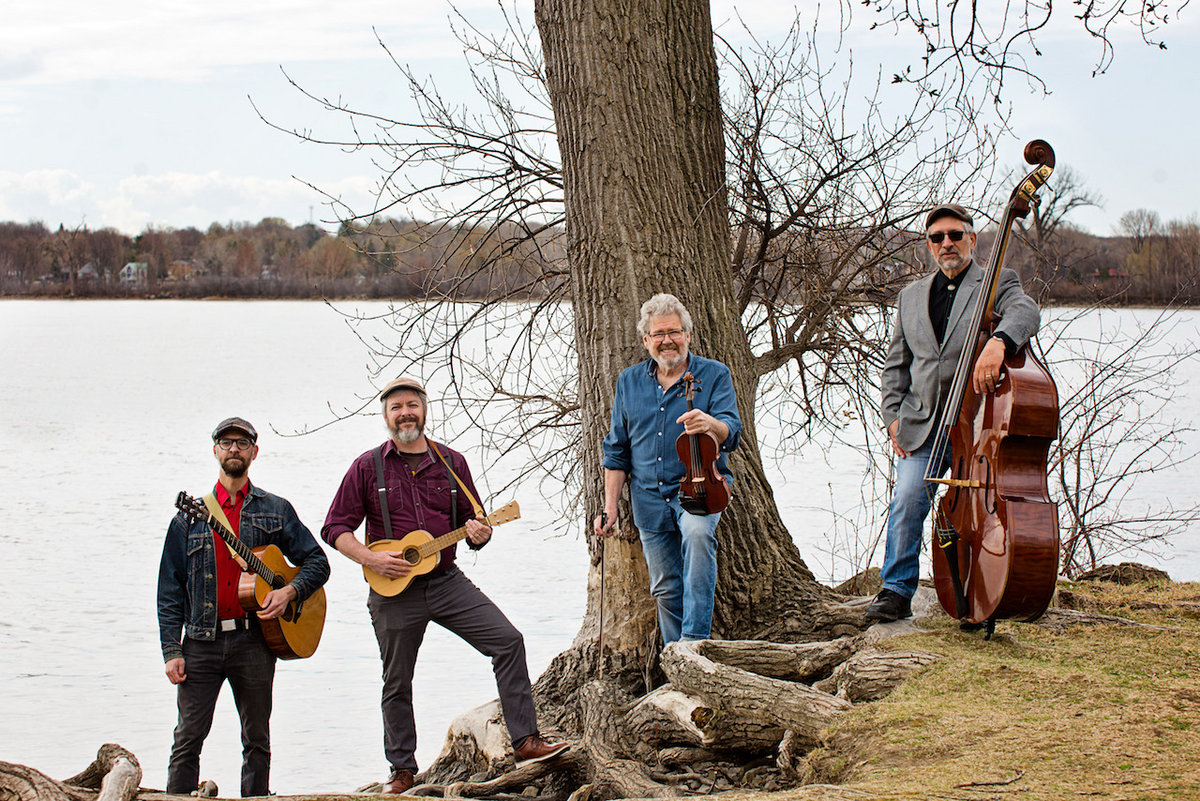 Dans Ton Café is the lead track on Jabbour’s 2021 album Carling Lake, named after a small Pine Hill ski centre in the Laurentians, which closed in the mid-1990s. The album uses the image of the lake as a nostalgic symbol of the innocent camaraderie, family spirit and the appreciation of nature that reigned there; conditions that contrast with the pandemic context in which the album was recorded. The album’s previous single, the title track sung in English, was launched with a music video mixing archival film with modern footage of the still standing but shuttered resort.

Jabbour create folk music with accents from the regional Quebec communities where the members live, from the Laurentians to Montérégie, sung in both English and French. Carling Lake is the group’s third album, produced by John McColgan (Durham County Poets, Mama’s Broke), a 12-song collection that incorporates different sonic textures, interviews, and field recordings. 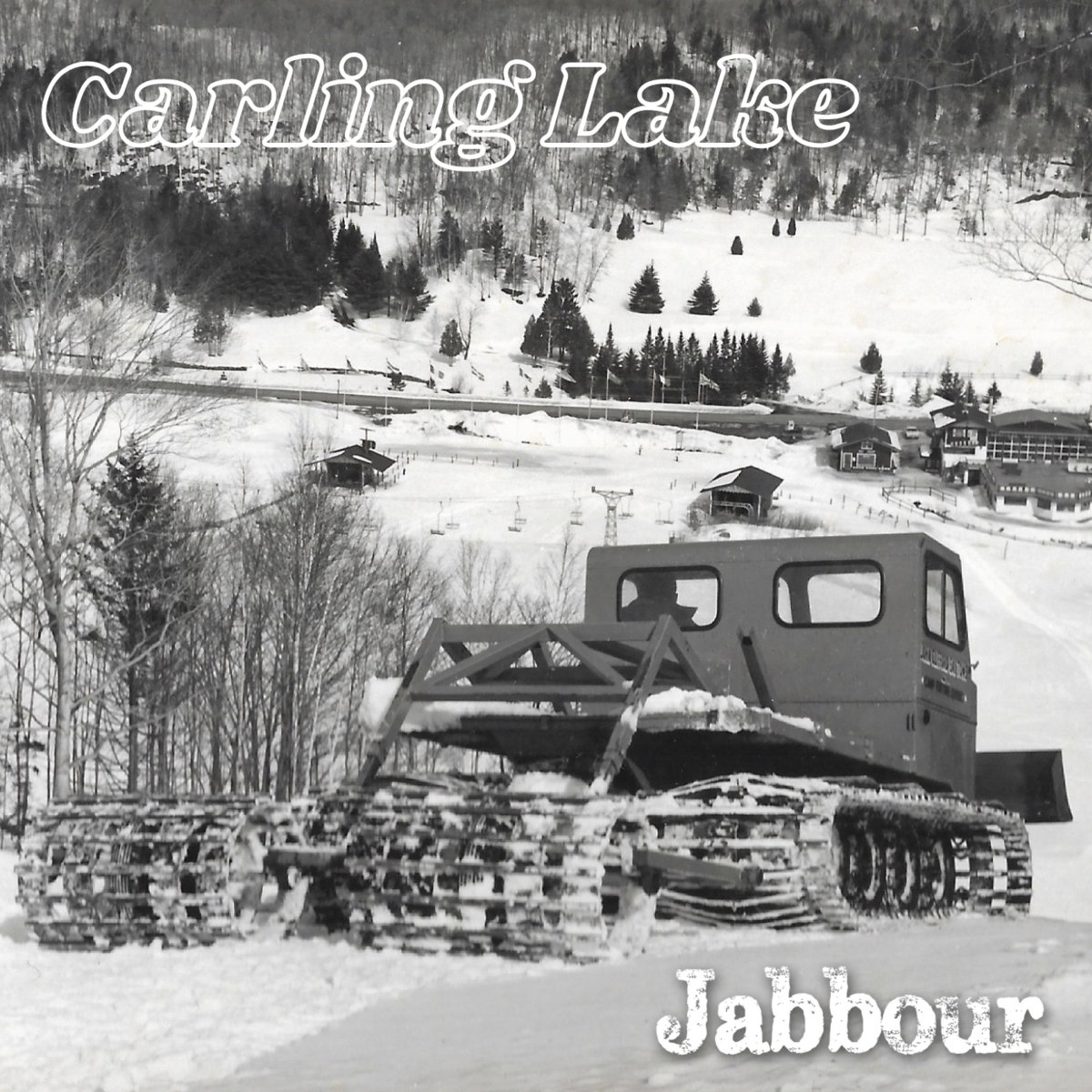 The group’s identity crystallized during its 2015 tour of B.C., where the musicians realized they had found their niche on the Canadian folk scene. That winter, the band recorded their debut album ‘Round the Clock over a weekend on stage at Oscar Peterson Hall in Montreal. This debut album won them a Stingray Songwriter Award and airplay on multiple online and terrestrial stations. It also gave them the opportunity to tour the Maritimes twice and perform at various festivals.

In 2019, Jabbour released their second album Saint Bernard and toured throughout Quebec, Ontario, Saskatchewan, and Manitoba, in addition to conference showcases at Folk Alliance and Folk Music Ontario and concerts at the Folk On The Canal Festival in Montreal, La Série Découvertes at Place des Arts and other Quebec festivals.

Watch the animated video for Dans Ton Café above, listen to Carling Lake below, and make a coffee date with Jabbour at their website, Facebook and Instagram. 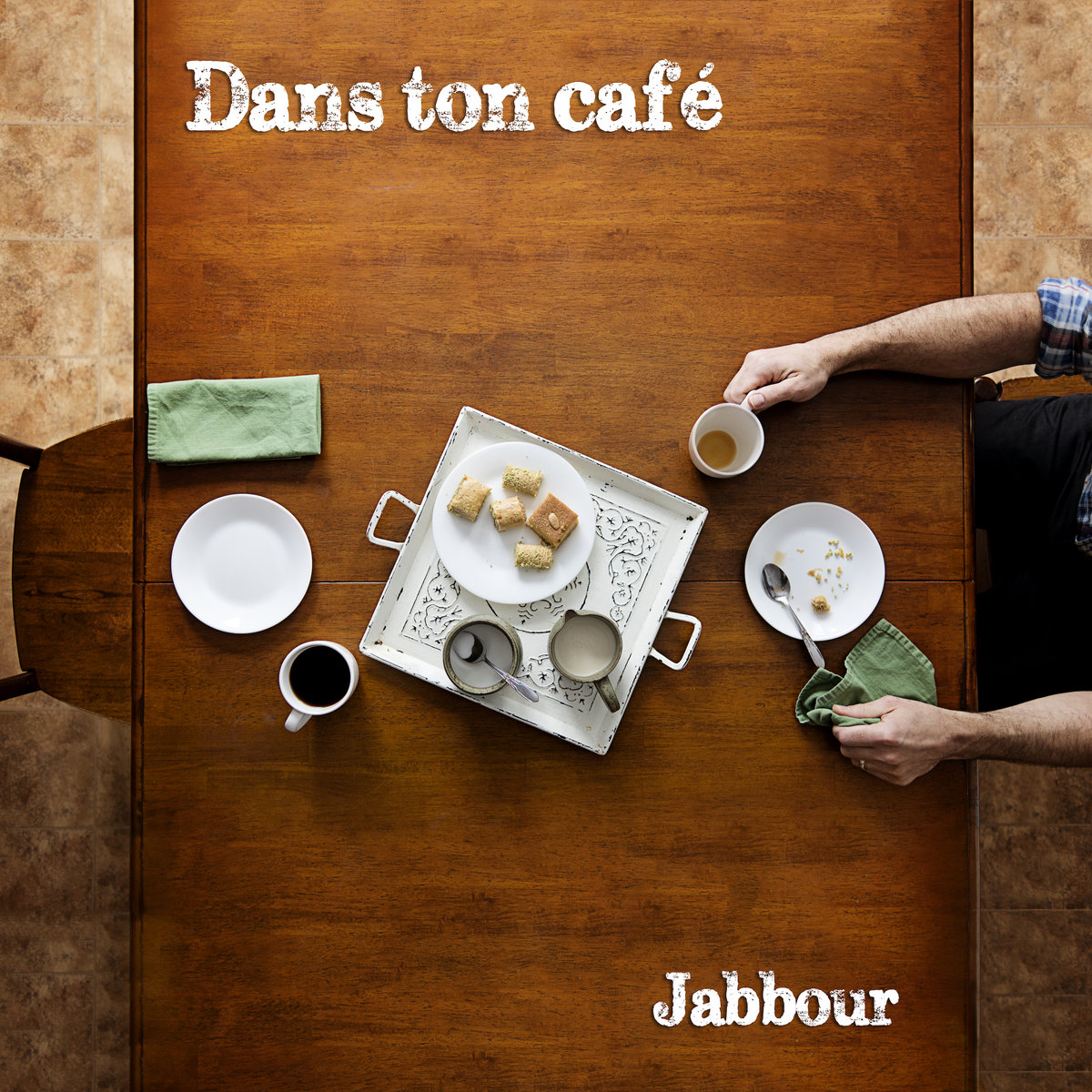