Harry Hannah gracefully bids farewell (at least for now) to a young love in his bittersweet folk-rock single and lyric video Baby Don’t Look Back — showcasing today on Tinnitist.

With mellow rhythm, a little bit of twang, and chock full of philosophical introspection, Baby Don’t Look Back tells the true story of a breakup Hannah went through years ago:

“You always told me you’d be leaving soon
bum town just got nothing to do
there’s a world that’s been needing you
Cut the chains off and go let loose.”

“I was 23 coming to terms with love and loss. I had some dues to pay and time to spend, and so I wrote a new song,” Harry recalls, somewhat wistfully. “Her path was promising and moving quick. I really didn’t feel the same about mine, and I needed to sort my life out in Ontario — relocating out West wasn’t an option for me. She was bound to mountains, while I was bound to the Great Lakes.” 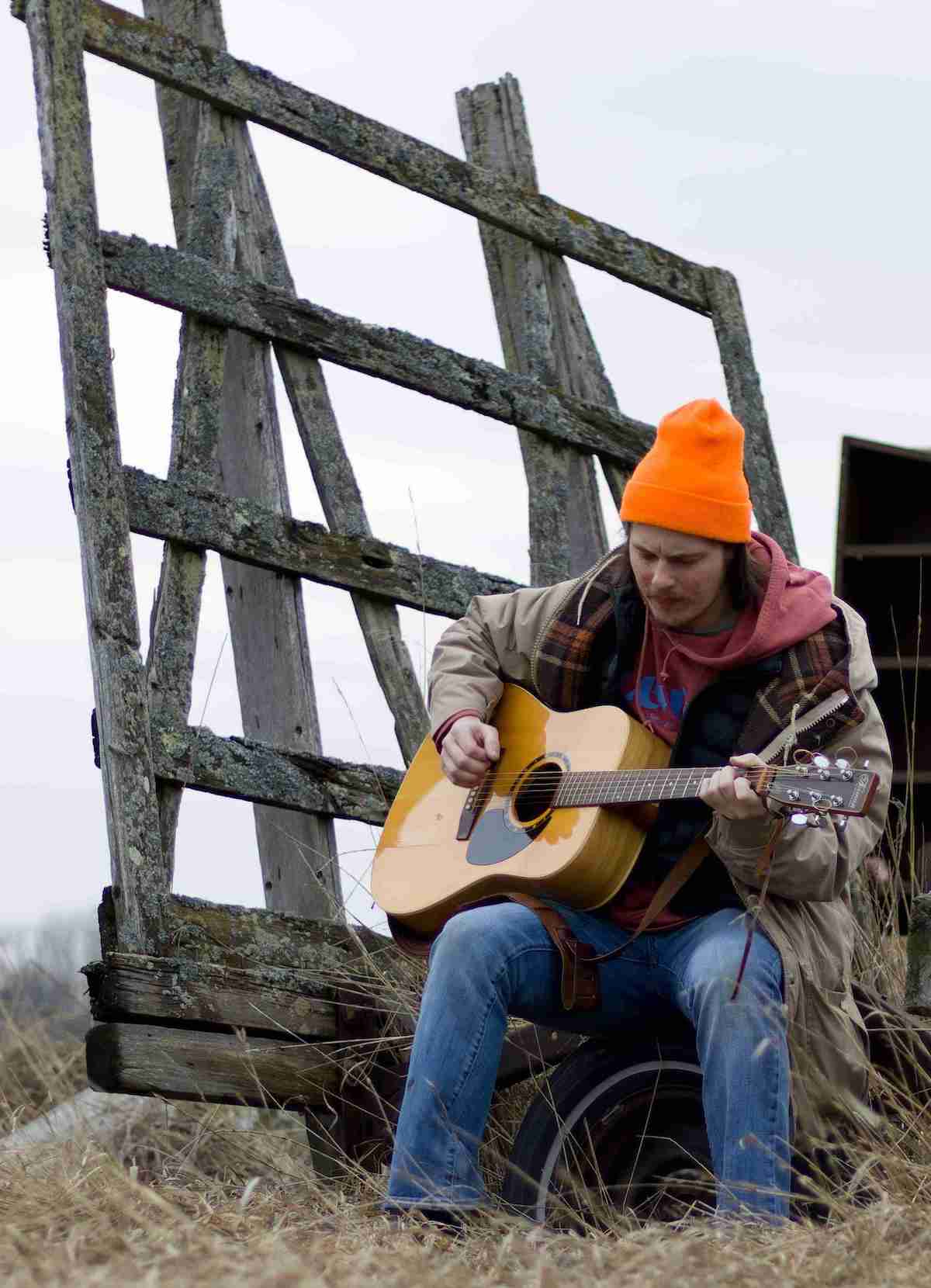 Harry still remembers sitting in a café in Cobourg called the Black Cat, pen scratching his notebook as he performed a sort of self-surgery / therapy session, writing this song on a windy autumn morning, coffee and a blueberry scone at his side. “It was a transition that needed to be made,” he muses. “I knew I had to do my best to keep my head up, not get bitter and just be nice. These lyrics almost worked as a reminder to that.”

At the end of the song, autumn turns to winter and the narrator finds some warm acceptance, if only by comforting himself with the thought of one day following his lost love:

“Oh the sun falls on the dark ground
I’m packing up my things and I’ll be coming for you now
In my old Chev truck it’ll do real well
I’ll find you in the mountains and we’ll run like hell.”

Hannah is an independent folk singer/songwriter from the north end of Ontario’s Northumberland Hills — “The Cobourg Folkster,“ some have called him. Built with a rugged sense of charm, a lot to talk about, and a heart as soft as a Doberman’s chew toy, Harry has made a name for himself skinny-dipping by the riverside, running wild with the rabbits and wolves, and howling his sweet songs all the way from Cobourg to Alberta.

Baby Don’t Look Back is from his forthcoming album The Wild Side Of A Feel Good Town. Watch the lyric video above, hear more from Harry Hannah below, and get a look at him at his website, Facebook and Instagram. 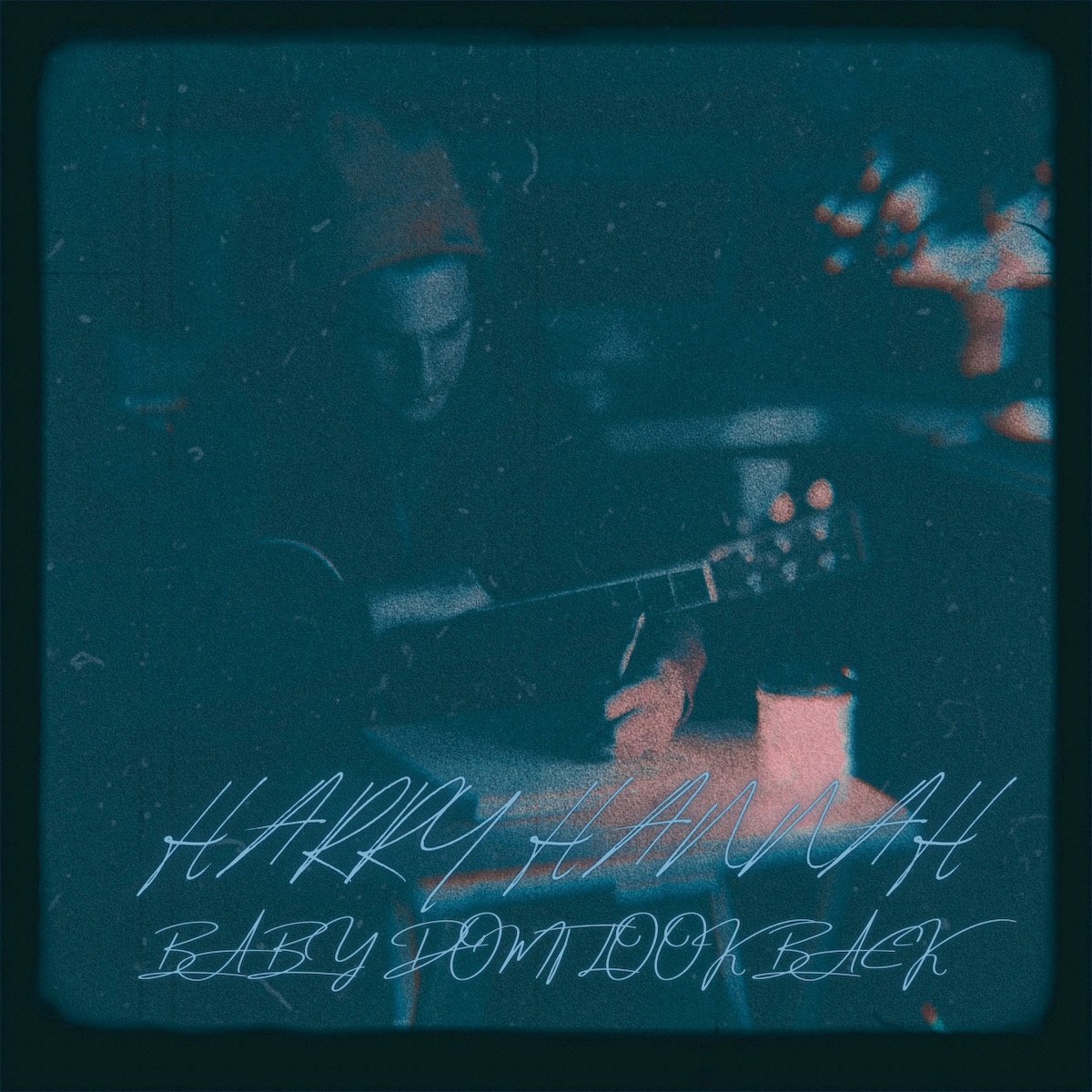 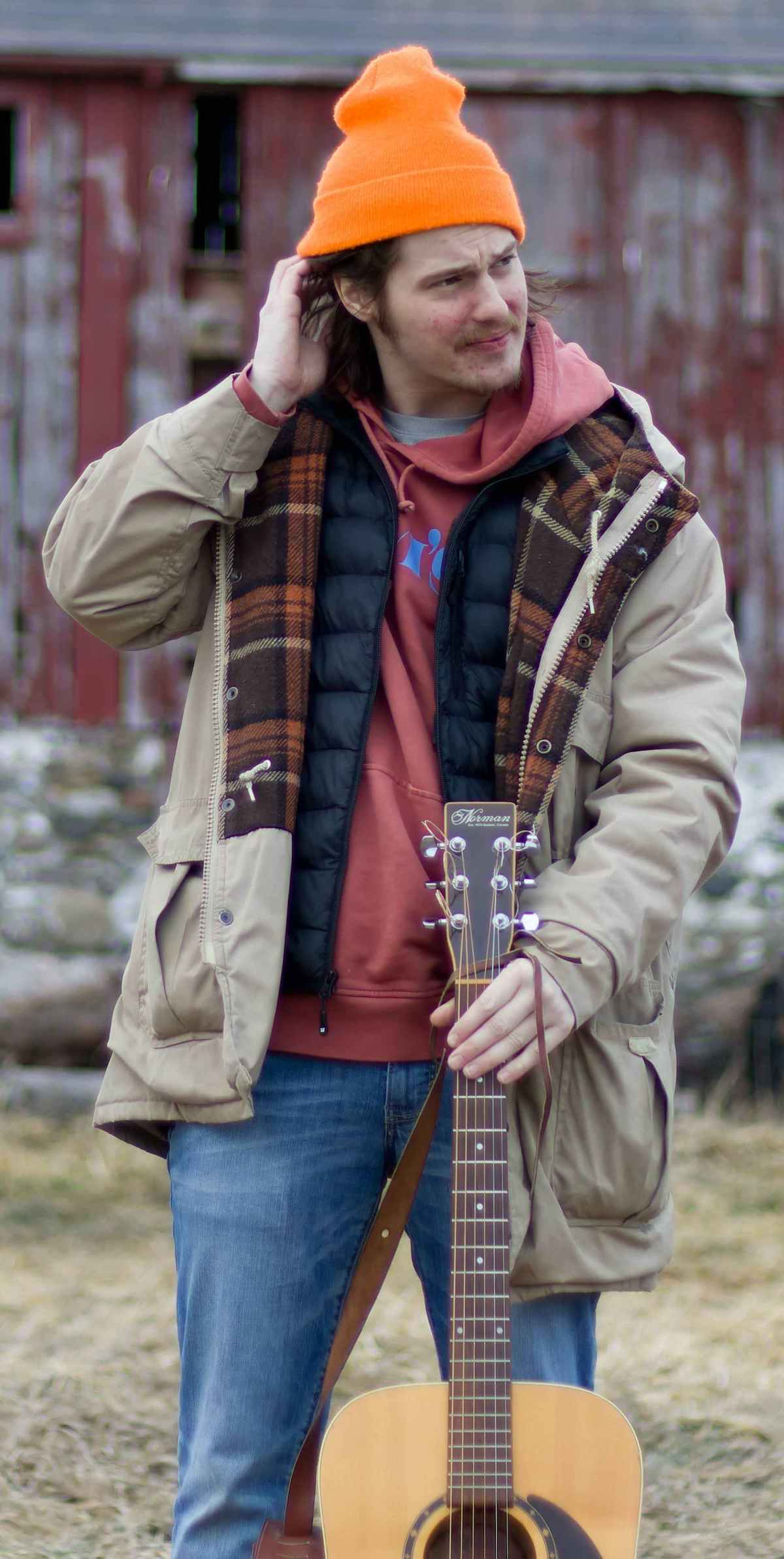