Home Read Albums Of The Week: All Them Witches | Baker’s Dozen 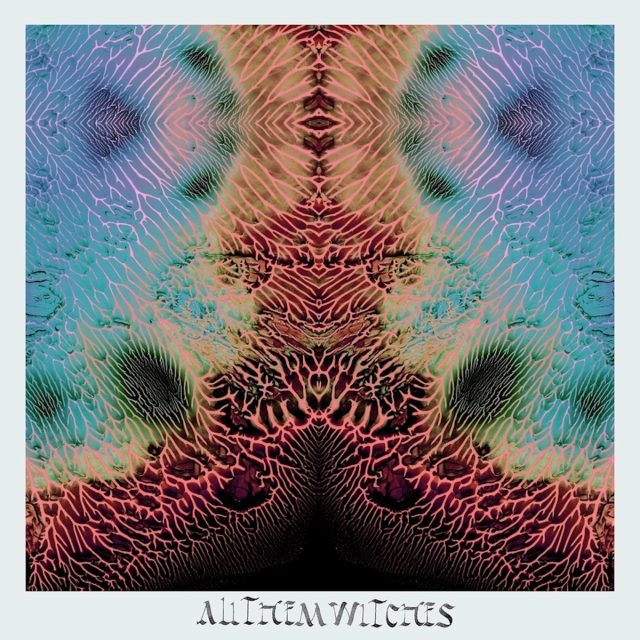 Now six records deep into a tenure that began in 2012, Ben McLeod (guitarist), Charles Michael Parks, Jr. (bass/vocals), Robby Staebler (drums) and Allan Van Cleave (keys) are unremittingly forward-looking. They have deep musical roots and grow a heavy, visceral sound, with sheer dexterity delivered in every song. There is a ferocious energy and rhythmic nuance to their sound — which features devastating guitar riffs in a raw blend of progressive, bluesy, neo-psychedelic rock. All Them Witches’ most recent record was recorded in Abbey Road and released in 2020.

They have relentlessly toured since inception, performing at festivals including Voodoo Music & Arts, Bonnaroo, Forecastle Festival and Pukkelpop; while also sharing tours with acts such as Mastodon, Ghost and Primus. They continue to hone their unique meld of crafted songwriting and spacious grooves on the road with tour dates throughout North America, the U.K. and Europe.” 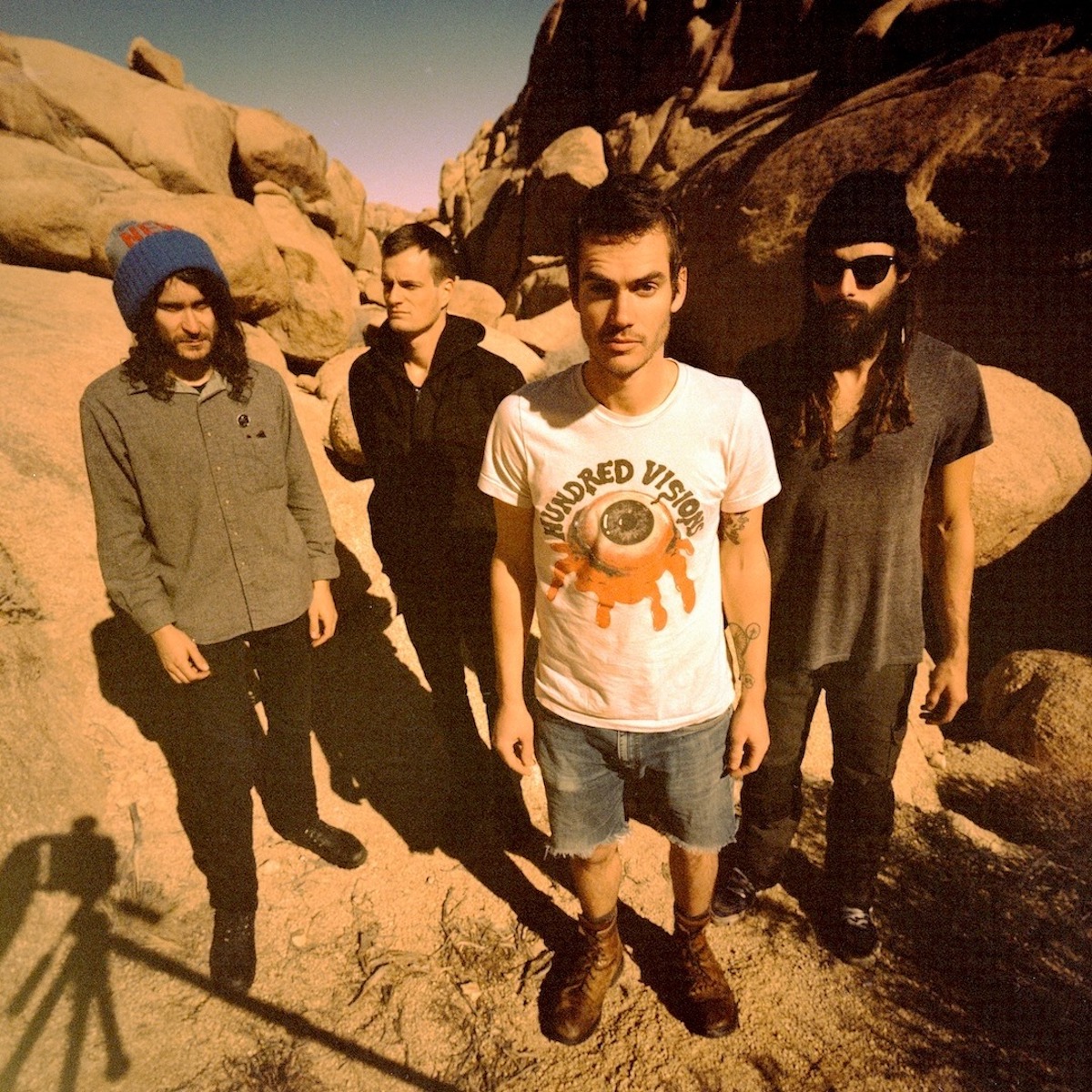