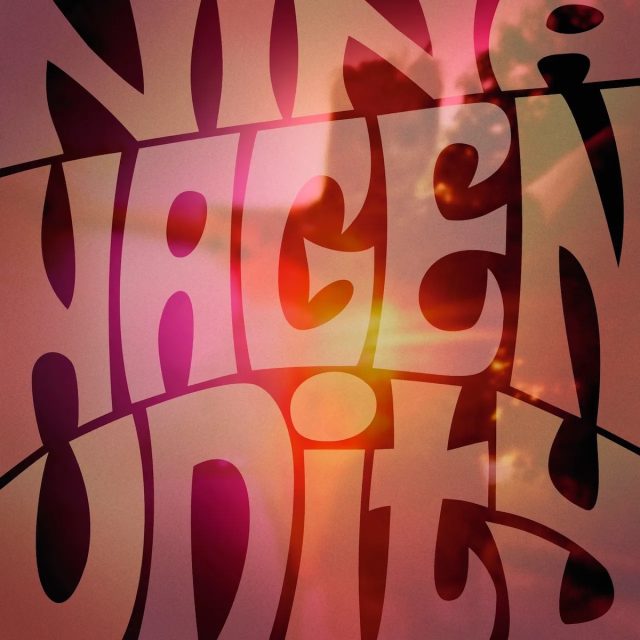 THE EDITED PRESS RELEASE: “There are many Ninas – so many iterations and incarnations; so many images, moments, voices and songs; so many faces with mouth ripped open, an array of faces that now spans five decades. Nina Hagen is a legend — “the Godmother of punk rock,” activist, fictional character, phenomenal performer, Jesus disciple, extraterrestrial emissary and Brecht connoisseur. Nina is the beginning and the end. She breaks down walls and begins again, keeps on and never stands still. Nina is many, and yet there can only be one of her. The woman who fell to Earth cannot be replicated.

Nina Hagen, the most beautiful and most strident hell-raiser to toe the line between punk and pop, East and West and outta space that Germany has ever produced is finally back. Unity is her first album since Volksbeat in 2011. The time was more than ripe.

The 12 songs on Unity take us on a wild journey through a densely woven musical jungle full of chirruping, buzzing and chittering. Country twang sung over space-synth grooves and pop-rock playing over dub and sexy slow funk. Some songs tell of biblical miracles, others are feisty political tirades, and then there are covers: a country classic, a Sheryl Crow hit and even a Bob Dylan cover in German (“Die antwort heißt ganz allein der wind”) — really something that only a larger-than-life songstress can dare to do.

Unity plays with a multifaceted mélange of textures, samples and everyday sounds. Amid this rich foliage of sounds and themes there is, of course, that voice; in the wink of an eye it transitions from operatic to demonic, hitting insane high notes then plummeting to awe-inspiring deep bellows, as if she is trying to interfuse the sexes. Nina Hagen screams and hisses, belts out lyrics and performs recitatives, rasps and reverberates in electronic distortions. She launches into musical dialogues and soliloquys. It is as if her voice is echoing into our time from another world. In short, Unity is a piercing, warm-hearted and varied Hagen spectacle. She is as prolific at 67 as she has ever been. 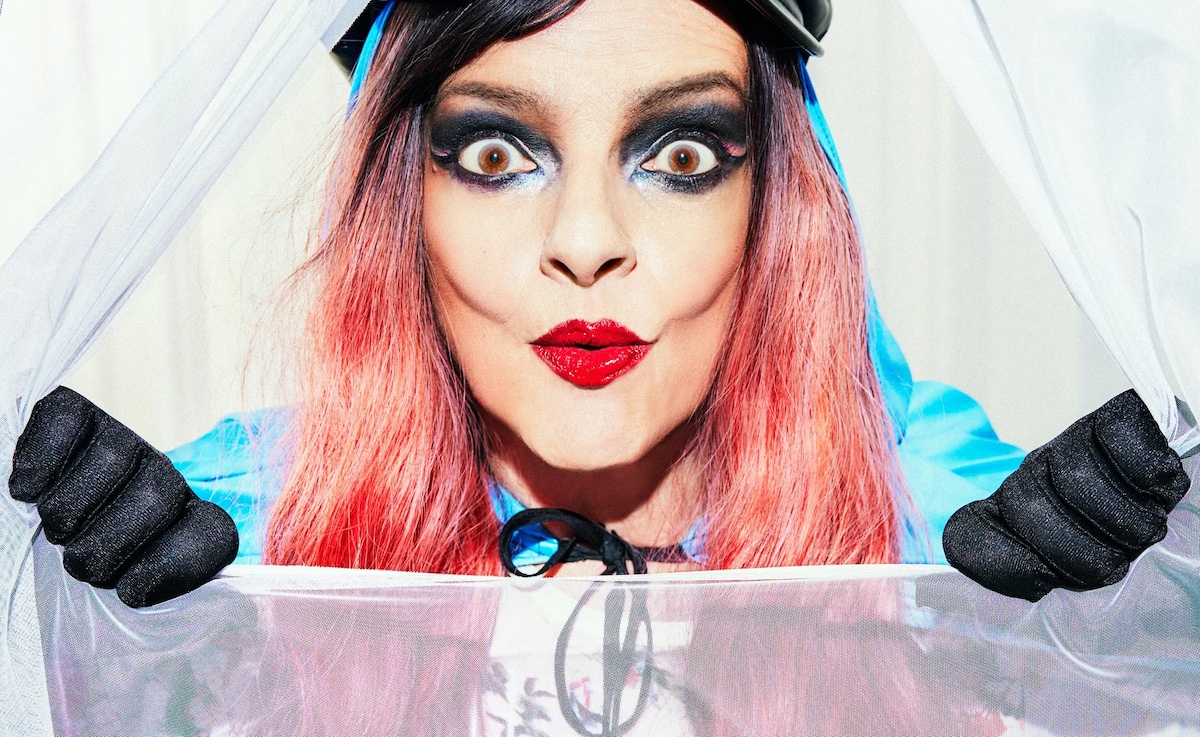 And because she has never wasted time playing it safe or easing people into things, the album takes off at full speed. Shadrack is shimmering half-sung, half-rapped power pop rock with a driving beat. It tells a Bible story that ends with the line: “That was a goodnight story for the soul about God’s kindness.” Hagen, who has been a member of the Protestant Reformed Church since 2009, quotes a pop spiritual from American composer Robert MacGimsey that tells the story of three Hebrew men who God saves from a fiery death. From men walking in flames the album launches into United Women of World, a feminist punk reggae anthem of solidarity, which was conceived with Jamaican singer Liz Mitchel and new wave icon Lene Lovich; a song with a message we may have heard often, but one that cannot be repeated often enough: “It’s all for one and one for all.”

With the album’s first single 16 Tons, Hagen has taken on a heavy burden: “You load 16 tons, what do you get? / Another day older and deeper in debt.” It is her version of the old American country-folk classic about Kentucky miners whose lives consisted of working themselves to the bone and overcoming constant hardships. Hagen sings of the inescapable desperation of daily life — “muscle and blood and skin and bones” — in her deep, commanding and ominously vibrating voice. It features country twang updated for the year 2022 and recorded with plenty of erratic reverb, unwaveringly forward-moving groove and bone-dry electric guitars. 16 Tons transports the filth and soot-laden socially critical mining song out of the year 1947 and into the year 2022. This song has been waiting for Hagen. She lends the in some ways spookily topical lyrics the gravitas of an echo chamber for the centuries.

Unity is a collaboration with funk visionary George Clinton. It is a wonderfully lightly flowing and cosmically glistening dub number that pays homage to the Black Lives Matter movement. The two of them wrote the song as an immediate response to the death of George Floyd. The synthesizer melodies swing like gentle waves to stuttering hi-hats while Nina and George sing against hate: “Positive vibrations surround the world’s nations!” The song Atomwaffensperrvertrag is explicitly political. In it, Hagen remixes two sampled excerpts from speeches (one she gave in 2009 at the United Nation Freedom Festival at Brandenburg Gate and a UN speech from U.S. politician Dennis Kucinich), creating a pulsing tour de force with country guitars, jumbled voices and frantic percussions.

One thing has not changed since the beginning of her career: Hagen is radical. She tries new things. She speaks her mind. She knows no limits, whether artistic or ideological. Entertainment and very earnestly meant messages still go hand in hand for her. Yes, there are indeed many, yet there is only one Nina Hagen.”