Home Read Albums Of The Week: Kevn Kinney | Think About It 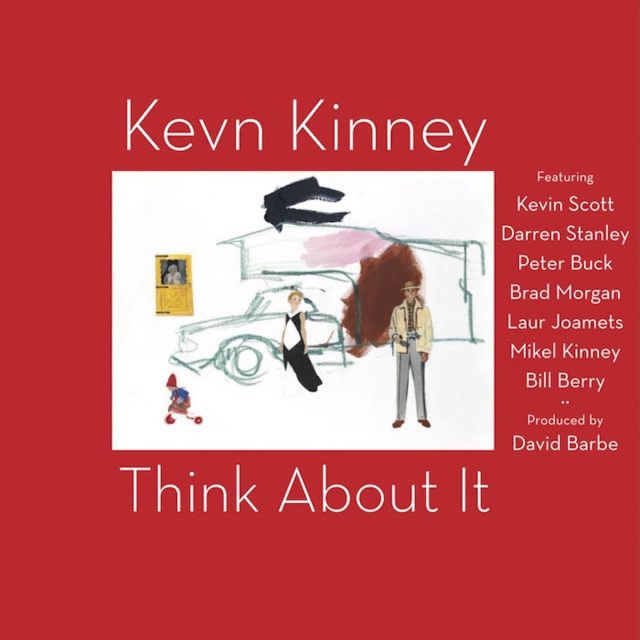 THE EDITED PRESS RELEASE: “Think About It is Drivin N Cryin frontman Kevn Kinney’s first solo record in more than a decade. Featuring R.E.M. co-founders Peter Buck and Bill Berry, as well as Brad Morgan of Drive-By Truckers, Laur Joamets (Drivin N Cryin, Midland, Sturgill Simpson) and more, the star-studded album has its roots in the introspective solitude of the pandemic and the passing of Kinney’s old friend, the iconic oddball musical / improvisational genius and lighting-rod philosopher Col. Bruce Hampton.

Recorded in indie-music mecca Athens, Ga., and helmed by ex-Sugar bassist and sought-after producer/engineer David Barbe (Drive-By Truckers, Lee Bains, Son Volt), Think About It showcases just about everything Kinney excels at, while also revealing some new facets of an artist who never stops reflecting, evolving and chasing his muse. There’s downhome alt-country and Americana (Half Mast, Close the Door); creepy, forlorn folk (Catching Up to Myself); chiming, hook-heavy jangle rock (Scarlet Butterfly, Stop Look Listen Think); finger-snapping beatnik jazz and spoken word (Think About It, Shapeshifter Grifter, Never the Twain Shall Meet); as well as some noticeably fresh turns with the almost proggy, flute-anchored trad folk of Down In The City and the gorgeous, string-laden torch song Wishes.

“When Col. Bruce died (in 2017), I had the idea of taking a different approach, having all these different styles of musicians play with me — something, in the spirit of Bruce, that was a little more out there,” Kinney says. “I really loved his bass player Kevin Scott (The Pharaoh Gummit) and his drummer Darren Stanley (Madrid Express, Jimmy Herring, Larkin Poe), who are these really accomplished jazz guys. So I had them in mind, and I also really wanted to go into the studio with David Barbe again, who I’d worked with back in 2004 on a project called the Sun Tangled Angel Revival, and who had been an engineer on MacDougal Blues. The idea was to do something a little more spoken word, singing in a lower register than usual for some of it, and using words to paint these picturesque landscapes. I didn’t want to fill in all the spaces; I wanted to have a lot more air for things to grow from.” 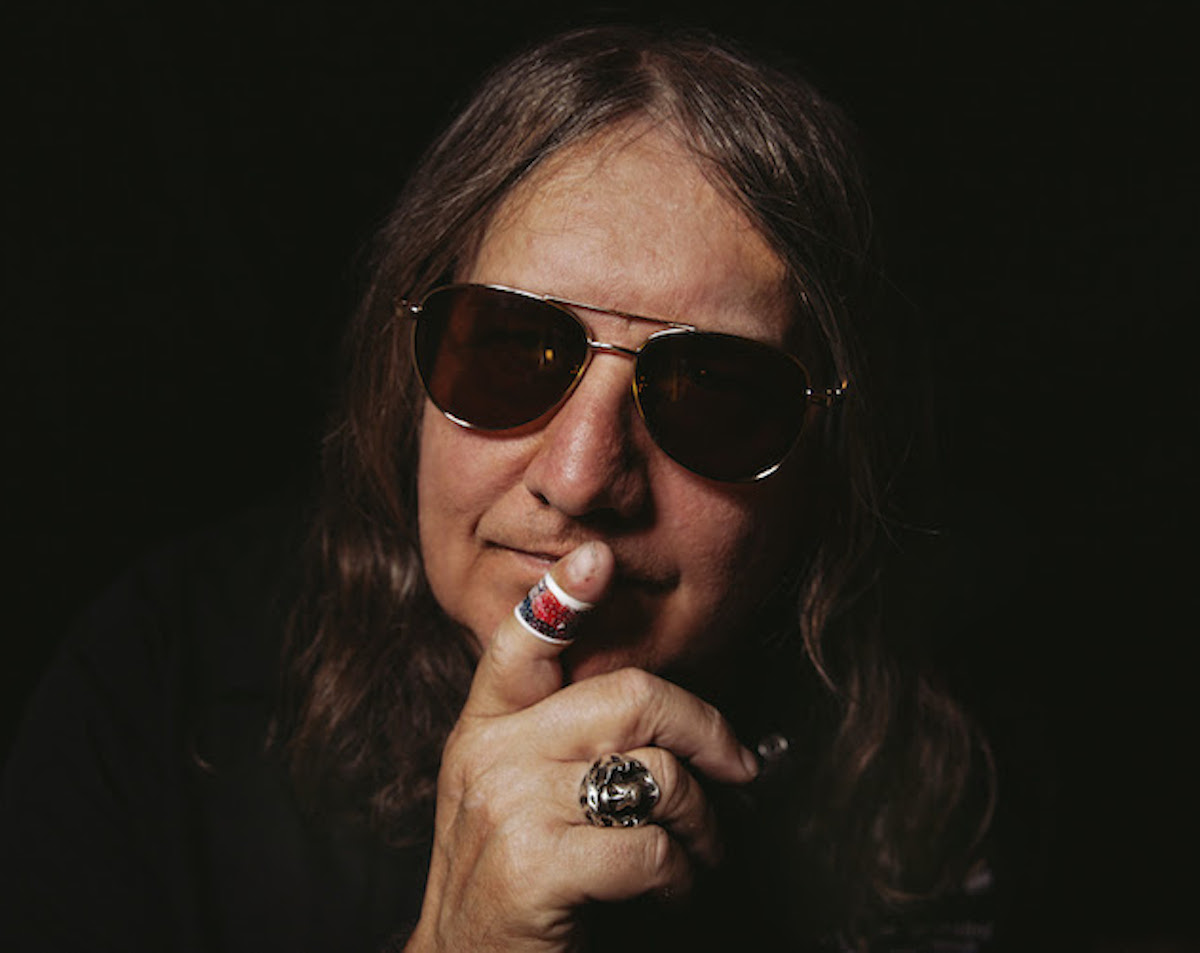 The sessions for Think About It began a few years later, in January 2020, at Barbe’s Chase Park Transduction Studios. Over time, the album would evolve into two unique sides with distinct sets of musicians coloring each — the first with an acoustic, brushed drums, standup-bass and spoken-word slant, and the second with more of an electric full-band rock ’n’ roll vibe. The side-one crew was anchored by the rhythm section of Scott and Stanley; side two by Morgan on drums and Barbe on bass with Buck providing instantly identifiable guitar lines on his classic Rickenbacker six- and 12-strings, as well as some heady, atmospheric ebow. And Berry memorably took over on kit and percussion for the dynamic Stop Look Listen Think, also offering key arrangement advice on several other tracks, in particular, the subtly complex Half Mast. Through it all, the record’s two halves and varied genre explorations are threaded together gently by Kinney’s singular vocals and stream-consciousness lyrics, Joamets’ inventive guitar and pedal-steel playing and Barbe’s astute musical direction and sonic expertise.

Given that the sessions spilled over well into the pandemic, much of the record was made with the musicians coming in one at a time, working isolated from each other in different rooms, or (in Joamets’ case) contributing parts remotely. The solitary vibe of quarantine ended up having a major impact not just on the recording process, but on the thematic content of the songs and the idea of the album as a whole. “It was of course a difficult time, but also an interesting time to make a record, “Kinney says. “We ended up working with a lot of amazing musicians who were available locally in Athens and Atlanta, and the situation made it easy for David and I to focus on the music, since there weren’t friends and guests dropping in all the time. I really appreciated that aspect of it.”

The title Think About It is borne of covid-lockdown self-reflection, but it goes beyond that, the record offering alternately abstract and pointed critiques of modern instant-gratification social-media and cell-phone culture, where hyper-connected people clutter their lives with digital detritus until there’s no space left to wonder or dream. “It’s a very introspective and lonely record, and a very personal record for me,” Kinney says. “Really, it’s a record for people to listen to by themselves. There’s a lot of longing and thinking in it. I grew up in a version of America and the world before even answering machines or star 69. The album expresses this desire to have time to actually ponder and reflect — like, give me a minute, let me think about it.”

Wishes — a song Kinney says is dedicated to vagabond truck drivers, sales people and circus performers — tells the tale of a man behind the wheel, longing for home in the days when, if you wanted to communicate with your loved ones from the road, the only option was a payphone. “Back then,” Kinney says, “you had to embrace the loneliness a little more.” 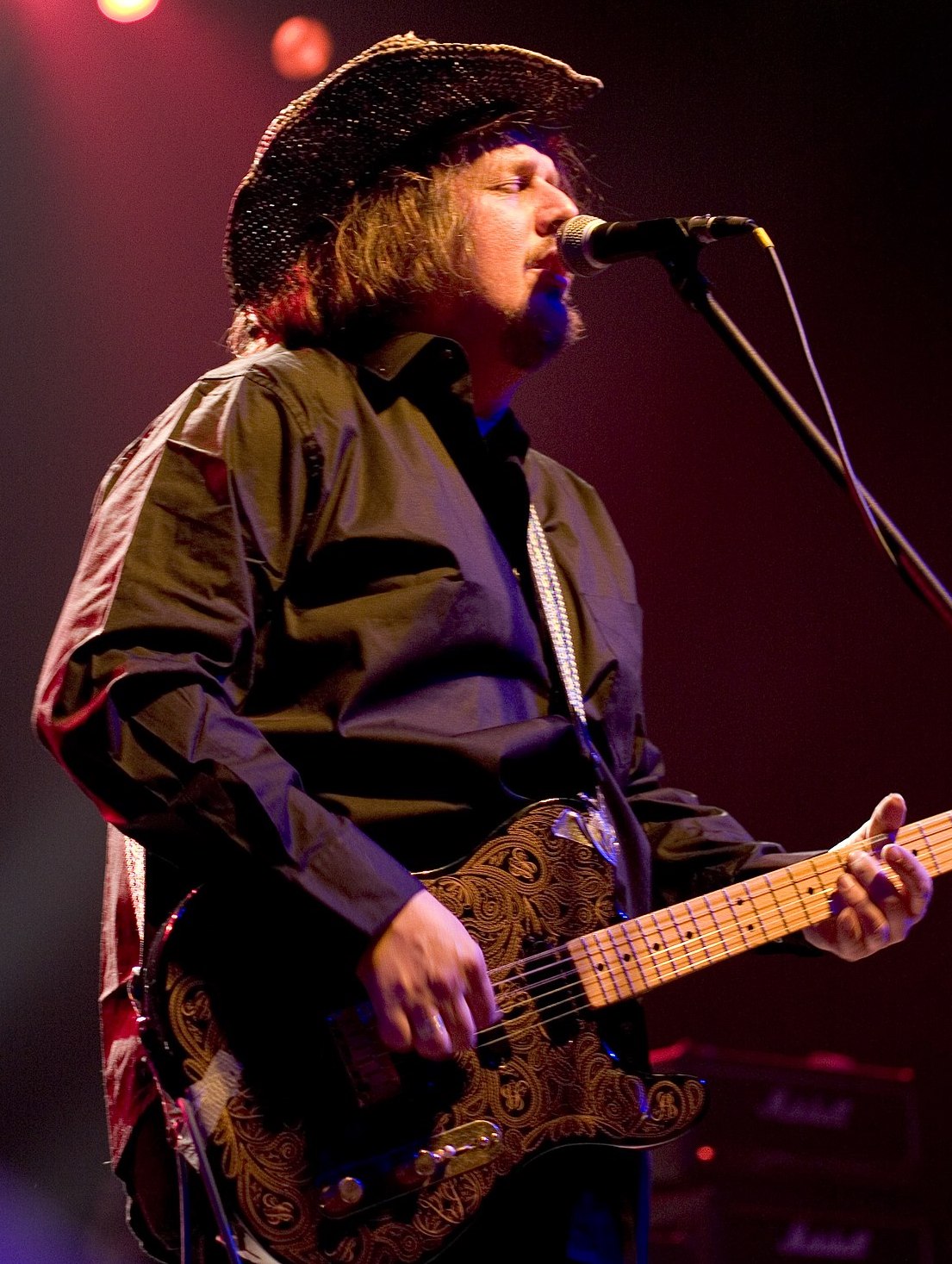 Kinney’s new reinterpretation of Drivin N Cryin classic The Innocent as a slithering, dissonant lounge-lizard shuffle is a lonely song too — like you stumbled in the backdoor of David Lynch’s Twin Peaks roadhouse at 4 a.m. to find a phantom band playing to the darkness while a solitary barback sweeps up broken glass. The haunting sound comes courtesy of Buck’s droning ebow and some properly spooky vibraphone from Kinney’s brother Mikel (who also contributes guitar on the record, and who has played fiddle on select Drivin N Cryin tracks over the years, including Mystery Road opener Ain’t It Strange.)

Speaking of Lounge Lizards, Down in the City is a nod to Kinney’s old buddy, the late Anton Fier, who played drums for that cult-legend N.Y.C. band in additon to Golden Palominos, and later became a close friend and collaborator of Kinney. Down in the City explores feeling alone in a crowd or a vast, bustling metropolis like New York (where the Milwaukee-born Kinney hung his hat for two decades before returning a few years ago to Atlanta, the city where he started Drivin N Cryin back in the mid-1980s).

Similar territory is mined on Close the Door, which features Joamets on slide guitar and plays like an acoustic outtake from Exile on Main St. “I wrote Close the Door way back when I was a young kid — it was probably one of the first songs I ever wrote,” Kinney says. “It’s about a guy who lives in an apartment, a shut-in. Milwaukee used to have this thing called ‘mass for shut-ins,’ for people in the wintertime who never leave their apartment. It’s another big-city song where ‘there’s a million around us, yet I see no one, a million around yet I’m all alone.’”

But the loneliness — as Think About It suggests — can be a positive thing, if approached with the right mindset. “I think a lot of people these days are afraid to be by themselves or to not be connected,” Kinney says. “I know Anton was a very solitary person, and my Mom is the same way; she doesn’t like a lot of interaction. Being alone is an important part of life. By default, I’m lonely a lot of the time, when I have those long drives on tour doing solo shows. All by myself, I load in, I do the show, go to the hotel by myself, drive home by myself. And I think when you embrace the loneliness, there can be enlightenment in that. And that idea is central to Think About It.

“The whole record is a Jim Jarmusch black-and-white soundtrack to being lonely, and just sitting on a park bench by yourself—all the conversations we have with ourselves while sitting alone waiting to do things, doing our best to be our best, and wondering, ‘Am I in touch with my ego? Am I in touch with who I think I am? With who I thought I was gonna be? Is this the payoff? Is the payoff coming? What even is that, and where do I stand in the world?” 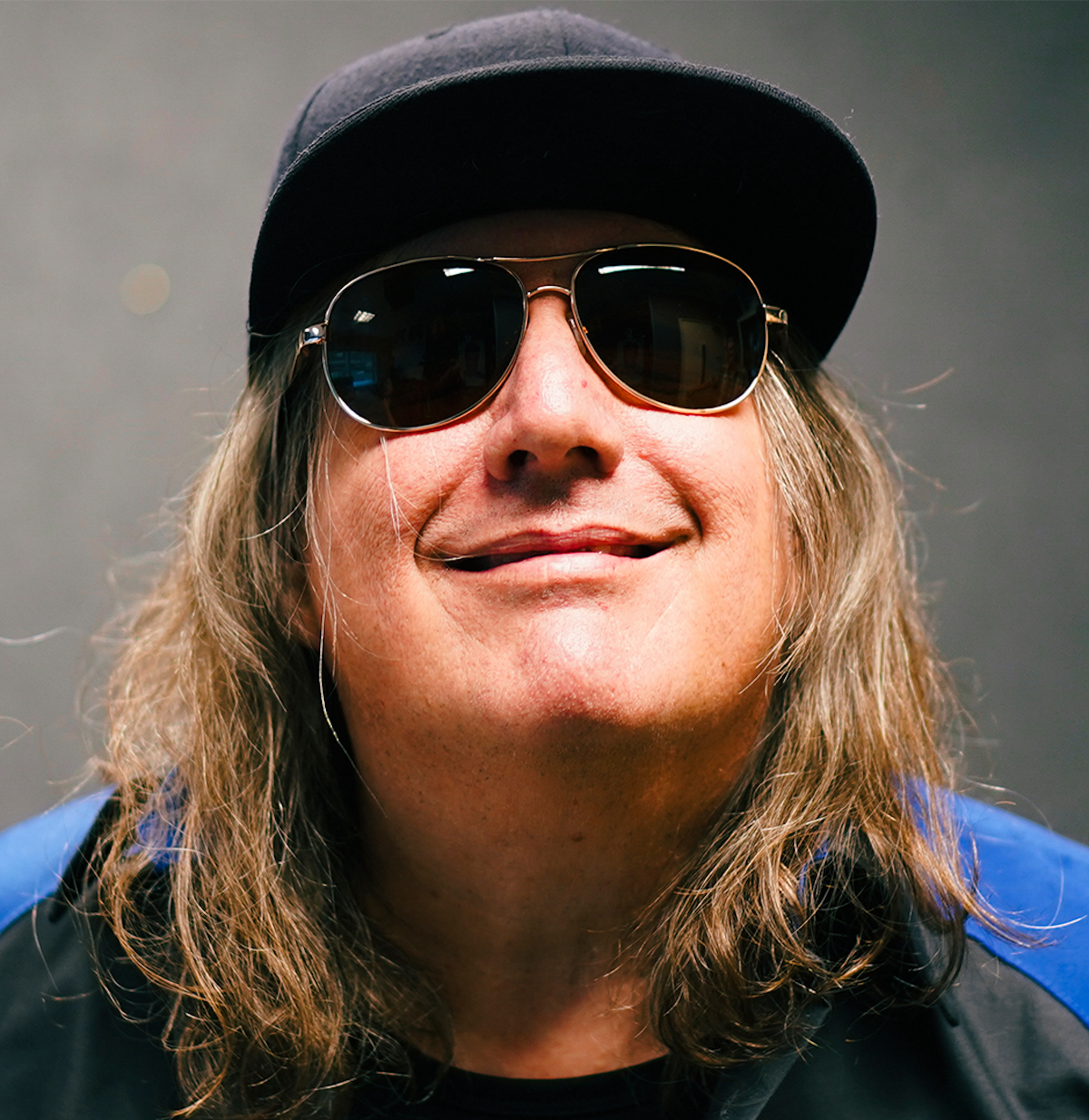