Home Read Albums Of The Week: Jamie Lenman | The Atheist 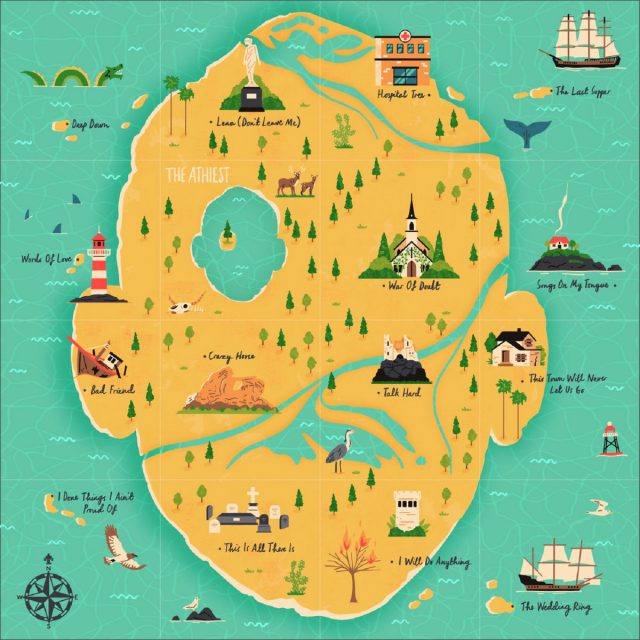 THE EDITED PRESS RELEASE: “After a rollercoaster two years promoting his last offering King Of Clubs in the middle of a global pandemic, alt-rock legend Jamie Lenman returns with the most intimate, most ambitious and most accessible album of his career.

Recorded at The Chapel studios in Chichester over January and February this year with producer Mark Roberts, The Atheist is 11 tracks of guitar-driven indie-pop, each laden with enough hooks to catch Moby Dick. With themes ranging from toxic friendships to socio economics to the religious topics inherent in the title, Lenman eschews the aggressive approach of previous records for a more melodic mood.

“I’ve had a few of these songs kicking around for years, just waiting for the right album,” says Lenman. “Some of them were written for my first solo project Muscle Memory, some of them were even written whilst I was still in my band, but they were all too pretty. 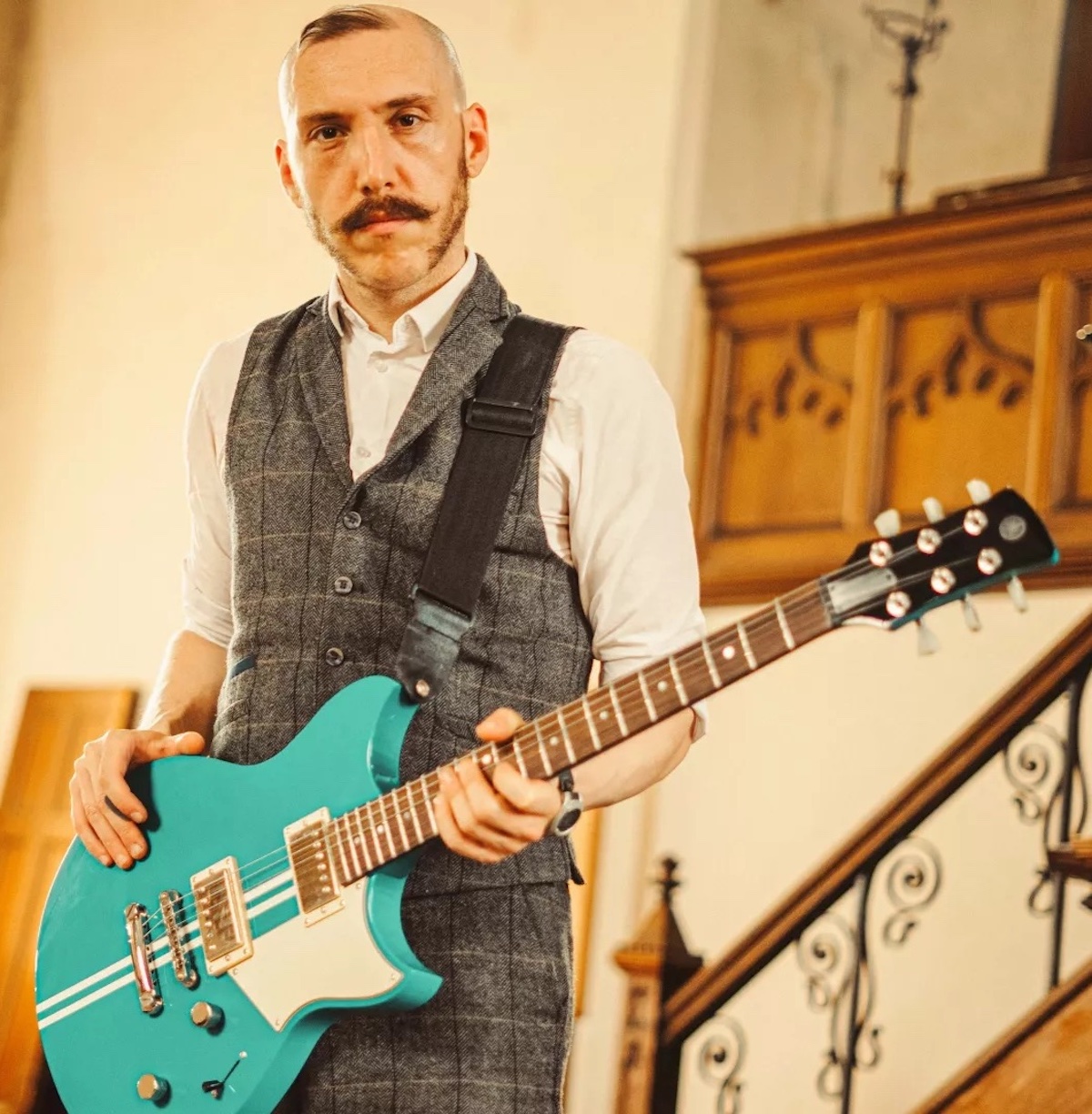 “After 20 years of hard edges, particularly the ugly overtones of my last record, it was a relief to mellow out and just revel in the pure joyfulness of the thing.”

From the huge earworm of Talk Hard to the stadium-sized chorus of Lena (Don’t Leave Me), the sheer catchiness of the material is undeniable, and was proven when Lenman took his new-look three-piece band to this year’s Download and played a set of entirely unheard tracks. The capacity crowd erupted into spontaneous sing-alongs despite never having heard a single note before, resulting in one of the surprise highlights of the weekend.

Combined with dazzling artwork from renowned illustrator Michael Parkin, Lenman will be unleashing his new softer side on an eager public later this year, alongside a string of live shows and the third iteration of his own mini-festival Lenmania.” 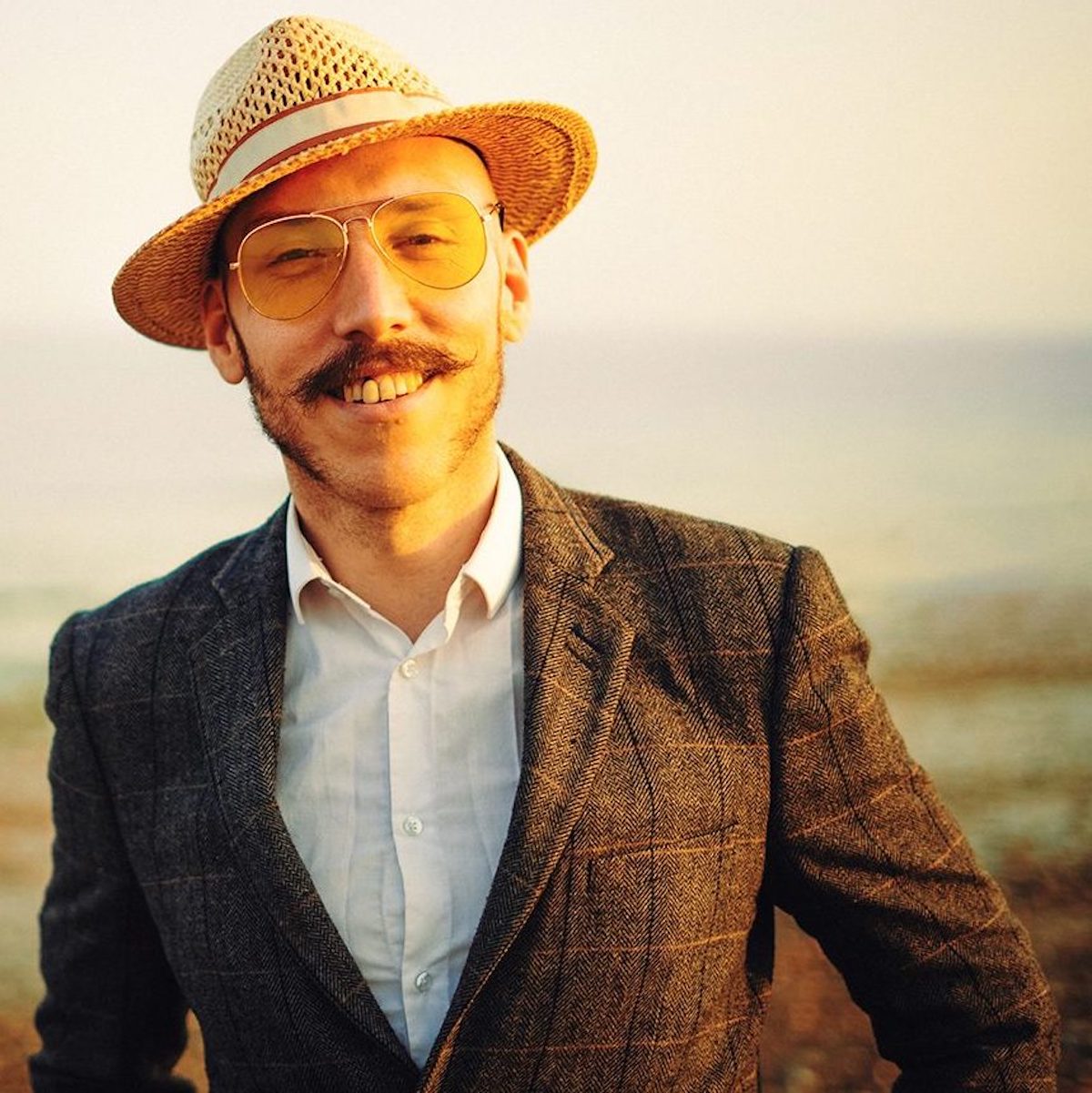