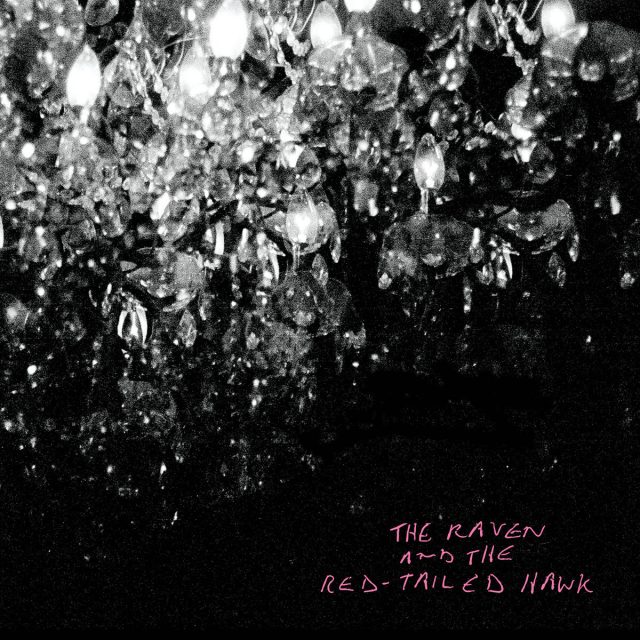 THE EDITED PRESS RELEASE: “Gord Downie, the iconic frontman of The Tragically Hip, and Bob Rock, the legendary producer perhaps best known for Metallica’s Black Album, have released the EP The Raven And The Red-Tailed Hawk — the second missive of their long-mythologized collaboration.

The three-track digital collection is led by the eponymous song The Raven And The Red-Tailed Hawk, a rave-up rocker brimming with chiming guitars, galloping drums, and a combustive chorus that underlines the pair’s affinity for pop punk abandon, heard before in The Tragically Hip’s Fireworks, or Rock’s work with The Cult and in The Payolas. Steeped in Downie lore, delivered with his unparalleled expression — images of the raven “round the housefire’s afterglow,” and parking lot skipping stones — The Raven And The Red-Tailed Hawk instills hope, with a picture perfect refrain of resilience landed from up above, when needed most: “Some days, I can’t do it / Sometimes I just can’t do it / The only way around is through it.”

“The Raven And The Red Tailed Hawk was the first song that Gord and I completed,” says Rock, recollecting the recording sessions that began in 2009. “It was a special moment for both of us, as at that point … we saw the future!” 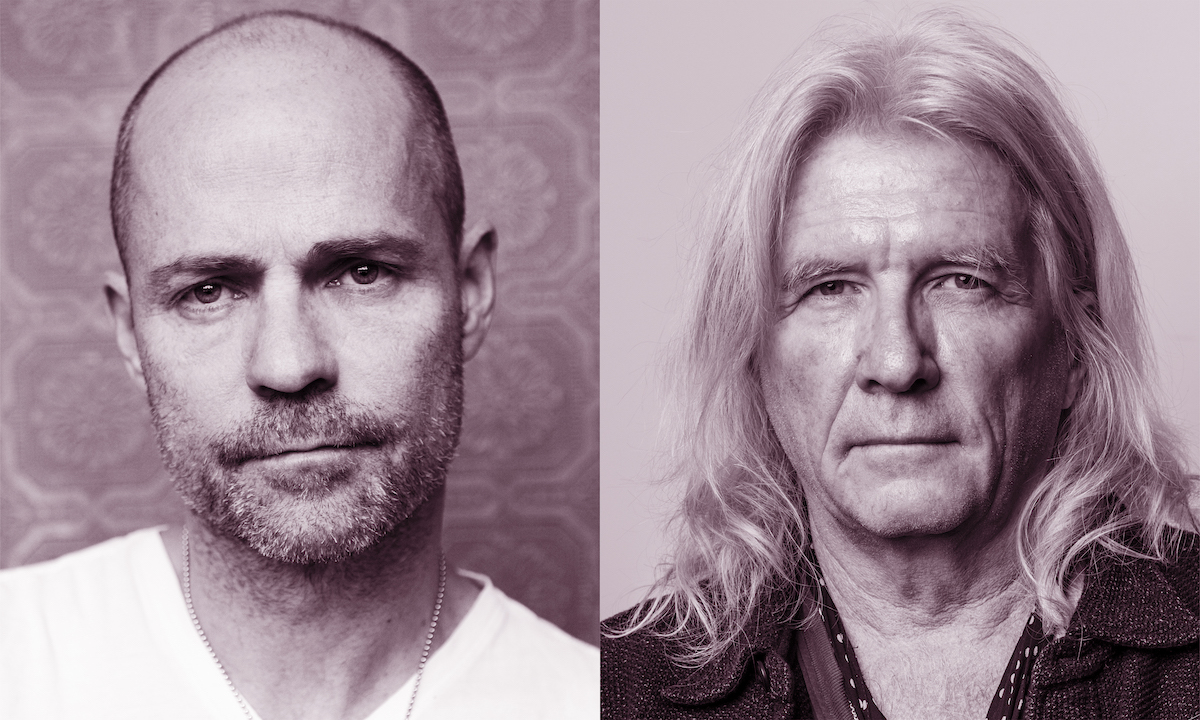 More than a decade in the making, the long mythologized collaboration was recently introduced with the single Lustre Parfait, the title track to a new album that will be released May 5. Inspired by their brotherhood in rock ’n’ roll, the fourteen songs that make up Lustre Parfait are electrified and resplendent, a deep dedication of reverence to the magnitude of music itself.

Downie and Rock’s collaboration began when they first worked together on The Tragically Hip’s World Container (2006) and We Are The Same (2009). It was after the second outing that Downie asked if Rock had music he could write lyrics for. The sonic spaces that Rock would provide led Downie into the depths of his notebooks, armed with the musical clues to find the brilliance mapped therein. On Lustre Parfait, charged the full strength of his spirit and the magic of collaboration, Gord tugs on the heartstrings of the mind, with such perfection: ‘All I want / All I wish / Is for a heart I can give / First word / To final wish / A heart I can give.’

Compared to the raw intimacy of Downie’s posthumous solo releases – 2017’s letter to loved ones Introduce Yerelf, and 2020’s ghostly goodbye Away Is Mine — this glimpse of Lustre Parfait suggests a gift of unbridled energy from one of Canada’s most eternally cherished voices. The Raven And The Red-Tailed Hawk is a rallying cry from Gord that rings loud and clear: The author of our life’s soundtrack, in the pocket of a gleaming rock band, relentless, lit up by the risk of experimentation.

Rock says: “First and foremost Gord was my friend, and having the opportunity to work with him on these songs was one of the biggest highlights of my professional life. I am grateful that I got to witness his genius in such close proximity.”

Words by Downie and music by Rock — the fireworks in that statement alone reverberate vastly. Contributing guitars, keyboards, and percussion, the multi-platinum-selling, Grammy and Juno-winning, Canadian Hall of Fame-inducted Rock inspires indelible performances from Downie with his vibrant musical imagination and deft production touch. Renowned for a stunning and diverse discography that ranges from Mötley Crüe to Michael Bublé, Rock ignites electric melodies of rock n’ roll grandeur beneath Downie’s peerless lyricism. Flanked by co-producers Jamey Koch and Adam Greenholtz, Rock leads a cast of contributing musicians that intuit the depth of his ideas, emulating the pomp and bombast of The Rolling Stones or the earth-shocking cacophony of Bruce Springsteen and the E Street Band with profound perspective.

The Raven And The Red-Tailed Hawk is out now as a three-song digital collection, with the recently released single Lustre Parfait and B-side Is There Nowhere, a brooding symphonic creation marked by Downie’s tense interplay featuring vocalist Ché Dorval. More details on the album soon to follow. 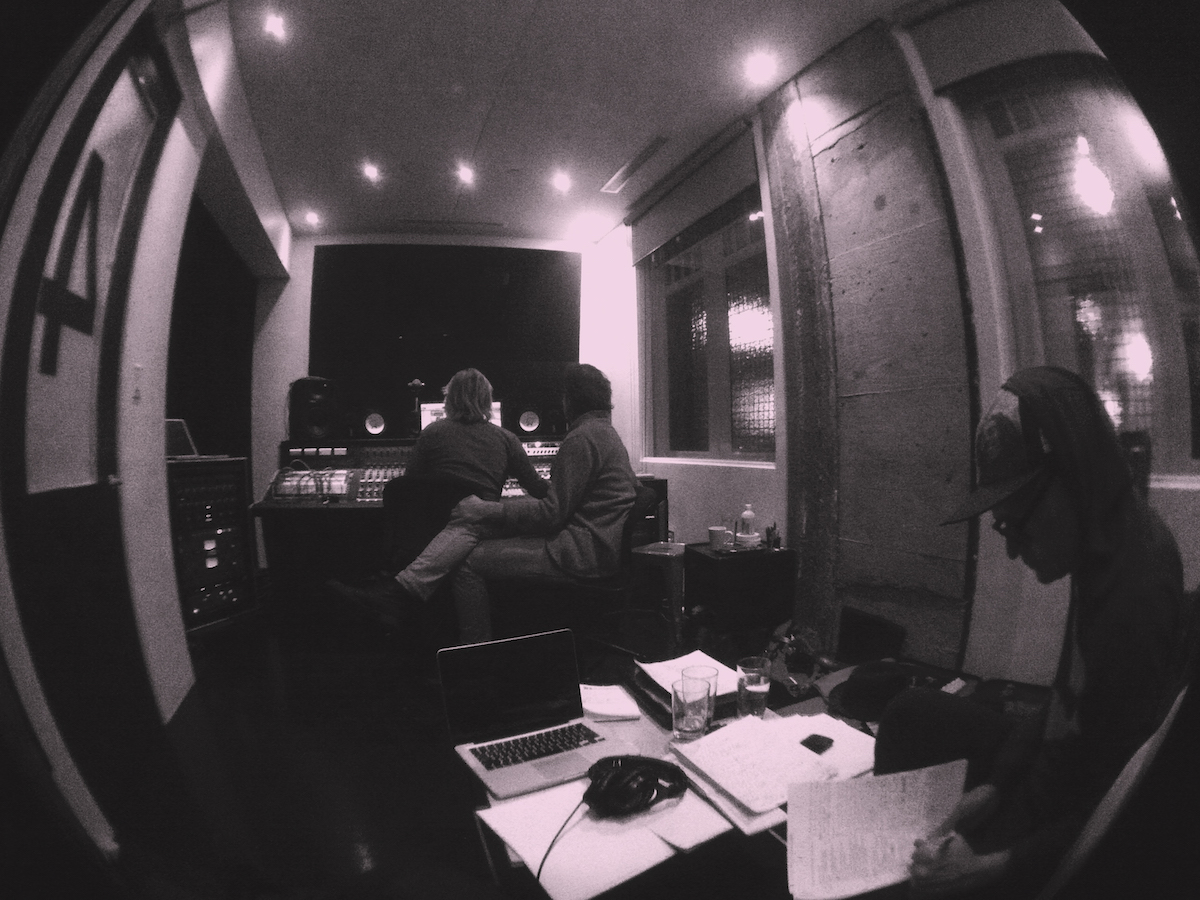 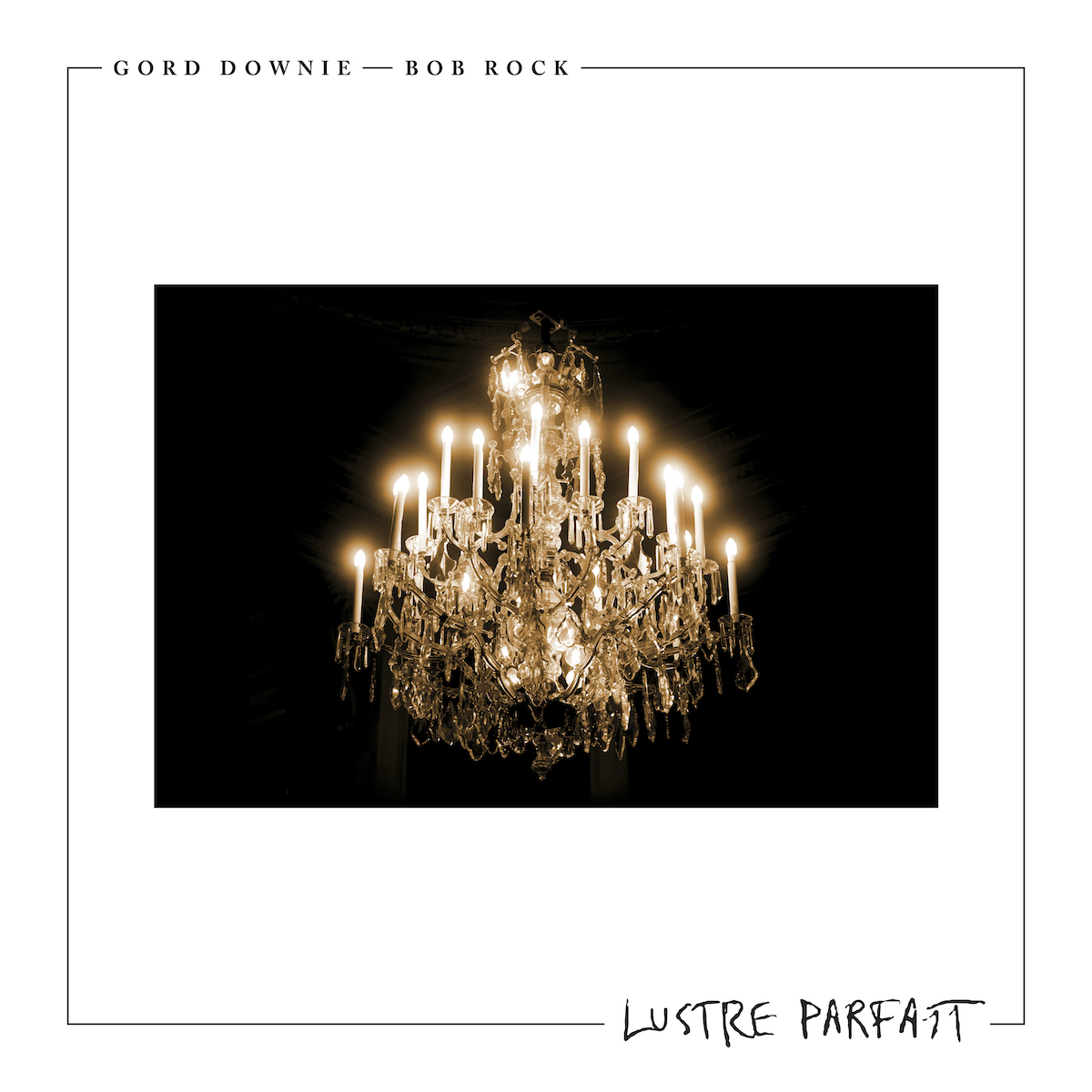