James Blonde celebrate the restorative power of love on the dancefloor with their infectious new single and video Back To Life — showcasing today on Tinnitist.

Kicking off with pulsing waves of electronic sound, Back To Life delivers a stomping, guitar-heavy groove that’s bound to energize pretty much anyone as the song describes a revitalizing evening in a bar with a live band. It’s pop and dance-y, but also jagged and edgy, and James Blonde are here to ease you in the atmosphere:

“You may have come just for the beer
But you’re staying alive now the gang’s all here
So get in close; feel what you hear
And tell your friends there’s no one you’d rather cheer
They know that
You bring me back to life.”

As the chorus kicks in, we begin to understand that the song is not only about going out and hearing life-giving music, but also basking in the company of the one you love — “We may have had a messy year / You brought me be back from what I once feared / But now we’re back, we’re in the clear / Let’s make tonight the one that won’t disappear.” 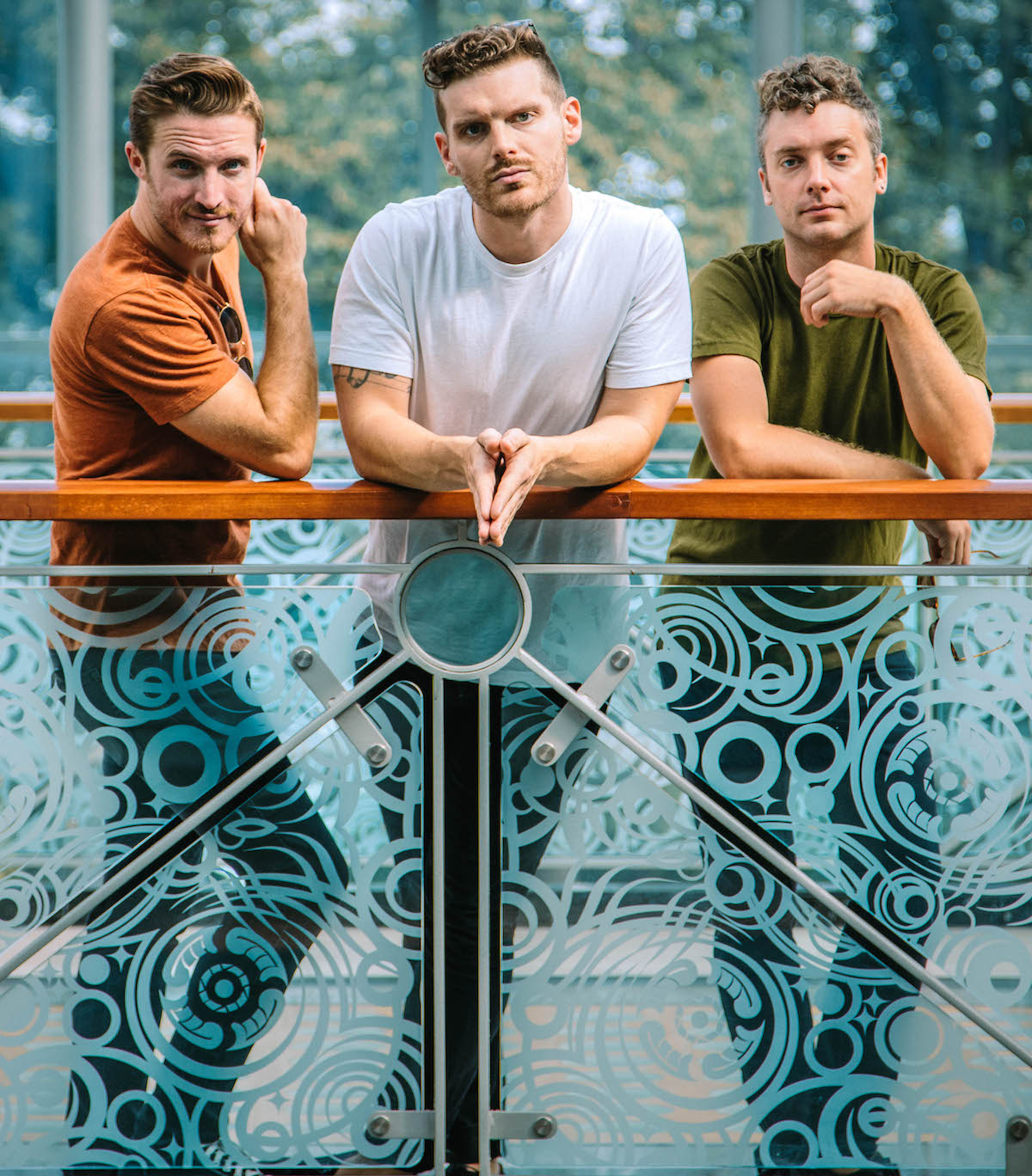 Back To Life is the first single from a forthcoming James Blonde LP due out this winter. It’s the latest project in a flurry of activity for the band, who have already released five singles recorded with Juno-winning producer Gus Van Go.

Phil, Steph and Neil comprise the entity that is James Blonde. Making their grand entrance on to the music scene in their hometown of Niagara Falls on New Year’s Eve 2017, their first concert found them opening for the Sam Roberts Band and Serena Ryder. Following their self-titled album in 2017, the lead single Heartbreak was picked up by major playlists and Starbucks, which added the song to its in-store radio across the globe. Sh!tshow, the band’s follow-up single in 2019, reached No. 96 on the U.S. Top 40 chart.

Taking influence from bands such as Muse, Arctic Monkeys, Franz Ferdinand, Billy Talent and MGMT, James Blonde do a perfect job at taking their listeners on an emotional journey through the subtle weaving of confessional songwriting, high-octane rock guitar, electric pop groove and funky bass, as well as some old-fashioned soul with precise musicianship. 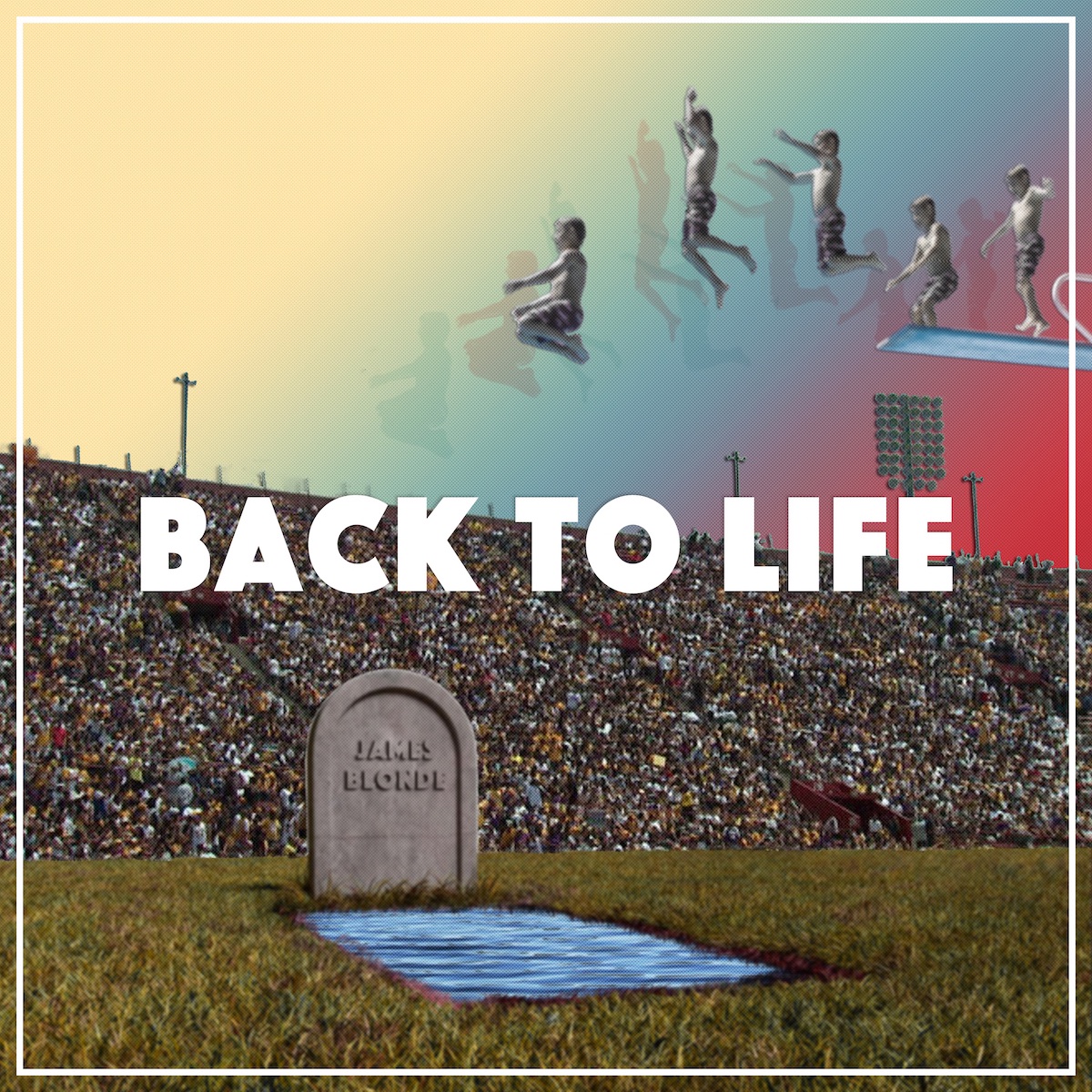 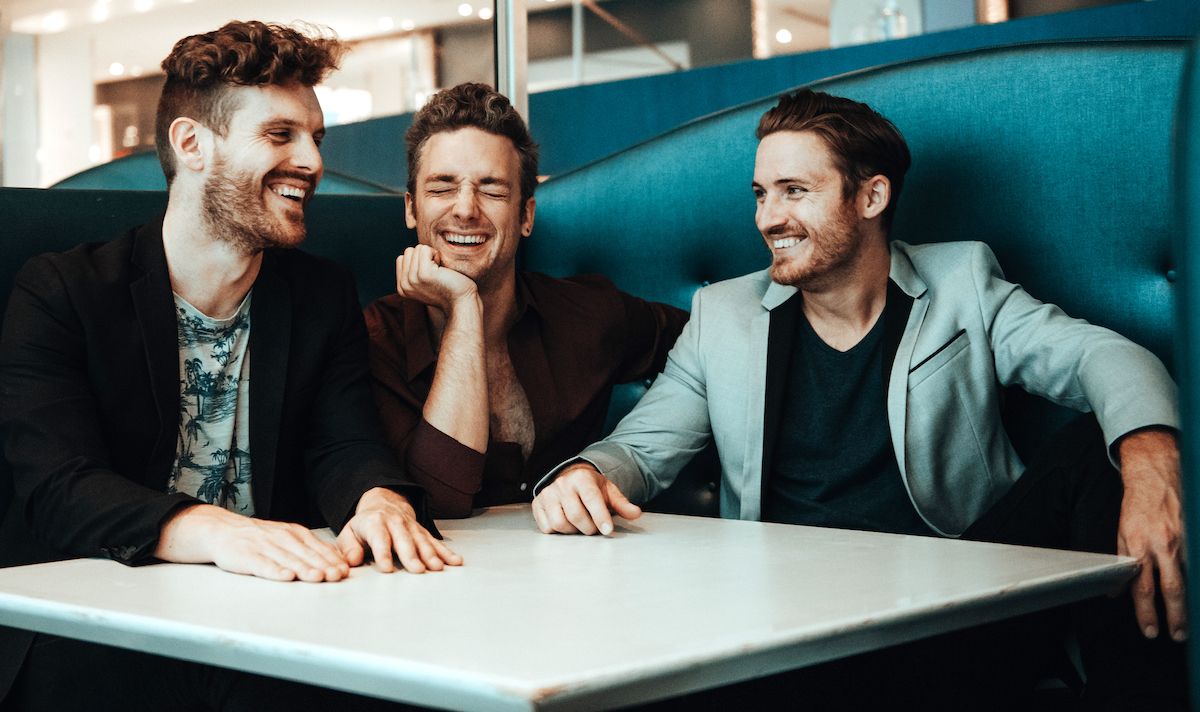