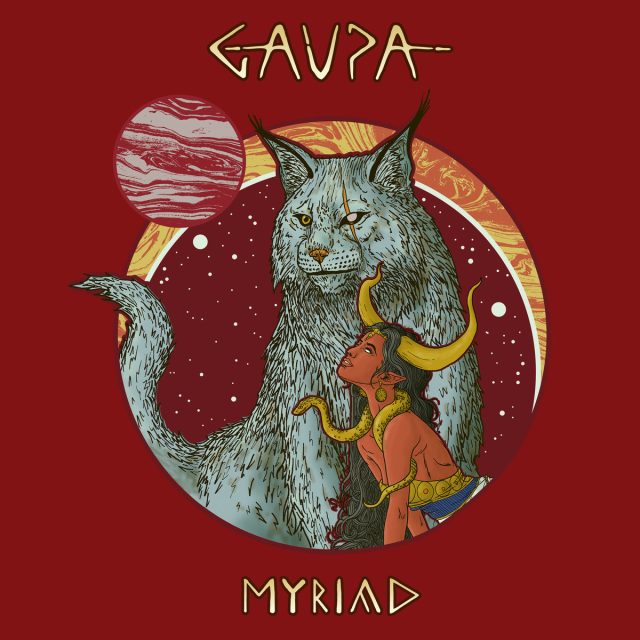 THE EDITED PRESS RELEASE: “Gaupa (Lynx in Swedish) are a rock band from Falun, Sweden. With surreal lyrics, a highly energetic singer, and a sound of progressive rock with doom/folk/psychedelic influences, they released their debut EP in June 2018 and have since then established an international name on the scene.

Their self-titled debut EP was well received and the band did one of their first performances on Scandinavia’s biggest rock festival Sweden Rock, which praised the band with the following words: “You can tell they are experienced musicians and the singer Emma Näslund is a force of nature. Ethereal and fairy-like with a voice that seems to draw its power out of the deepest spirits of nature.” 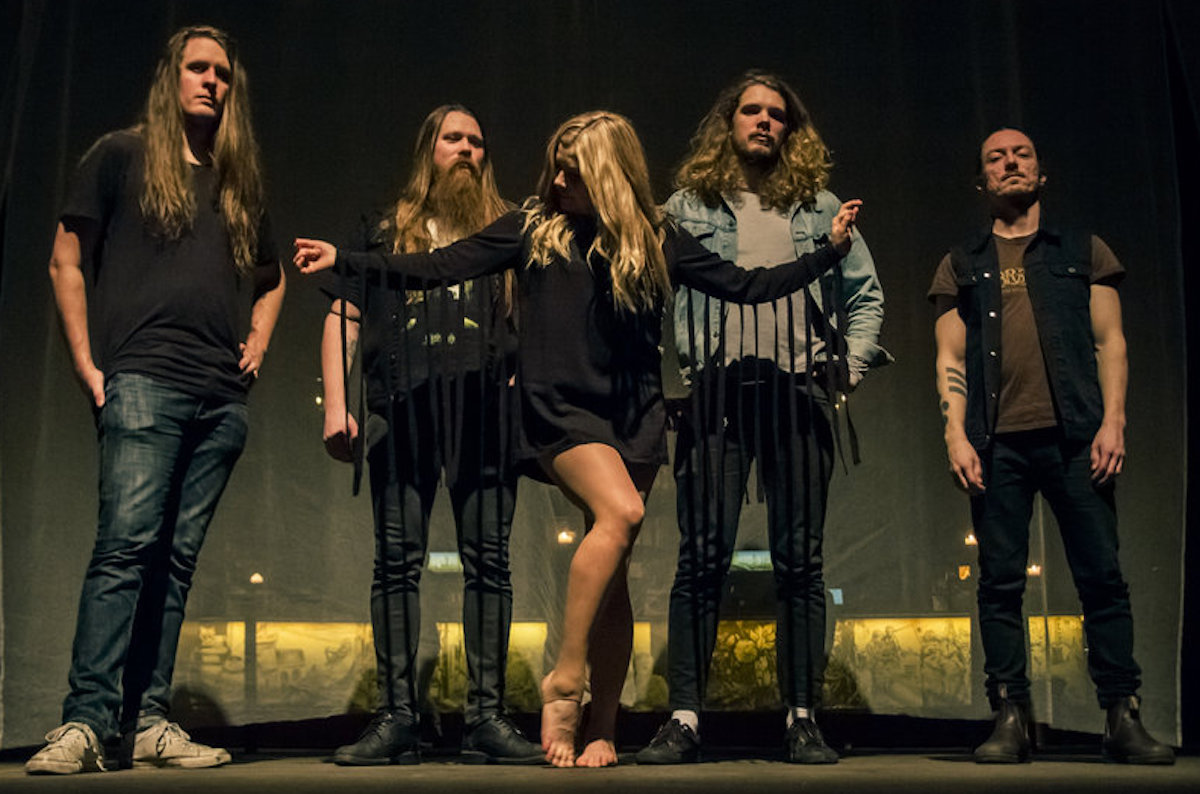 Gaupa had a busy 2018/2019 playing at different festivals and venues. Critics seemed not only impressed by the studio recordings and diverse arrangements but also by the level of intensity displayed live. The talk in between songs is kept to a minimum and the tension is soon broken by another screeching guitar feedback delivered together with hair swung in fanatic synchronisation. Gaupa seem to leave their audiences both in astonishment and with a good sense of ache in their necks. In 2020, Gaupa released their first album Feberdröm, gaining even more attention both from the underground scene.

In 2021, Gaupa re-entered the studio to record thir second release Myriad and are currently in the middle of the process of releasing singles and videos. In addition to new releases, Gaupa is currently focusing on the Swedish festival season with great excitement  — after the long wait of the pandemic —to set their feet on new venues around the world.”