You think Björk is puzzling? Just try to put her new retrospective box set Family Tree back together once you’ve opened it.

This little sucker consists of four three-inch mini-discs in teeny-tiny gatefold cardboard sleeves, another one in a plastic sleeve, one full-size (and full-length) CD without a sleeve and two oddly shaped booklets — all of which are almost impossible to fit back into the skinny little pink plastic case and embossed cardboard sleeve designed to hold them. That is, I suppose, a fairly apt (if not wholly intentional) analogy for the way this quirky Icelandic alt-thrush stubbornly refuses to be restrained by musical pigeonholes. 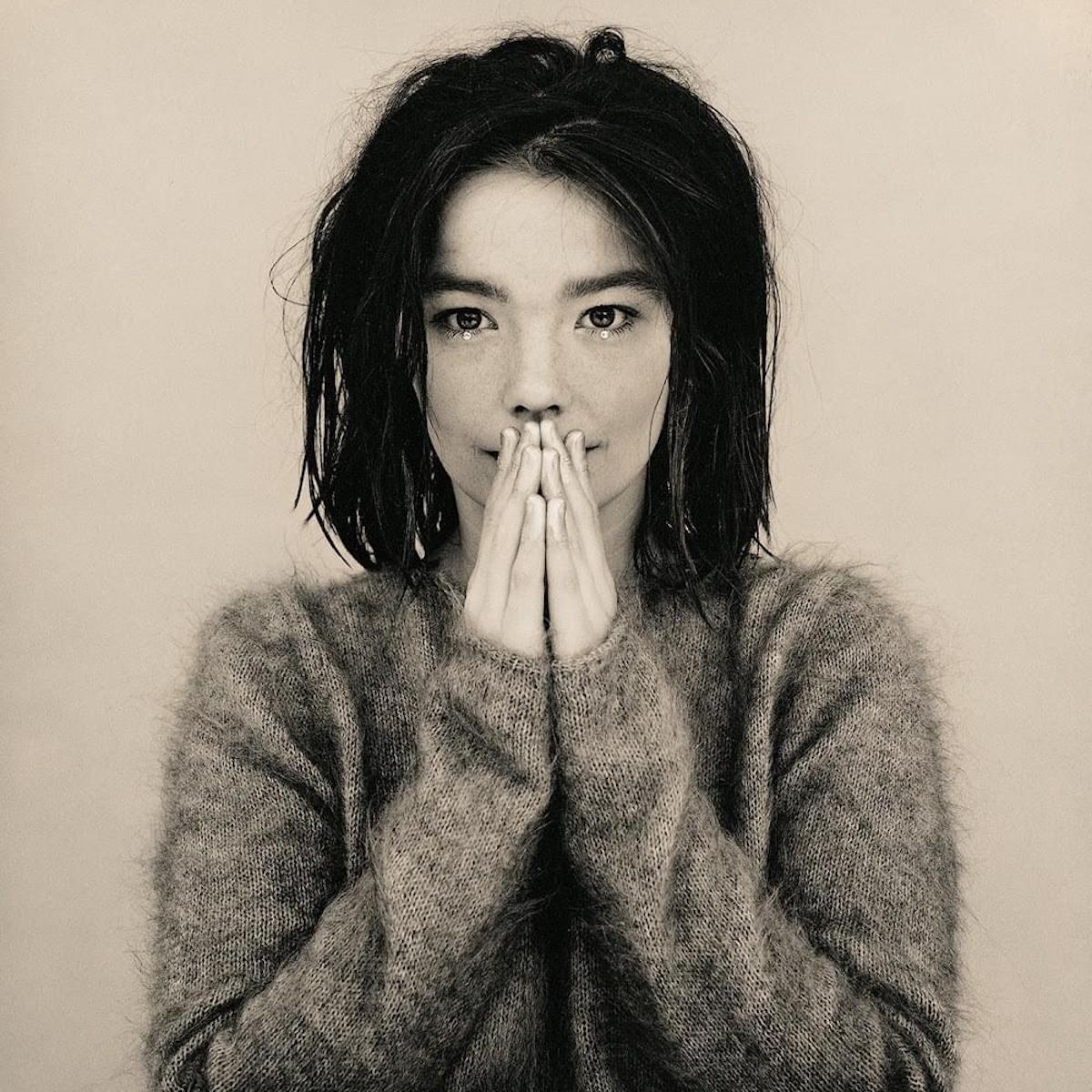 For those who appreciate a little structure, though, Family Tree thankfully is broken into four distinct part: Roots, which features old Sugarcubes-era tunes and her early solo efforts; Beats, which collects some of her first flirtatious experiments with electronics; Strings, a set of collaborations with the neo-classical Brodsky Quartet; and Words, a booklet of lyrics for many (but not all) of the songs.

What you won’t find anywhere here, however, are hits — while Family Tree does include a Greatest Hits disc, its tracks were chosen by Björk, who naturally rejects her most-popular fare in favour of album cuts like Unravel, Scattershot and You’ve Been Flirting Again. If you want to hear Army Of Me or Hidden Place, you’ll have to pick up the separate single-disc Greatest Hits album. But either way, you still won’t get all the pieces of the puzzle that is Björk. Which is probably just how she likes it.